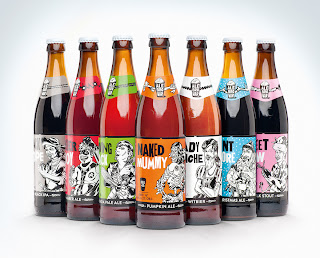 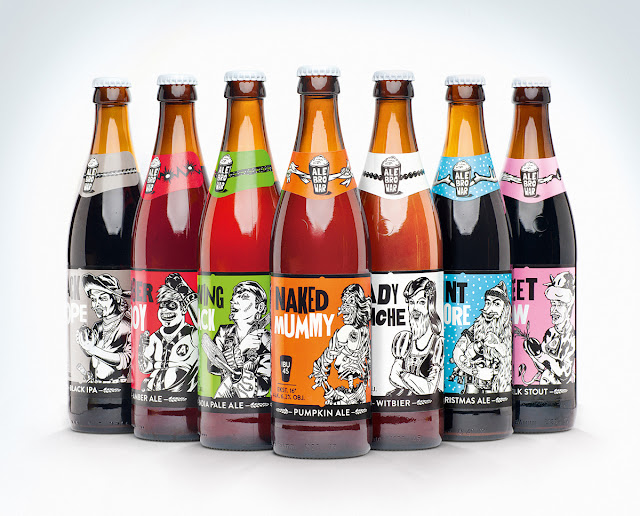 On march 23rd Smoky Joe was released to hit the stores and pubs around the country – a new beer from AleBrowar designed by Ostecx Créative.

Smokey Joe it’s a Whisky Extra Stout, dark beer brewed based on whisky malts. New in AleBrowar offer and also on the polish market – so far none of the native breweries made a beer in this original style. The role of Ostecx Creative, like with previous seven beers from AleBrowar was creating a name, making an illustration and final designing of the label. Smoky Joe will face the market reality in metalic PANTONE 875 C color, which refers to the tinge of whisky.

Cooperation of Ostecx Creative and AleBrowar has started in spring of 2012. Agency was participating in birth of the new brand, creating a branding and marketing communication strategy along with the owners of new contract brewery. First three beers: Rowing Jack (India Pale Ale), Black Hope (Black India Pale Ale) and Lady Blanche (Witbier) were released may 15th of 2012. AleBrowar packaging, besides building a world of brand based on the original characters, stands out with some unconventional sollutions like fluorescent elements on the label of Naked Mummy (Pumpkin Ale) or gift box for Saint No More (Christmas Ale) beer. 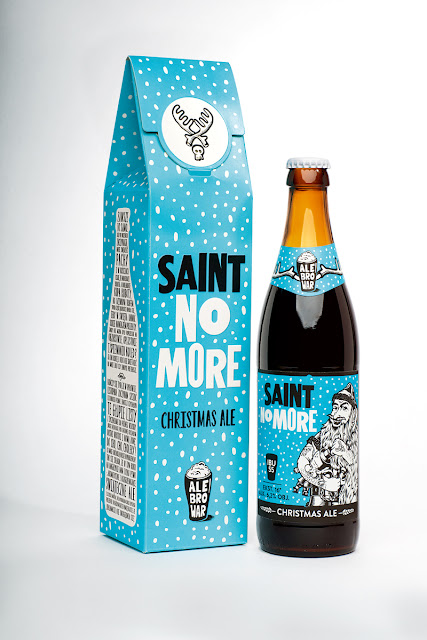 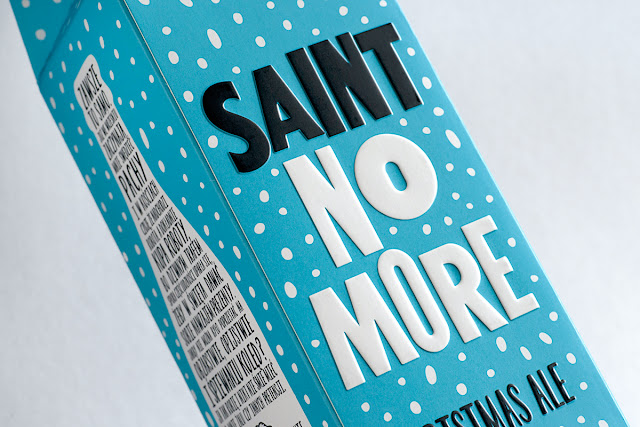 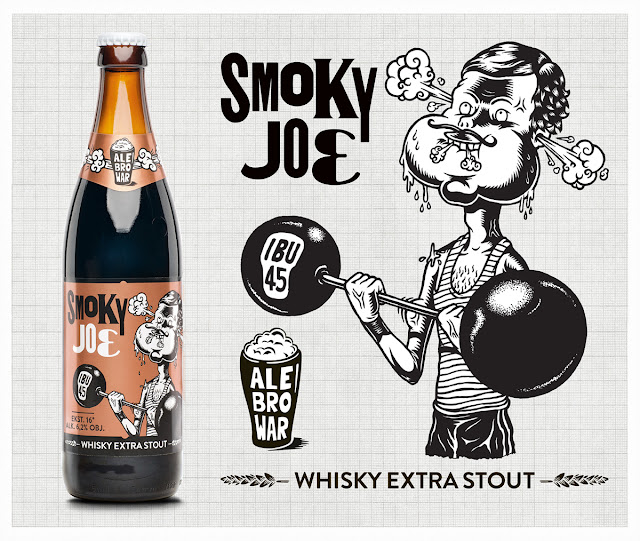 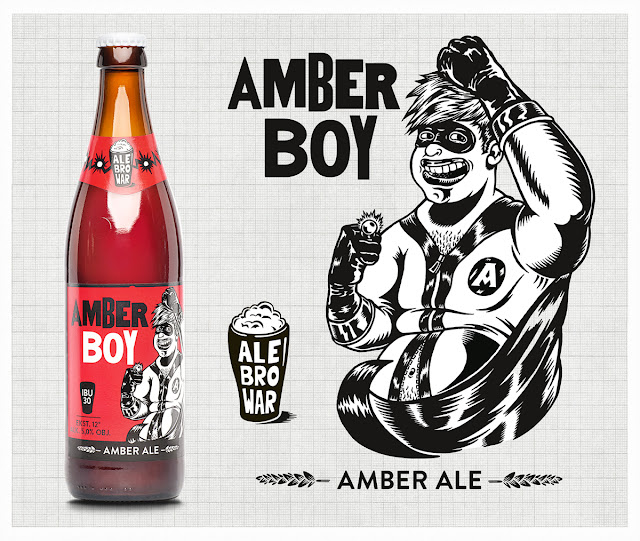 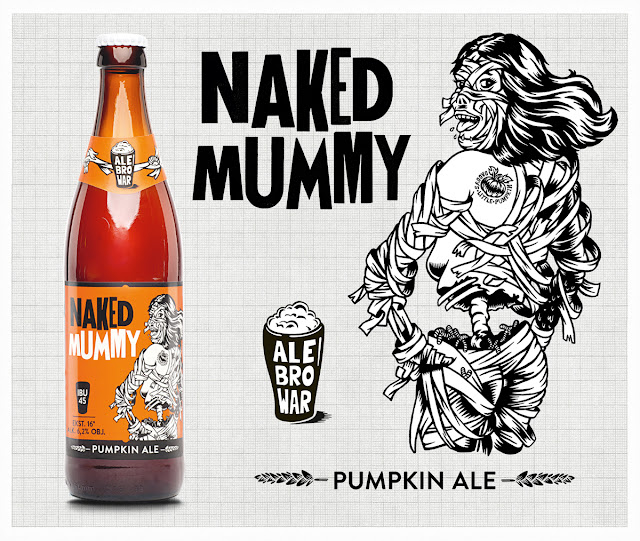 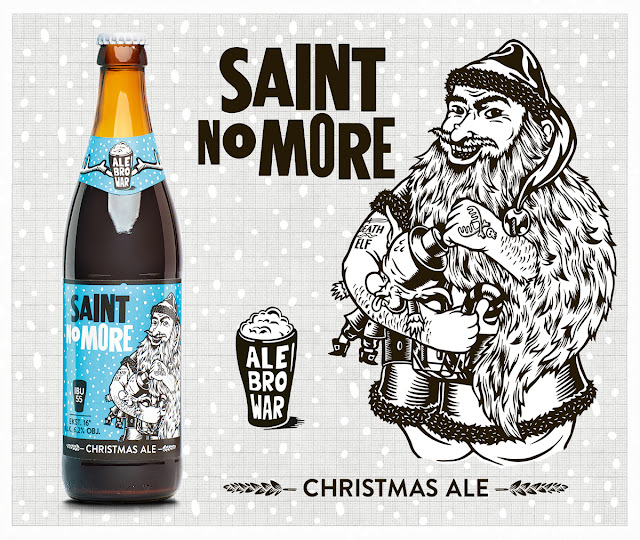 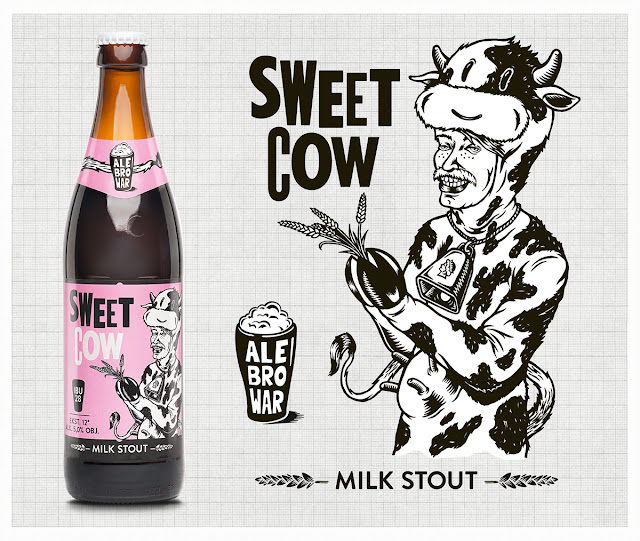 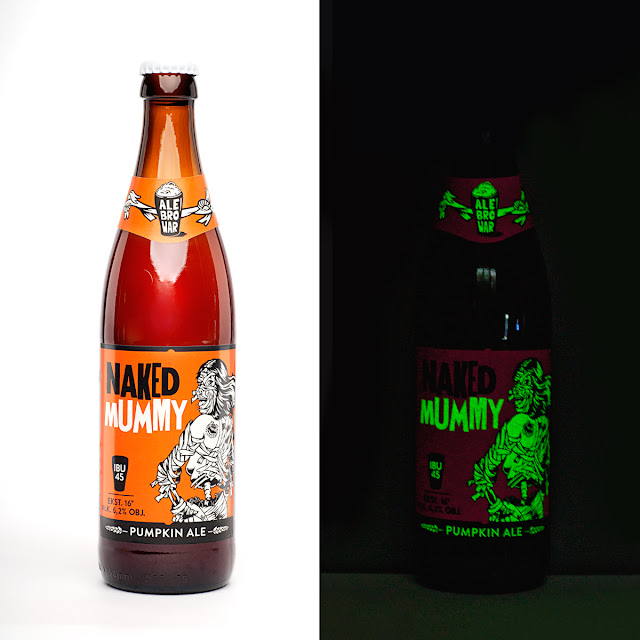