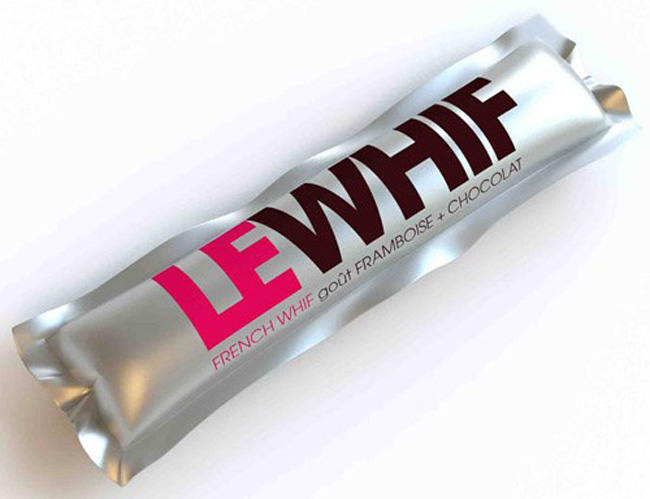 Le Whif is a new way of eating chocolate – by breathing it! Imagine, chocolate without the calories. Be the first to try inhaled chocolate in one of three flavors: mint chocolate, raspberry chocolate, and plain chocolate.

Harvard professor David Edwards, lead inventor of Le Whif, says: “Over the centuries we’ve been eating smaller and smaller quantities at shorter and shorter intervals. It seemed to us that eating was tending toward breathing, so, with a mix of culinary art and aerosol science, we’ve helped move eating habits to their logical conclusion. We call it whiffing.”

Le Whif is a terrific way to curb your appetite or to accompany a coffee, and Edwards says inhaled chocolate is just the beginning. New culinary innovations that involve eating by breathing are being developed by the Foodlab at Le Laboratoire, Edwards’ art and science innovation center in central Paris. 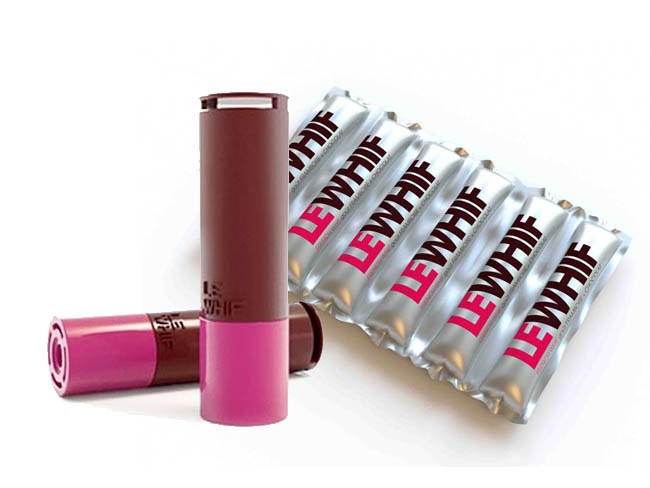 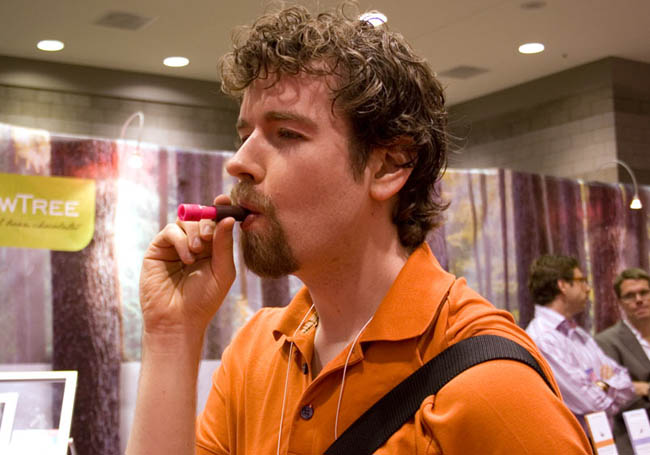