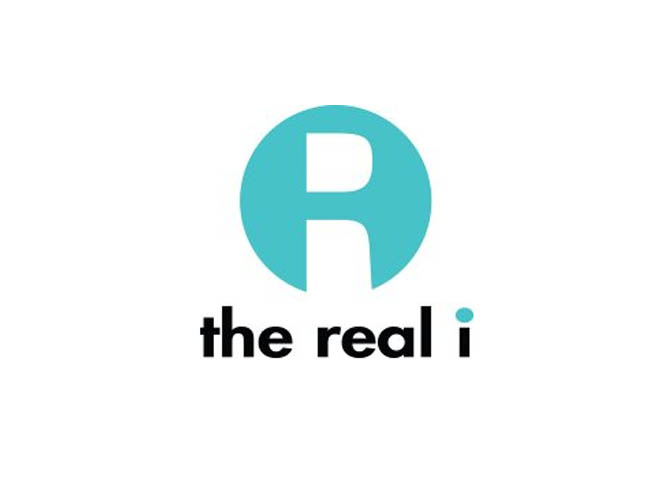 “High above the internet super highway – This is the Real i! And we are on the highway now – Packaging of the World was featured on the episode 20 “weekly blog beat” – at 4:15 seconds to be precise!

The Real i is a national weekly web show produced at the AVERICOM studios in Charleston, SC. The quick, easy-to-watch format provides you with the latest headlines relating to the online marketplace.

The Real i is hosted by Emmy nominated reporter/producer Melissa McCormick. Currently, McCormick is the Director of Media Services at AVERICOM, LLC, a leading internet, media, design and applications developer. The Real i is produced, shot, edited and distributed from the AVERICOM studios.

“We’re excited to be offering a show geared toward business professionals that is both informative and light,” said McCormick. “In the growth of video online, I think “The Real i” represents an audience that is largely unserved.”

With the realization that the “old television” is dying, McCormick jumped at the opportunity to provide a journalistic tool for the future and supply busy business professionals like herself the latest news in a fun, easy to watch web format.

You can watch the full video below if you can spare some time 😛
And… we were featured as the Blogs of notes by blogger too! 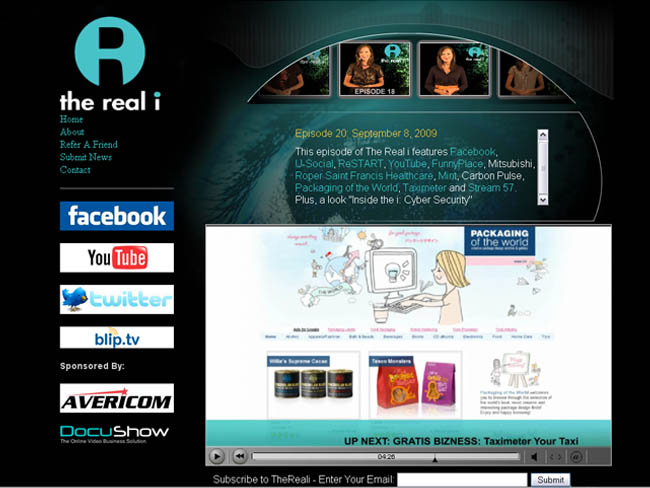 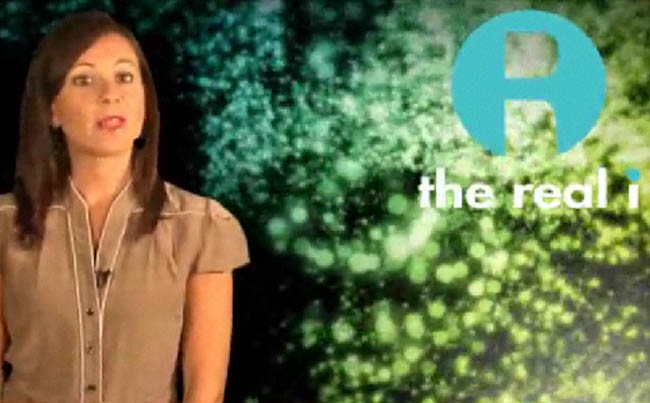