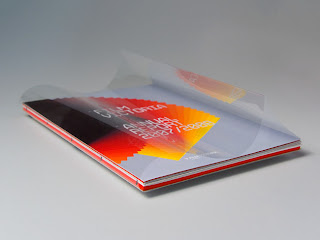 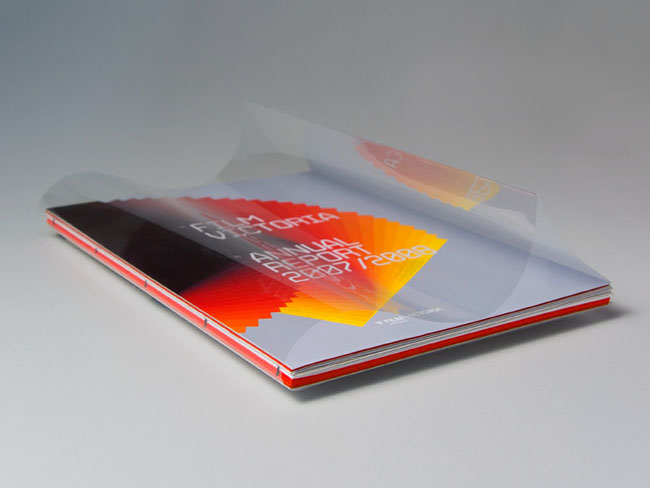 Film Victoria required a visual concept for their annual report that represented both traditional and emerging technologies and directly linked to the core of the business – film (interpreted through movement and motion).

Capturing movement we developed a hero graphic that directly references motion pictures with spools of 24 frames layered in rapid succession. Films sense of wonder was also relayed through the vibrant and continually evolving graphic.

Emerging digital technologies were conveyed through the use of a custom designed digital-inspired font.

Giving a nod to the transparent structure of the organization a clear cover and open spine were used. 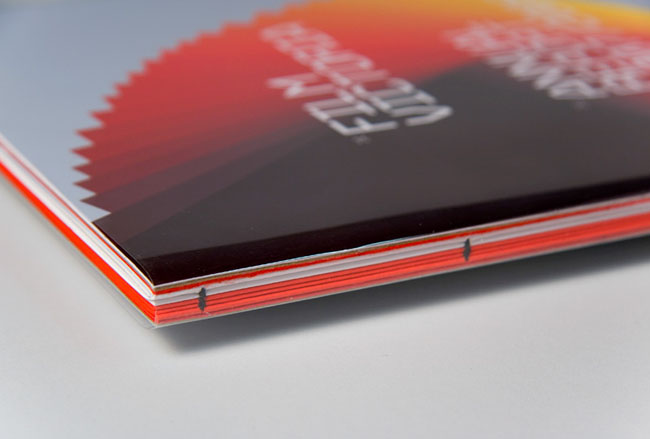 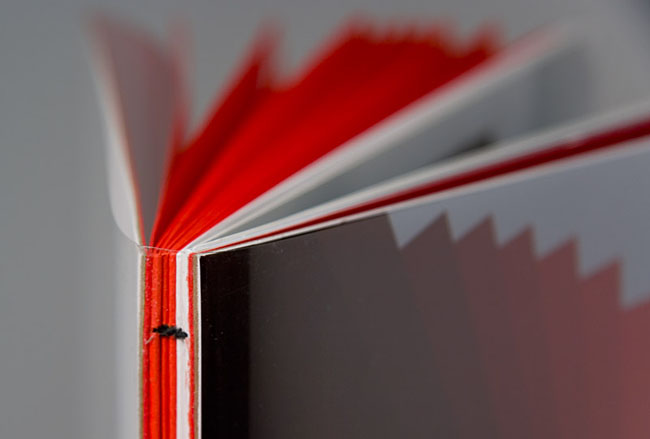 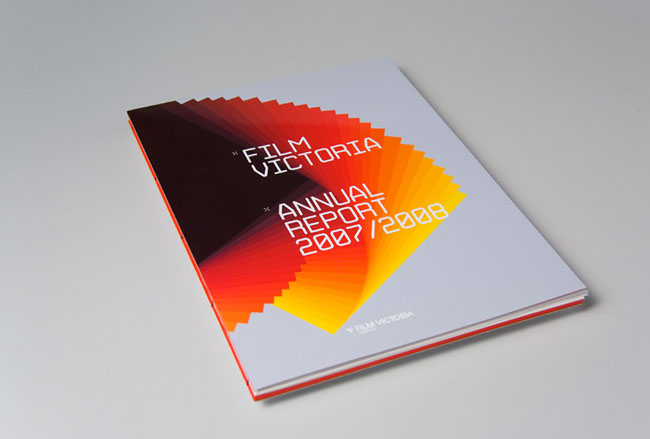 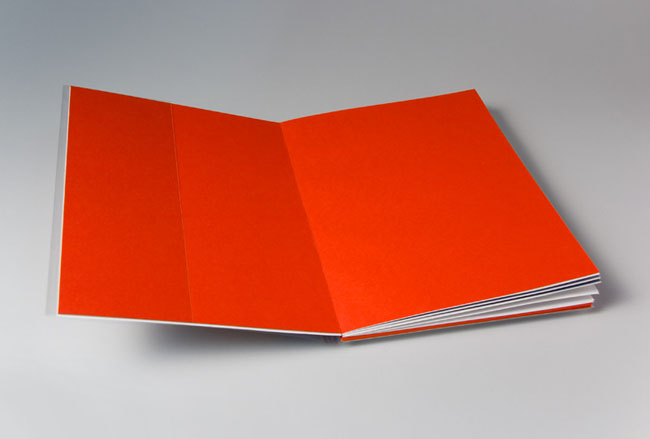 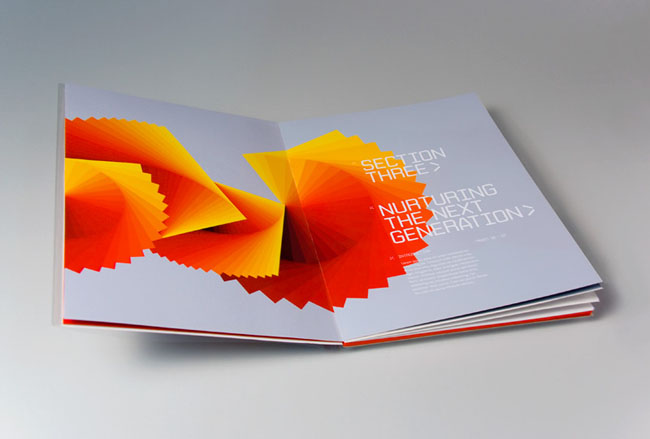 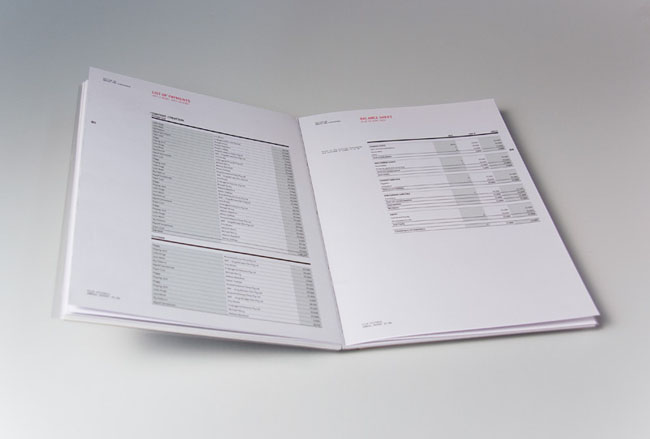