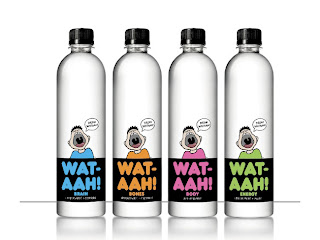 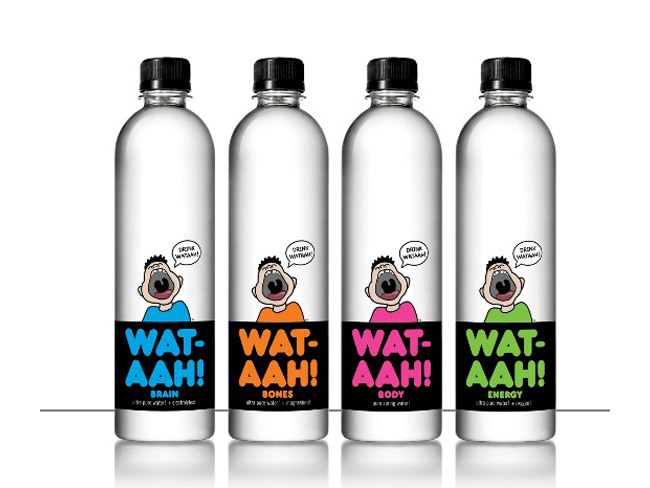 See what Kelly, a 22-year-old college student, has to say about this funny new beverage called WAT-AHH!

WAT-AAH! is a great product because it’s basically it is targeted to kids to make them choose water instead of sugary, fattening drinks. The entire mission of WAT-AAH! is to prevent obesity in children. Living in the US, I think that’s a great idea because it is one of the fattest countries in the world (not the fattest, but #9 on the fattest countries list according to a study done by the World Health Organization, yup I researched this, Nauru is #1).

I thought the whole style of the bottle was really fun and eye-catching for kids. It’s not just a boring Aquafina bottle or Poland Spring, it’s got a different shape and the colors used to write WAT-AAH! is eye catching, I feel like kids would think this whole style is very hip and cool looking.