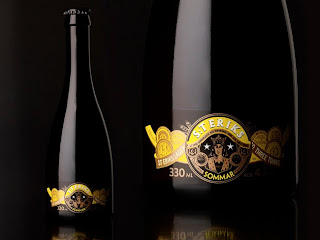 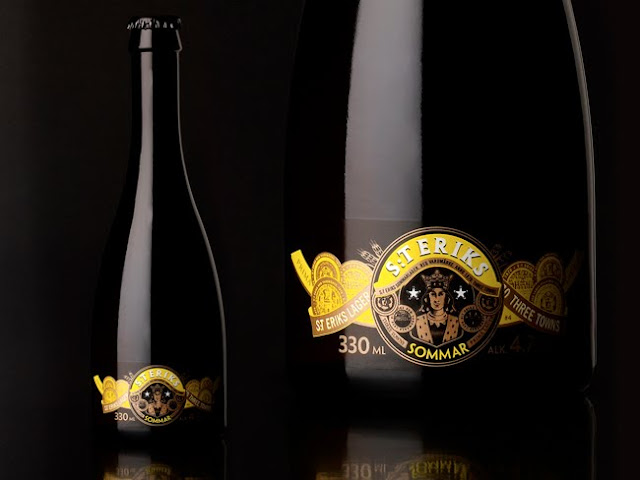 The brewery was born on Kungsholmen in Stockholm in the 1870s and became
the brewery that pushed the development forward in its time.
It then moved to Åsögatan in Stockholm, but has been dormant since 1959.
Without loosing its characteristic soul and origin, the brand was relaunched
with an entire new design and a unique bottle in March 2010. 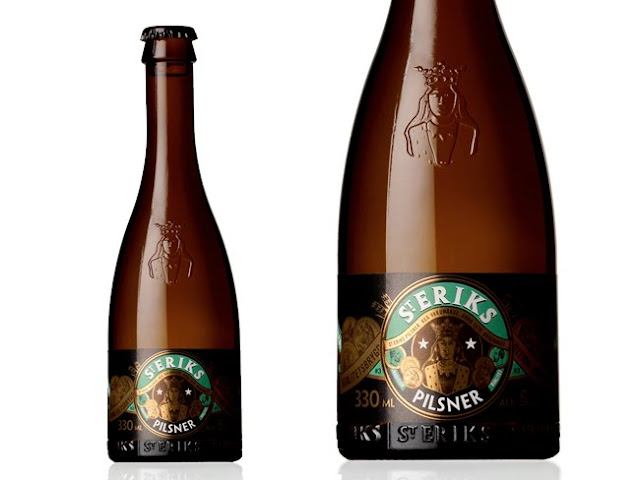