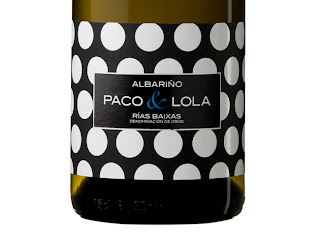 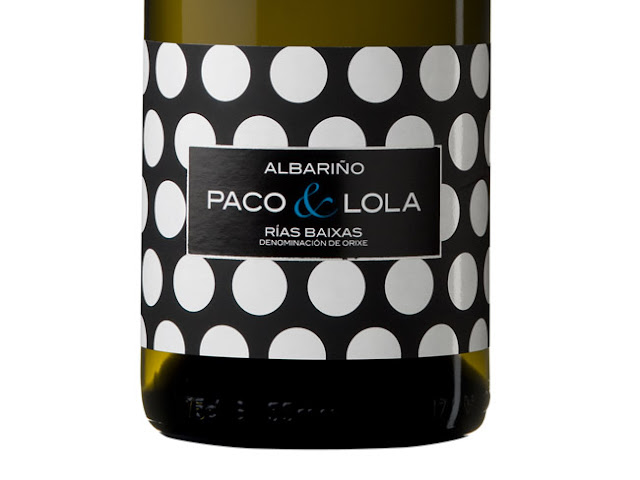 Designed by Marta Lojo. Paco & Lola have been working with her since their inception on all their products. Marta is based just around the corner from the winery in the Rías Baixas wine area of northwest Spain, just above Portugal.

Spanish winery Paco & Lola has been rewarded with a Gold Medal for packaging design for their Raspberry Liqueur at the 2010 Los Angeles Wine & Spirit Awards.

This stylish raspberry liqueur, which boasts an appearance not unlike a perfume bottle, wholly seduced the jury of the 2010 Los Angeles Wine & Spirit Awards, one of world’s premier wine competitions. 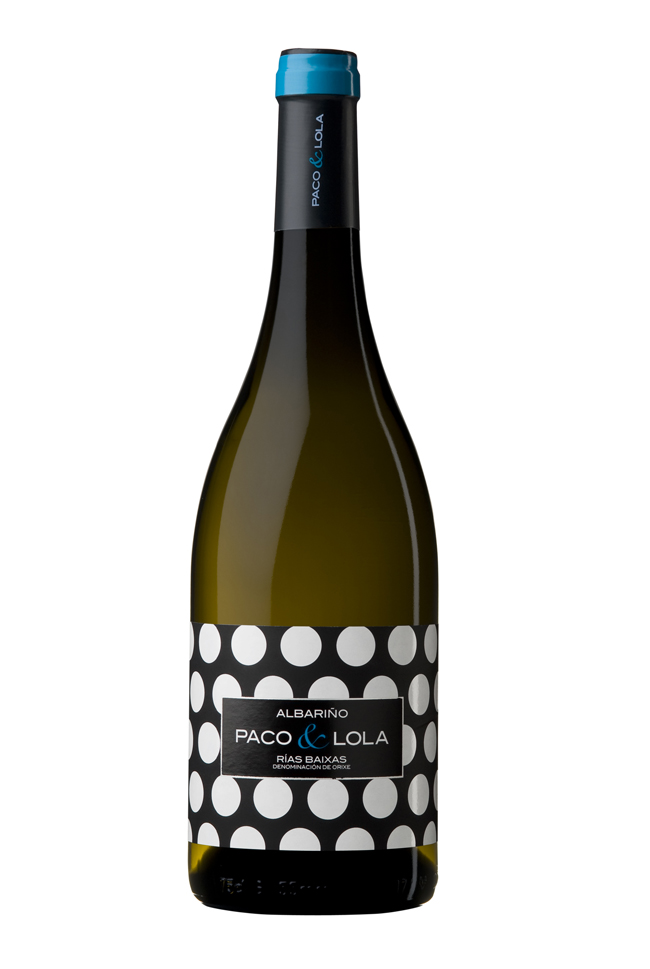 The liqueur was awarded the Gold Medal in no less than three categories; “Overall Package”, “Special Boxed Set” and “Best of the Show; Container”. This achievement recognises the Paco & Lola’s commitment to developing a product with a distinct personality, a defined taste and elegant, sophisticated packaging. In trying to move away from the traditional design of many liqueurs they sought to reflect the fun, chic and cosmopolitan style that characterises the brand. 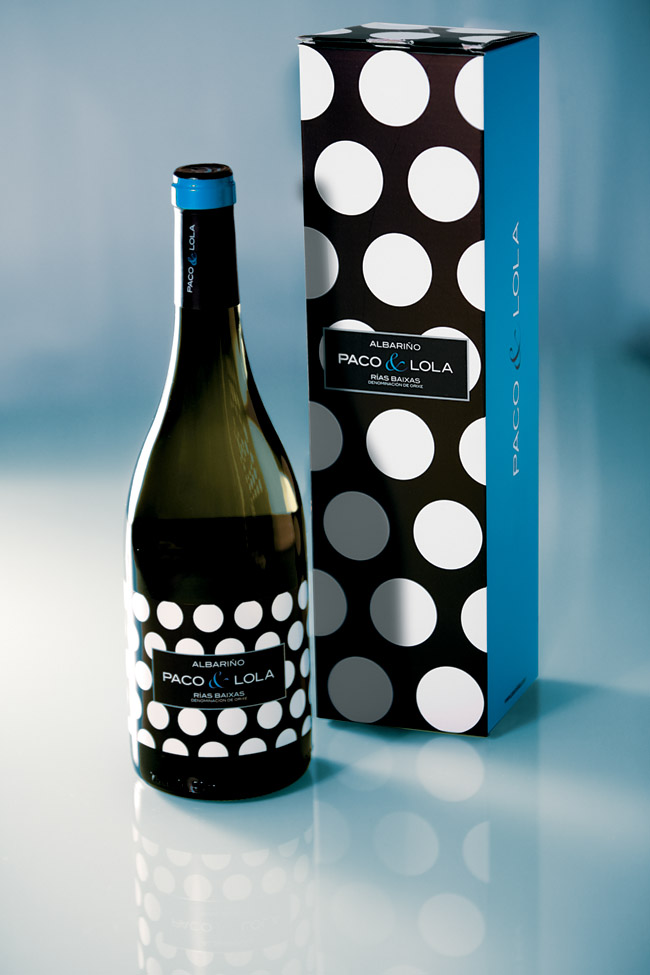 Paco & Lola’s Raspberry Liqueur follows in the successful footsteps of their estate
grown and bottled Albariño varietal wine which won a Silver Medal for best Wine
Packaging Design in the contemporary design category of the same competition in
2008. This design has helped the wine become something of a phenomenon in Spain
where it is now one of the country’s favourite premium white wines and can be found in many of the best bars of Madrid and Ibiza or in Barcelona’s avant-garde restaurants. A seductive mix of style and quality have led to collaborations with fashion designers, film festivals and gastronomic events and coverage by Vogue and Elle. 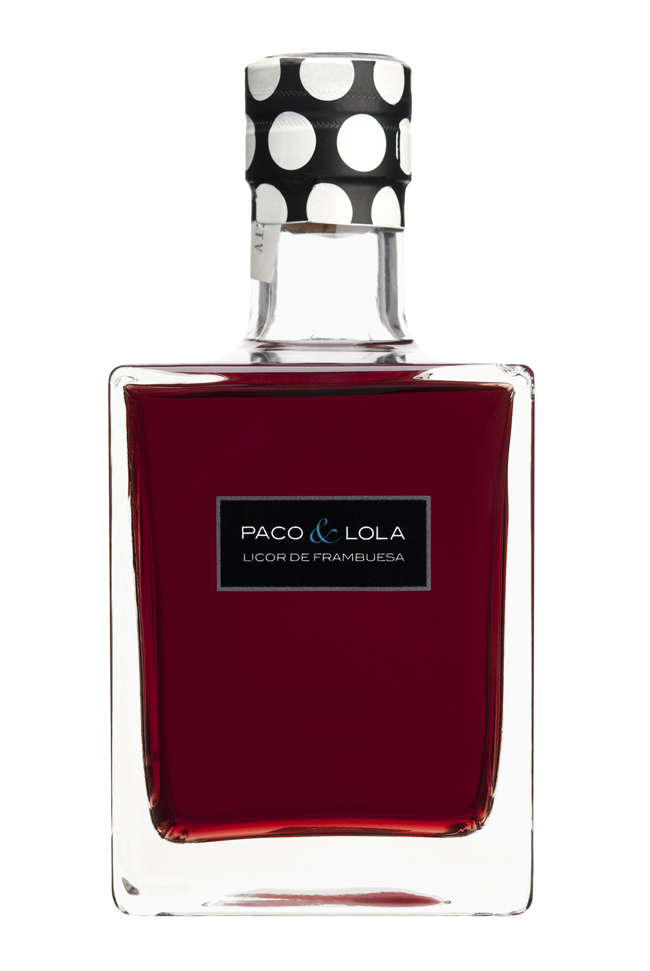 The winery’s focus on design, quality and innovation continues in 2010 with the launch of iWine by Paco & Lola, an Albariño varietal wine made with dry ice. The use of dry ice as part of the winemaking process causes a rapid lowering of the temperature during maceration, with the end result being a wine with more intense flavors and aromatic potency.
This new prize adds to the many received by Paco & Lola’s Albariño varietal wine this year; such as a Gold Bacchus and 92 points in the Penin Guide, Spain’s principal wine guide. 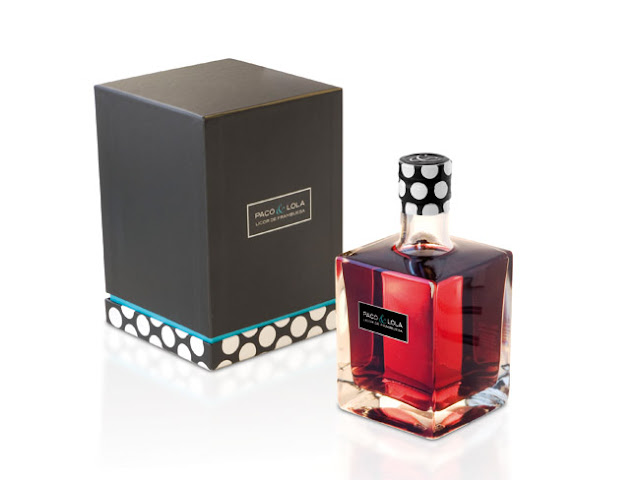 Paco & Lola is a winery from the Salnes Valley, part of the Rias Baixas Denomination of Origin in north west Spain. In recent years they have demonstrated their skill in creating premium wines and spirits that successfully blend style and quality to the enjoyment of discerning drinkers, whether they’re in Madrid or Los Angeles.
Paco & Lola´s Albariño varietal wine is currently available in the USA and the winery hopes to bring its Raspberry Liqueur to the USA in the near future.