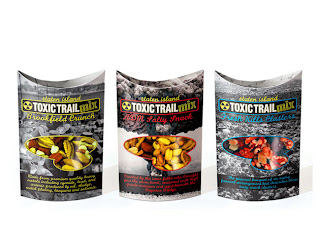 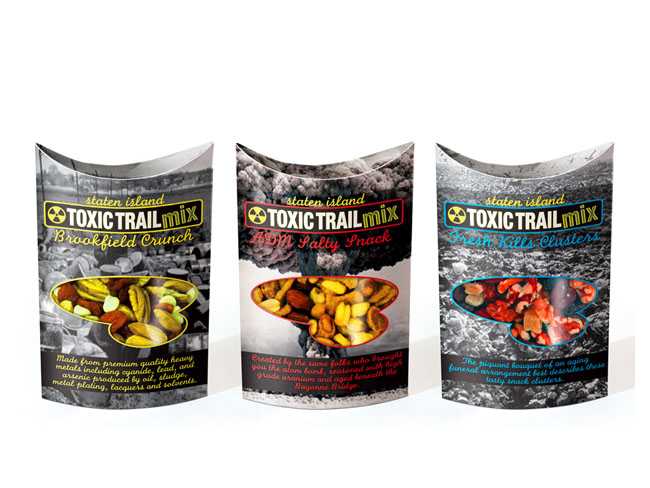 Debby Davis is an artist, photographer and graphic designer who has lived on Staten Island for 20 years. She was the recipient of a 2008 COAHSI Premier Grant for her project, “This is What Time Does: A Year of Walking Richmond Road”. She has shown her work in solo and group shows in New York since 1978. Her bio and other work can be viewed at http://www.debbydavisart.com/. Her packaging design work can be viewed at http://www.beachpackagingdesign.com/

Staten Island, NY – September 28, 2010 – Along with being the home of Fresh Kills Landfill, one of the largest garbage dumps in human history, Staten Island has long been the victim of “money talks” corruption when it comes to the dumping of contaminated materials, the inspecting of industrial sites and the enforcing of federal regulations. With the support of a grant from the New York State Council on the Arts and Staten Island Creative Communities, artist Debby Davis has spent the past year mapping and documenting the areas of Staten Island which have been contaminated by industry corruption and neglect. She has spent time researching the history of factories on Staten Island by studying old maps and publications at the Staten Island Museum Archives as well as photographing the actual sites as they are today. She has also done extensive online research on the EPA site, the NYS DEP Environmental Database as well as many online news publications.

• The interactive version can be seen at: http://www.toxictrailmap.com/
The viewer will be able to click on specific sites to access pop-up windows showing photos and images of the contaminated site along with a short written description and history.

• A printed version of the map will be mailed in late September as a poster in the centerfold of the Fall 2010 COAHSI newsletter which has a circulation of 20,000.

The purpose of the Toxic Trail Map of Staten Island is to help make more people aware of the toxins in their immediate environment. 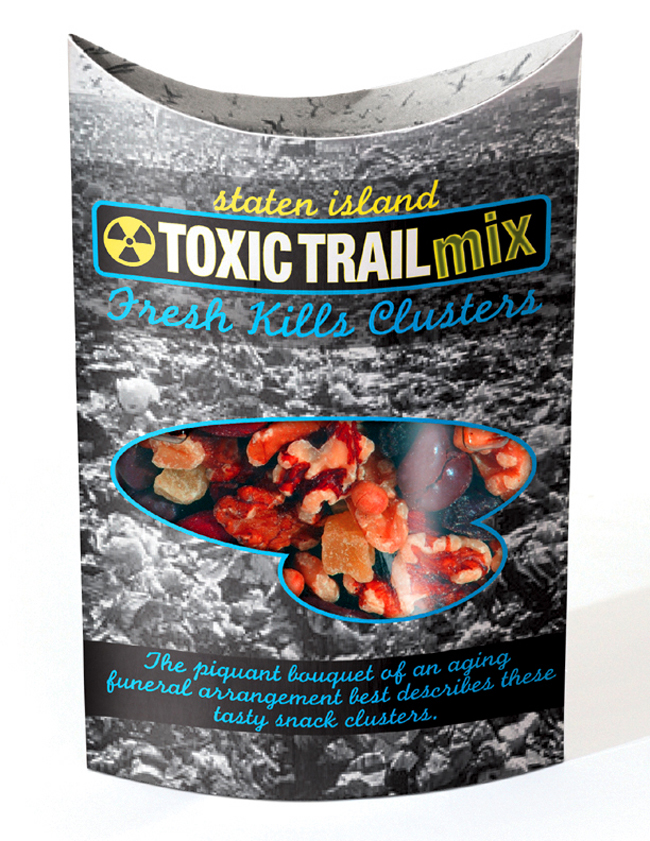 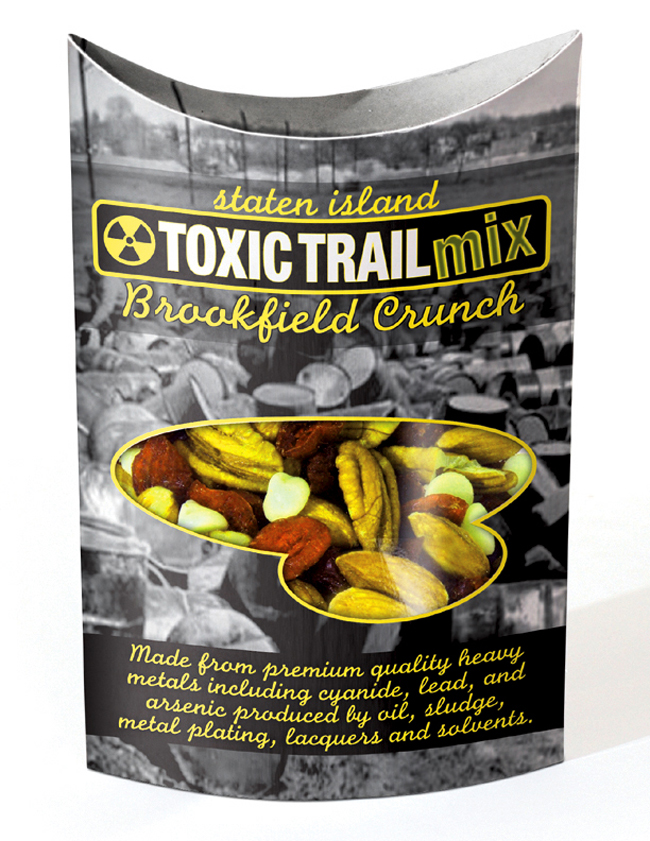 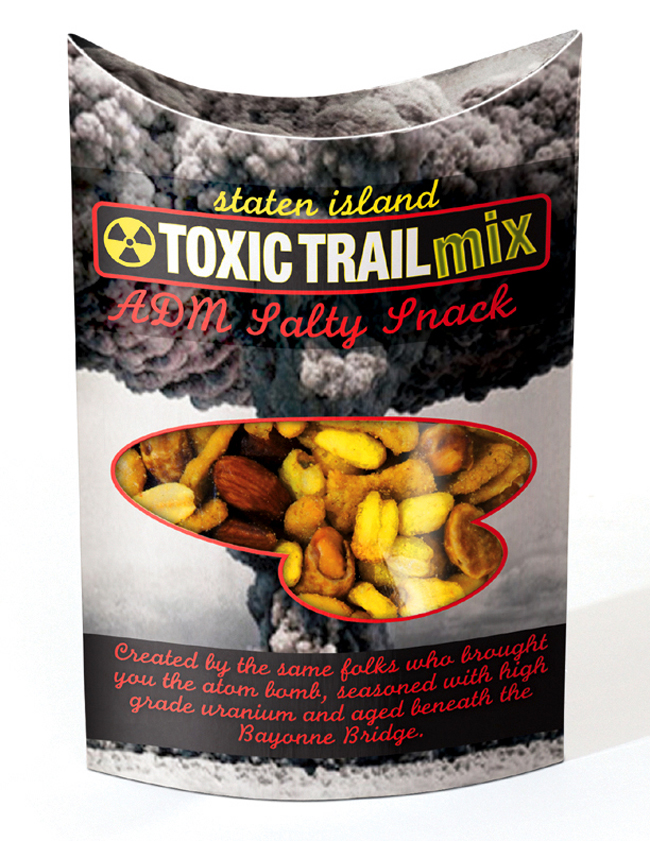