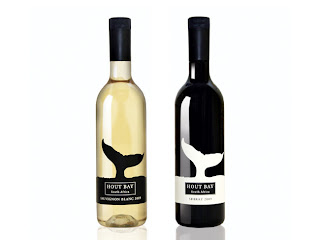 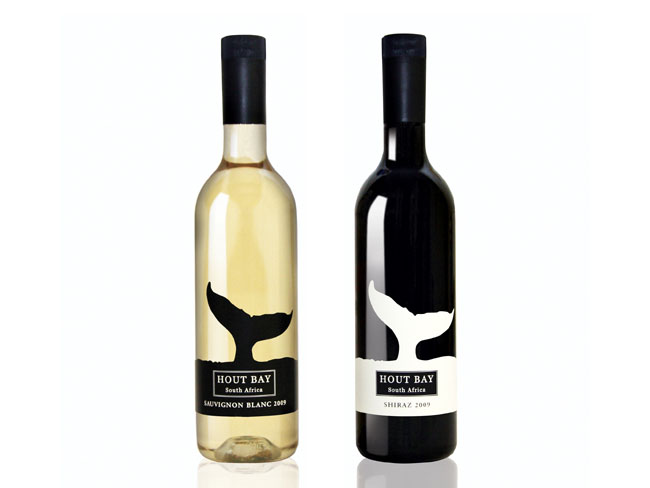 Designed by The Hive, Ireland.

At the southern tip of Africa, often mere metres from the shore, the migration of the southern right whale is a keenly observed phenomenon. Their passage to the western cape to calve and nurse their young is a long established, and much like the harvest, is one of nature’s indicators of the passing of the season. It’s hard not to be affected by the majesty of this spectacle, so at Hout Bay we simply raise a glass to wish them on their way.

the Labelmaker
20 hours ago