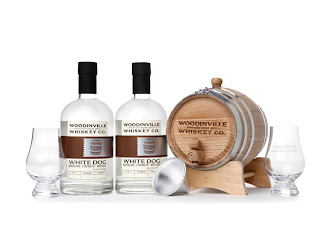 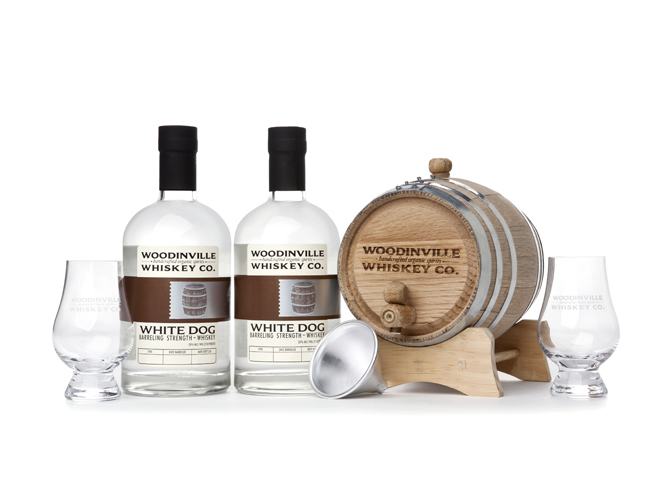 Being such a unique item, we wanted the consumer to be able to see and touch the contents of the package, yet it still had to be functional. Graphically, we wanted to bring the Woodinville Whiskey Co. brand into the package while tying it into a Prohibition-era theme since the product intrinsically has a bit of a rebellious element to it. 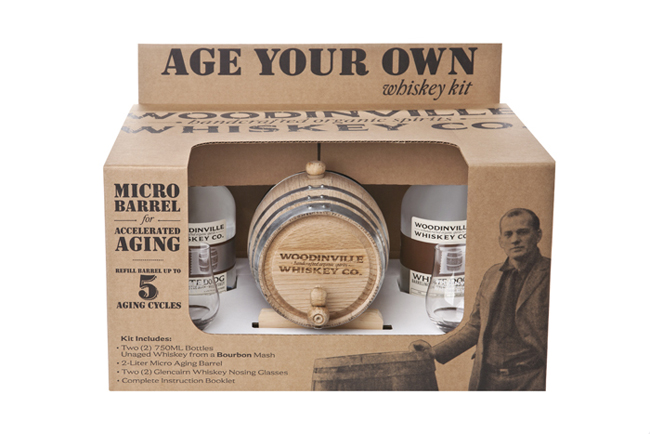