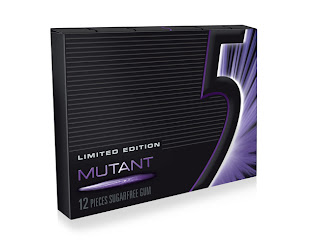 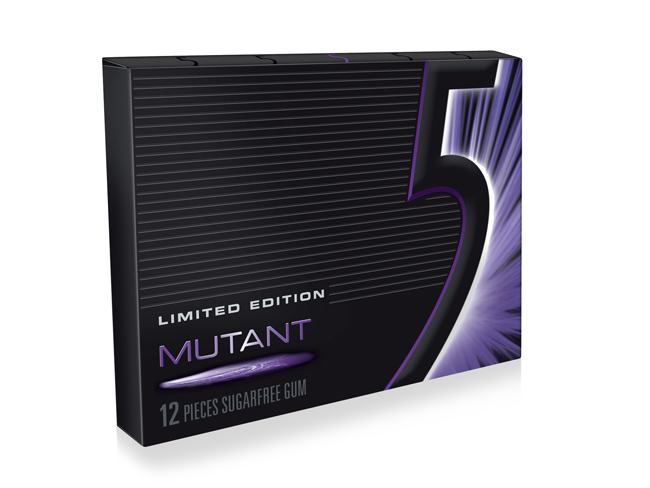 Designed by The Saltmine, Australia.

The campaign includes new branding, packaging design and POS for the new 5 Gum ‘Mutant’ flavour all of which were designed by The Saltmine.

The POS includes a promotional campaign aimed to encourage trial of the gum and promote the partnership with X-Men: First Class. Characters from the movie have been used to create the immediate link and drive interest and awareness in the promotion and new ‘Mutant’ flavoured gum.

The promotion is still in its early days but has already drawn plenty of media attention in Australia. 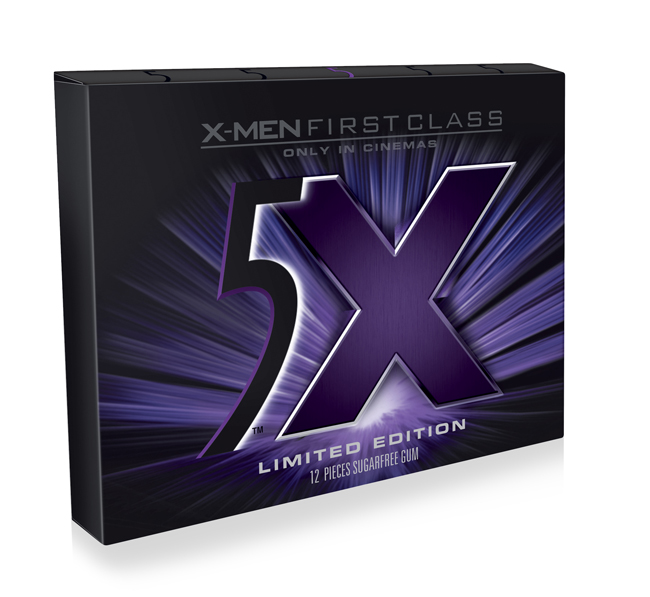 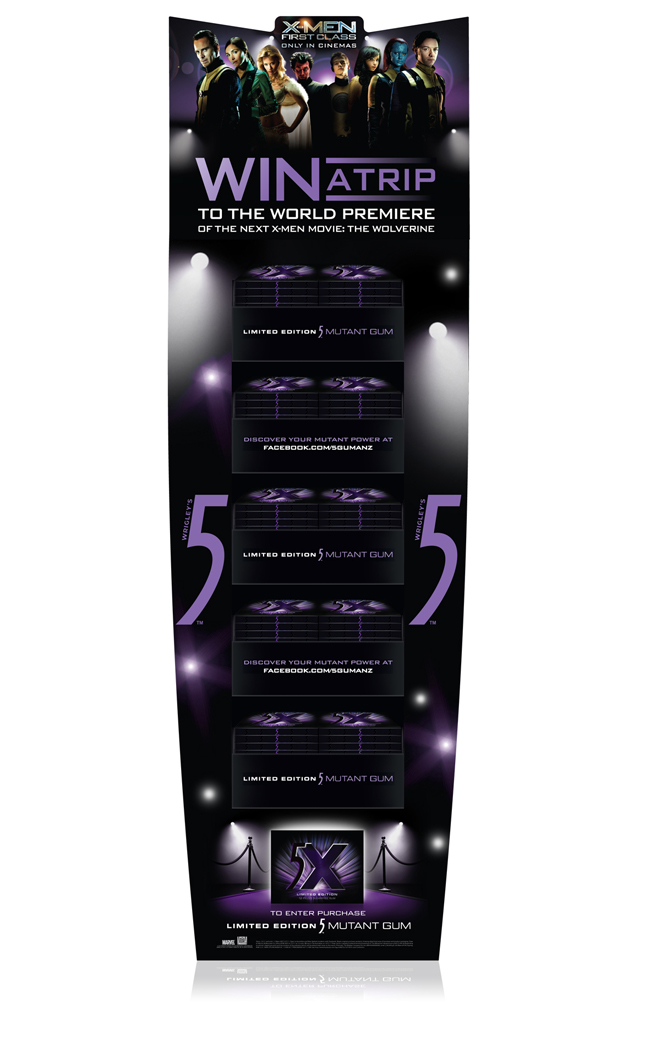