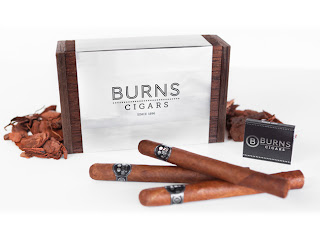 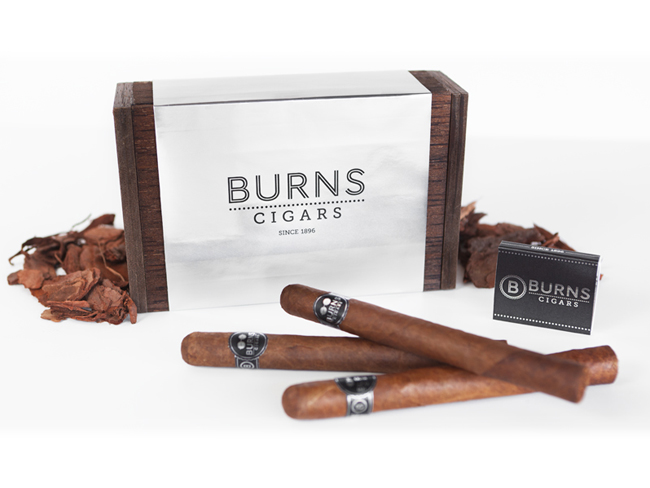 Dark, rich, and flavorful, Burn Cigars are the ultimate trademark of masculinity and class. A classic icon of American humor and wit, George Burns was the inspiration behind the creation of Burn Cigars. As extemporaneous and off-the-cut as he was, George Burns never performed without a cigar in hand. For men in their late twenties and up, Burns Cigars is targeted for those with an appreciation and respect for fine quality and excellence. Black, wood, and aluminum were used in the design and appeal of these cigars, emblemmed after the late 1930’s when George Burns began his lifetime as a classic and awed performer. 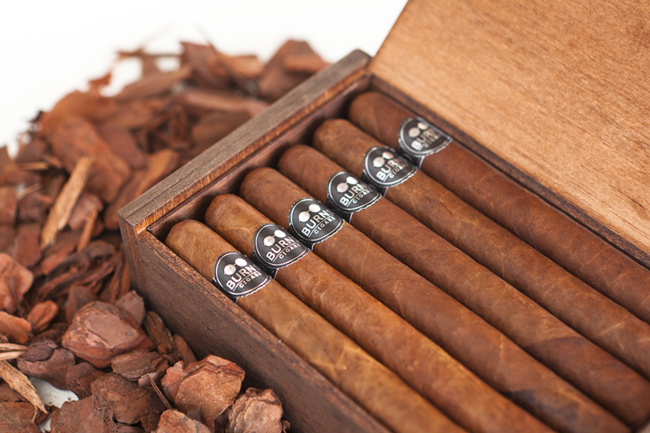 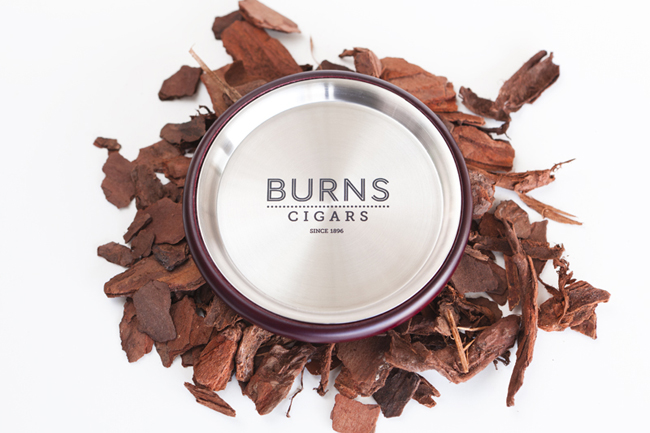 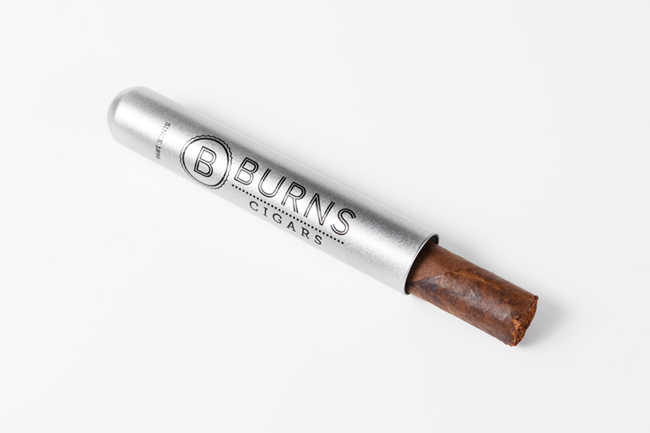 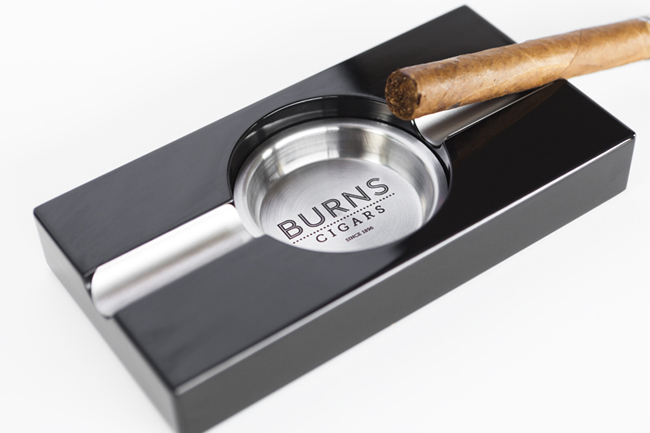 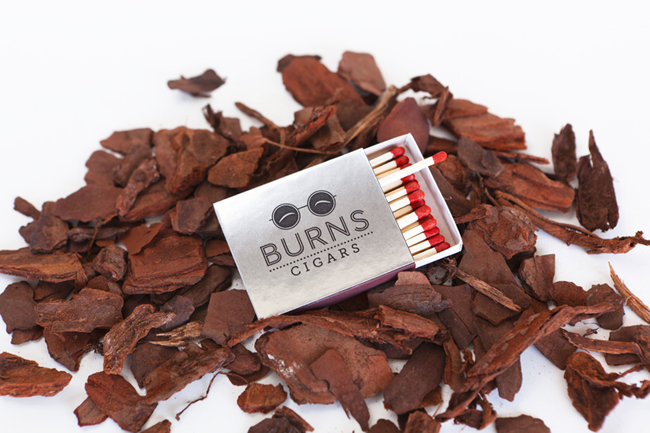 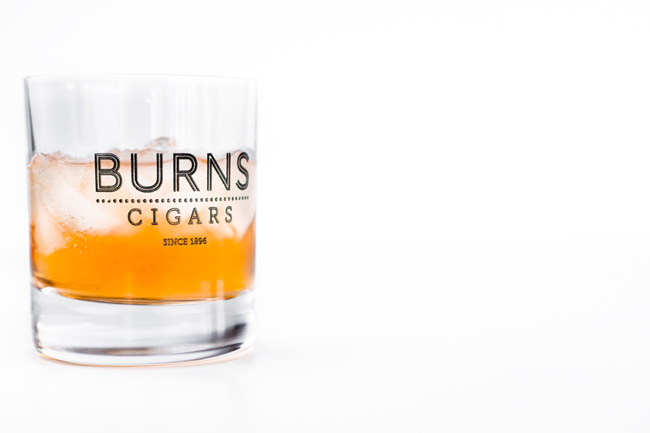