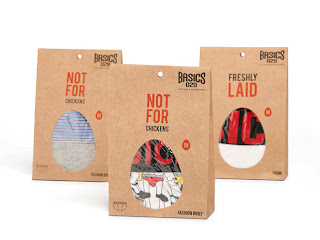 Brief:
Basics 029, the menswear brand were launching their own brand of fashion briefs. And for this, they wanted to create a stand out packaging that was different from the mundane packs that innerwear usually come in, and one that broke the usual pattern in the retail industry.

Solution:
Briefs play a significant part in a man’s attire, as it covers one of the most vital and delicate organs on his body. And yet, the importance of good underwear is universally ignored. To highlight this fact, we went for a quirky analogy comparing the male anatomy to something that is equally fragile: eggs. Combining this with trademark Basics 029 wit, we created a packaging that gave the men something more than the conventional square boxes usually seen in their category.

Result:
The design proved to be a real winner. The arrival of a new product in a clutter-breaking package was met with real excitement at the stores, and the humour became an instant hit with the men it was aimed at. In the first 3 days of launch, 600 units were sold, an unusually high figure for the category and the highest of any product from the Basics 029 stable. 4 months since, the briefs continue to fly off the shelves. 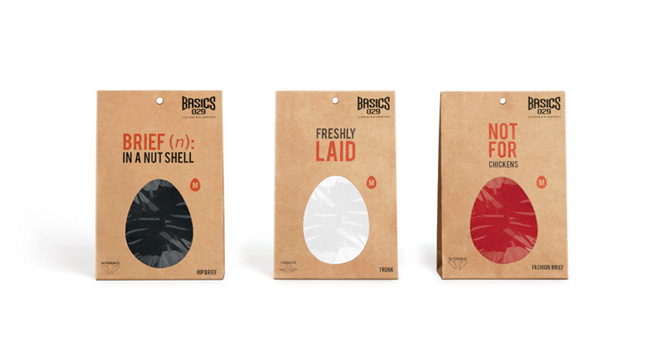 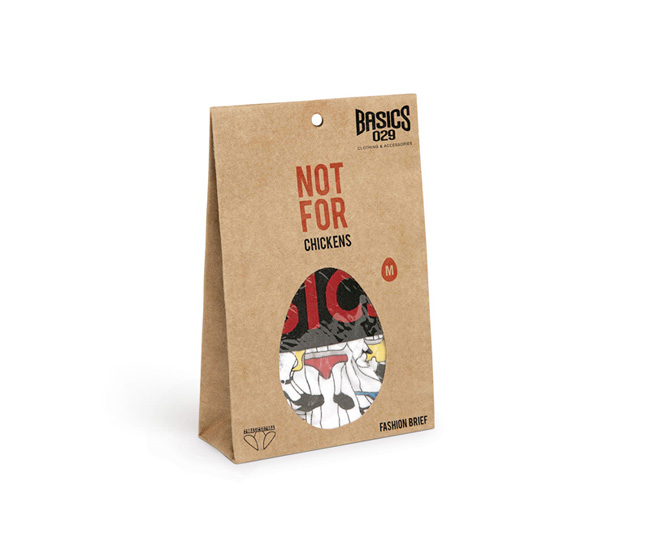 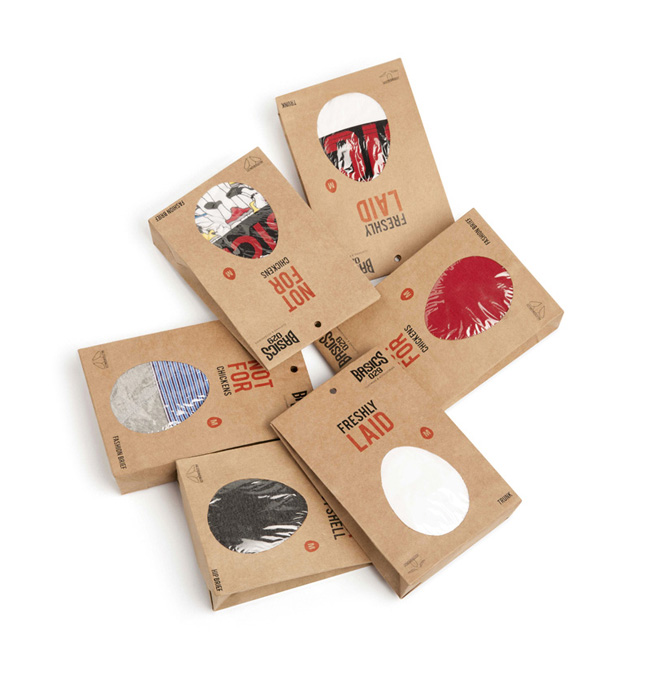 Right brains of Rabbits
24 hours ago