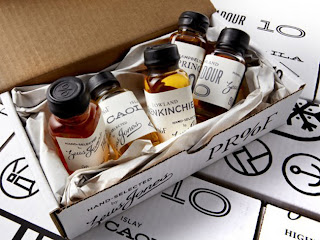 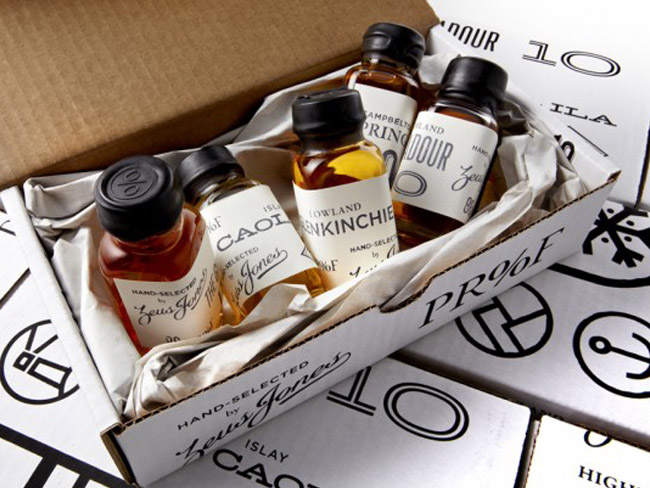 Along the kitchen wall of Zeus Jones, you’ll find more than a few bottles of alcohol. Among the neglected butterscotch schnapps and the bottle of Boone’s Farm we’re patiently letting age, we guarantee there will always be a few bottles of single malt scotch whisky.

Our love of the stuff is only natural, considering our CEO, Rob White, grew up in Scotland, and that there are more than a few whisky tasters at our long table. The purity of Scotch whisky makes it the king of whiskies, allowing it to reflect the region where it was created and the ingredients that went into its distillation. So when recent creative applicant Dan Horan came in with a sketch for a whisky tasting iPad app, you can bet we snatched him up and set to work developing it.

The Scotch Kit
What’s a scotch tasting without the scotch? To make PROOF’s complimentary kit, we carefully considered the details, and sweated outside of work hours to bring them to life. Because PROOF is a tour of Scotland’s whisky-making regions, we carefully chose the whiskies that we felt best represented the area where they were made. While there is plenty of creativity and variation among Scottish whiskies, we went for the single malts that stayed truest to their home base.

The Labels
Each of the labels was hand-stamped with a custom design, which blended PROOF typography with our alternative wordmark, a script logo that was originally made to decorate the jerseys of the unofficial Zeus Jones cycling team. To add to the mystique of holding a bottle of fine scotch, we hand-dipped every single one in wax, and stamped them with the percent sign from our PROOF logo. 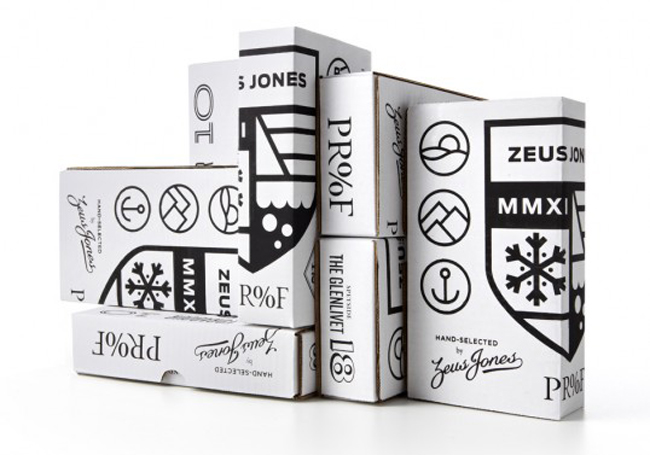 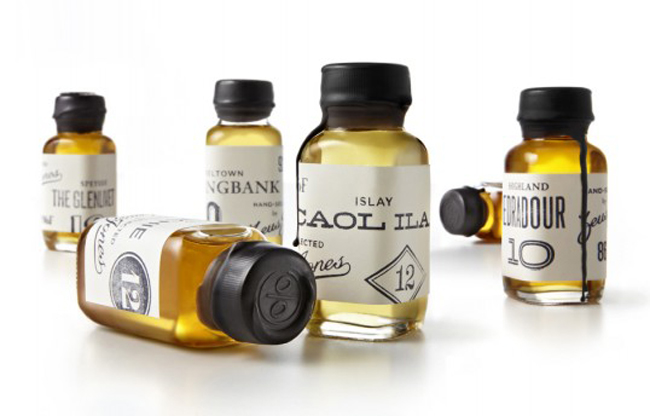 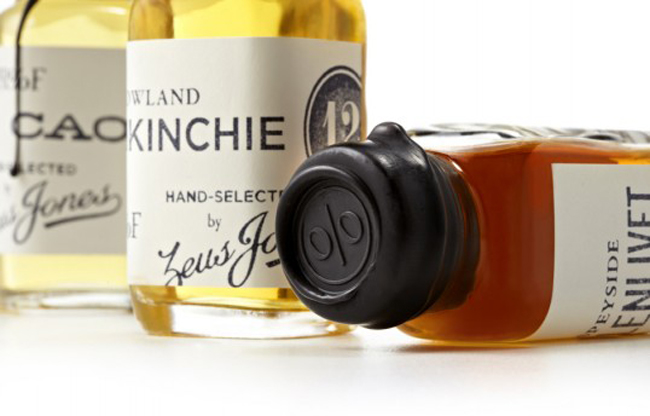 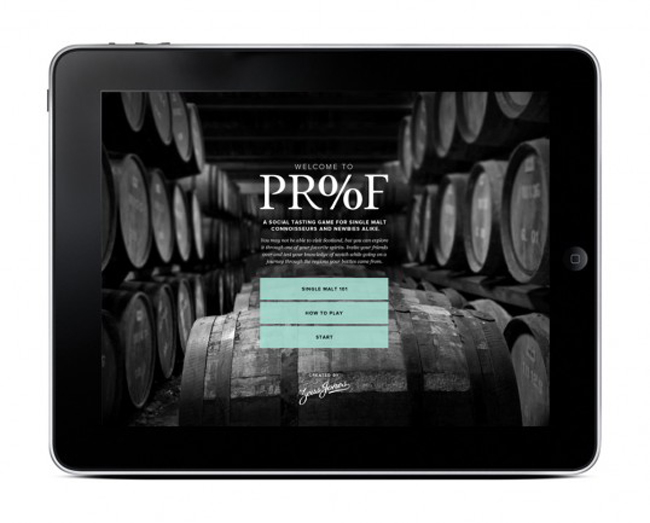