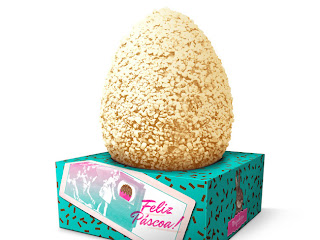 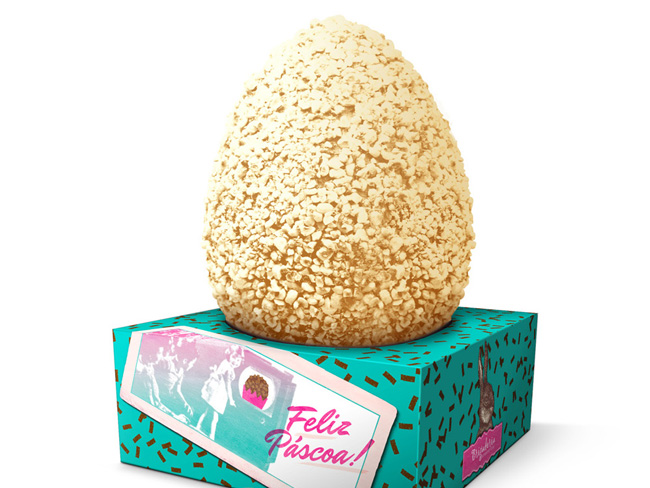 Casa Rex, a multi-awarded international design consultancy with offices in São Paulo and London, has developed a new series of Easter packaging for Brigaderia — a Brazilian confectionery store that sells “brigadeiro” sweets. The previous collection, also designed by Casa Rex, won an award in the Creativity International Awards 2011.

This year, for the Special 2012 Edition, the design consultancy has taken Brigaderia back to more nostalgic times, recreating advertising prints from the 50′s and the 60′s and using the brigadeiro as a focal point.

“We adapted old prints that had been used to promote popular products such as margarine, soap and even a television – all of which have nothing to do with brigadeiros. What makes the new packs unique is the positioning of the brigadeiros where the old products used to be. By combining vintage images with vibrant colours, the visual identity becomes a picturesque representation of old advertising set within a new context. At such times of the year when brands tend to use similar visual codes, there is nothing better than getting away from clichés”, says Gustavo Piqueira, head of Casa Rex and also the creative director of the project, together with Samia Jacintho.

Casa Rex has developed a collection of presentation boxes that hold either 12 brigadeiros or 6 mini chocolate eggs, as well as trays for big eggs and stickers for individual packs. The design consultancy has also created tags with the wording from the prints of the Special Easter Edition.