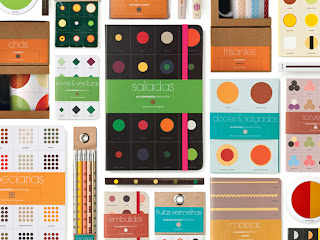 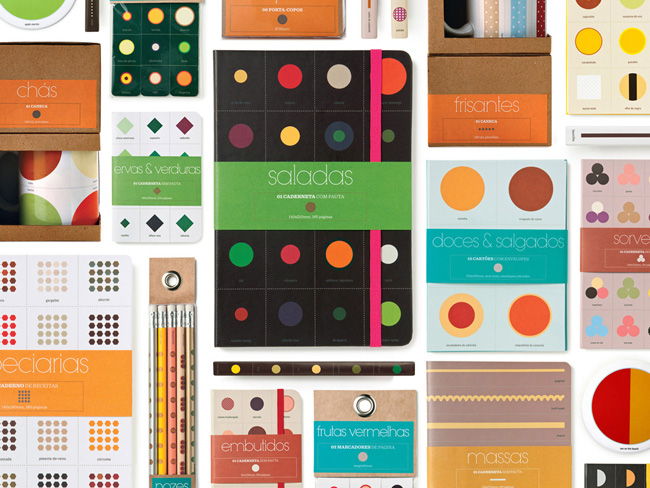 Casa Rex, the multi-awarded international design consultancy with offices in São Paulo and London, has just won an award in the HOW+PRINT Color In Design Awards 2012. This competition is sponsored by Pantone and is run by two of the most popular American design magazines, HOW and Print.

The project “The Emporium Collection”, an exclusive range of accessories, kitchen items and stationery articles developed by Casa Rex for the largest bookstore in Brazil, Livraria Cultura, was commended for its colour composition and the way these colours have been used to enrich the design.

“We created geometric patterns to represent everyday food and beverage items in a highly abstract, almost synthetic, style. The colours become the focus of attention because of the simple way the shapes are portrayed.”, says Gustavo Piqueira, head of Casa Rex who worked on the project together with Samia Jacintho. “When it comes to the use of colour in the design world, it’s really difficult to imagine a more significant recognition than this one from Pantone.”, reiterates Gustavo.

Casa Rex’s award will soon be featured on PANTONE’s website and on the Color In Design Collection’s hotsite, which has been specially created to showcase the winning projects. It will also be published in the magazines HOW and Print, in the July and August editions, respectively. 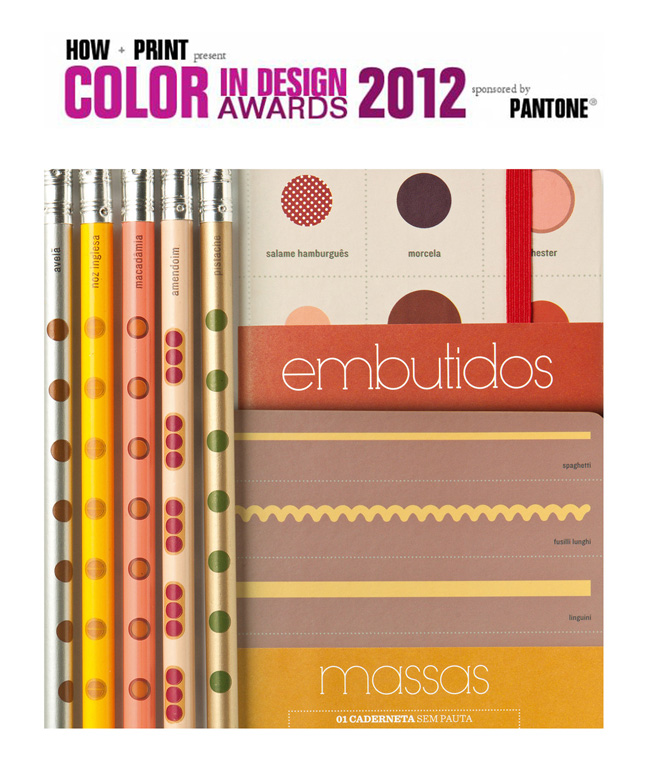 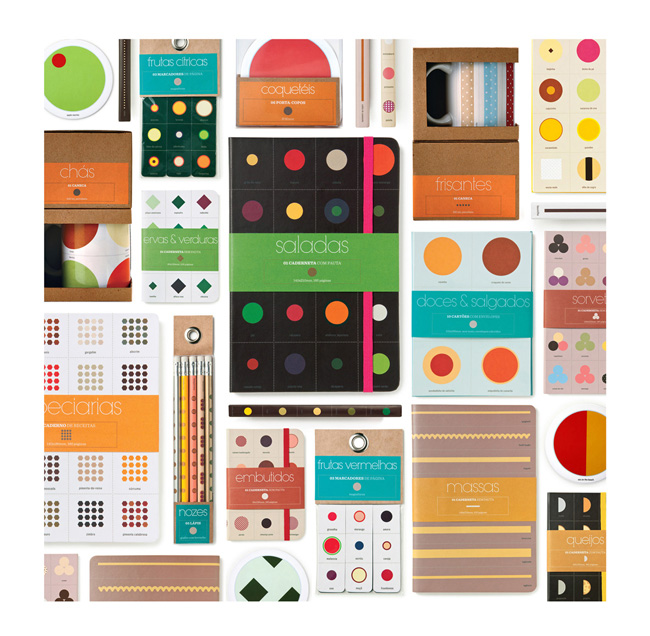