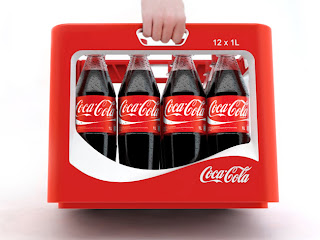 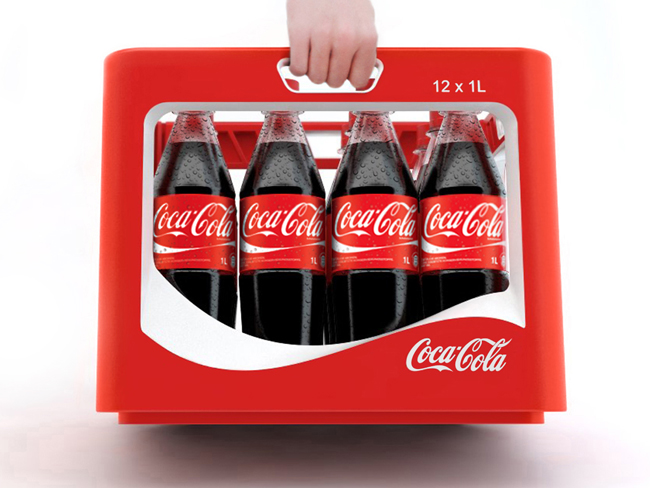 Here is what the multi-cycle crate of the future could look like: Out of 443 design ideas from 75 different countries, the jury has awarded first prize to the concept “WAVE” in the category “Design”. Earlier this year, the company had called young designers to submit their ideas as part of the “Coca-Cola Design+ Award“ to the creative platform jovoto.com. The best design, according to the jury, was submitted by the young industrial design agency “ENTWURFREICH” from Düsseldorf (Germany) for the design “WAVE” in which the jury unanimously recognized the best and most consistent implementation of the briefing, which additionally was presented in an optically strong way.

The “WAVE”-concept thrills Coca-Cola and design enthusiasts with a modern and timeless design language. The exciting presentation of one of the Coca-Cola key design elements is combined with clear and simple lines. This leads to an emotional and stylish presentation of the iconic 1L-bottles inside. The unique design can be integrated easily into modern living environments and appeals to various target groups (singles, families, seniors). The optimally achievable utilization in logistics is achieved by a 12-bottle-crate. This provides varied applications in different scenarios (family-household, barbecues, shared flats, etc.) with the target groups and offers the freedom to combine several Coca-Cola products. To transport the weight of a 12-bottle-crate easily and conveniently, rubberized grips are used.

“WAVE” combines practicality and style to an object, which everyone is proud to present in home environments.

David Butler, Vice President of Global Design at the Coca-Cola Company, is enthusiastic about the young german creatives.

“I’m quite excited about what I have seen.”, said Butler. The “Coca-Cola Design + Award” is oriented on the Coca-Cola sustainability strategy “Live Positively”. The packaging is one of the focuses of the worldwide strategy. Coca-Cola Germany is using the contest as an opportunity to support young designers and promote creativity. The way the award was made up should also raise awareness of the increasing demands on sustainability: after all, environmental-friendliness and demographic changes like changing household sizes due to increasing numbers of singles and seniors should be reflected in the design’s form and function. 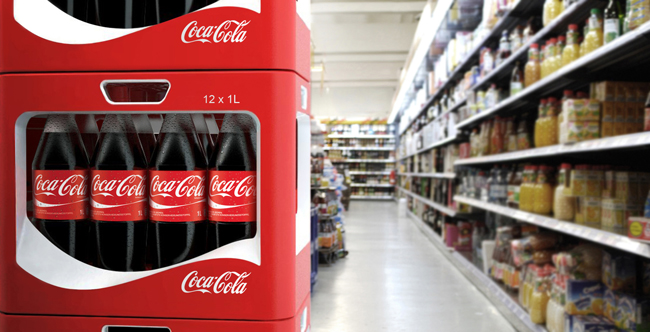 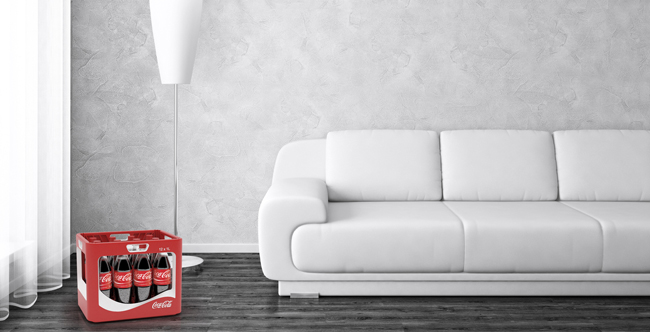 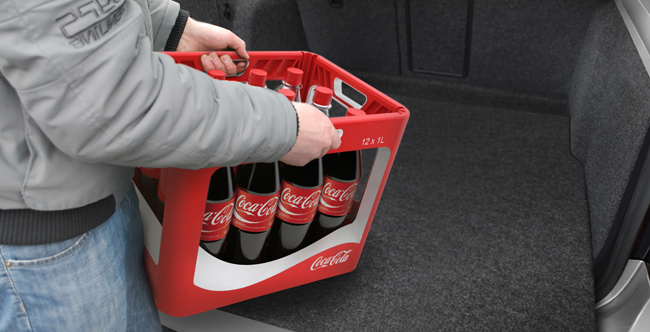