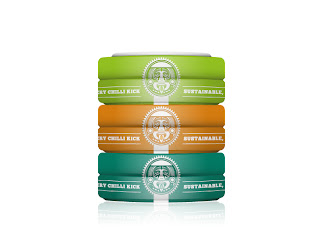 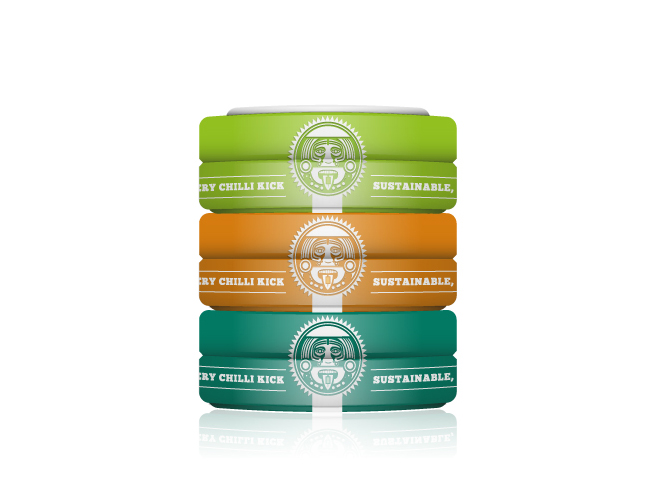 Chicle gum is 100% biodegradable and will disappear in a month with rain (councils spend up to £413million a year removing chewing gum from the streets – £300000 on oxford street alone) and is no stickier than a piece of blue tac so doesn’t have the same implications as regular gum should it stick to your clothes, hair etc. It is 100% natural, and is sustainably produced, with ‘chicleros’ (the chicle farmers) tapping trees in a cycle to ensure they aren’t over farmed. Long term this is not only a way for the rainforest to make money without cutting trees down but could actually result in more trees being planted which is good news for wildlife. In an interview with a chiclero in the Guardian he described how, traditional Mayan trades had all but gone now and spoke of his pride at the recent resurgence in the chicle industry claiming it had restored his sense of ownership on his trade. It has so far employed 2000 indigenous Mayan farmers benefiting them and their families (around 10,000 people). All that aside it also holds its flavour longer than synthetic gum.

The gum is named WAKA after the largest Mayan city which was a hub of Mayan trading, selling, amongst other things, chicle gum. The strap line ‘fire is born’ is the name of the Warlord who is credited in glyphs as being responsible for introducing mayan culture to outside world (in the same way my gum aims to) and is the inspiration for my flavours. The container is made from hemp (another product used by Mayans) plastic which, like the gum, is 100% biodegradable and has 2 compartments, 1 for fresh gum and one for discarded chewing gum to further promote the responsible disposal of Waka Gum. It’s circular shape and motif has been inspired by the mayan artwork, particularly their sun calender. The base works to further enhance the message of sustainability. 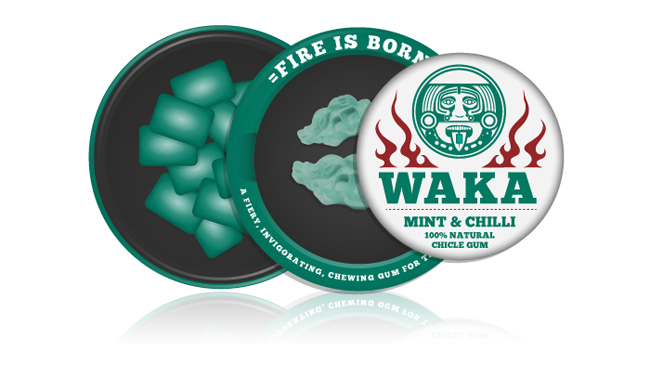 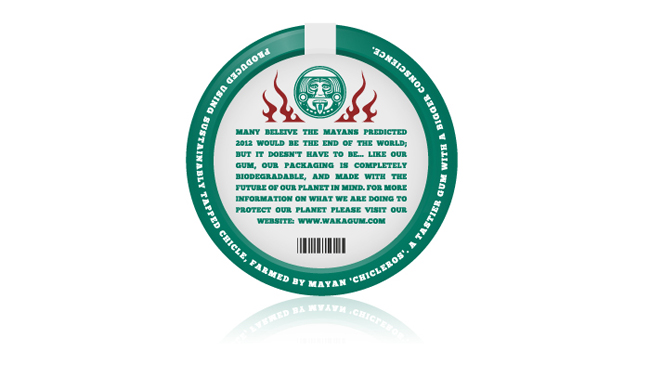