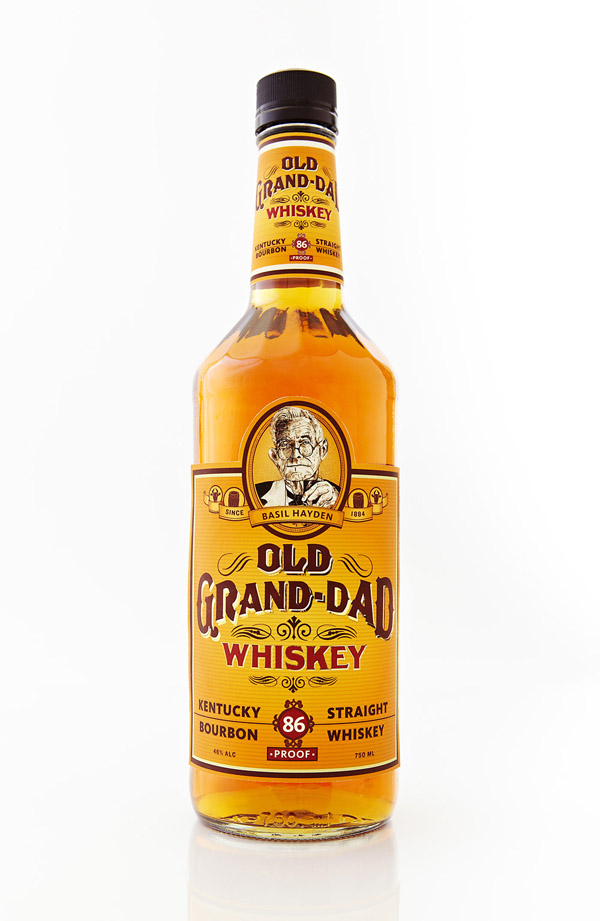 Task
Pick one whiskey company and redesign the packaging system by using evolutionary and revolution change.

Solution
The whiskey company that I chose was Old Grand-dad Whiskey company by beam.inc. Old Grand-Dad is a bourbon whiskey distilled at the booker noe Plant in Boston, Kentucky. The company was created by Raymond B. Hayden and named after his grandfather Basil Hayden, Sr., a well known distiller during his lifetime who is depicted on the front of each bottle. Today, it is a Beam Inc. brand.The existing packaging has a statue of Basil Hayden who is the owner of this company. For evolutionary move, I wanted to face-lift this bottle by changing the statue to new illustration and fresher orange color. For revolutionary move, I added one more concept that goes along with name of the brand. This brand has a great name “Old Grand-dad Whiskey” which everybody can relates to. But they just Basil Hayden as their branding icon. I wanted to create something that everybody can relate to. My solution was to use Grand-dad clock as a concept to package this whiskey bottle. 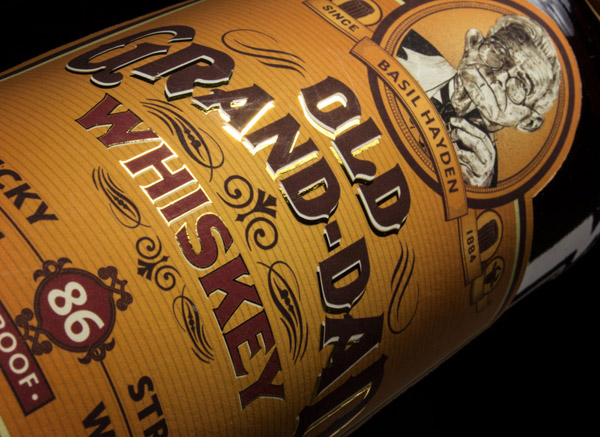 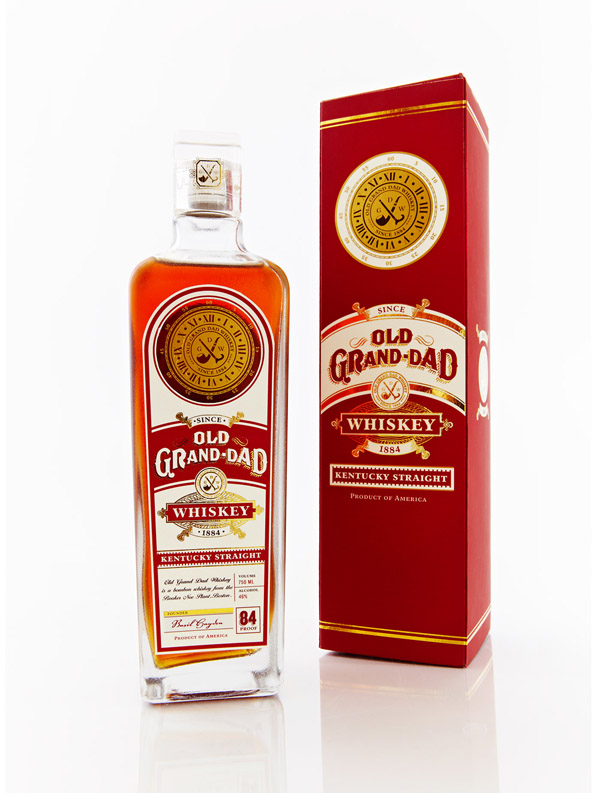 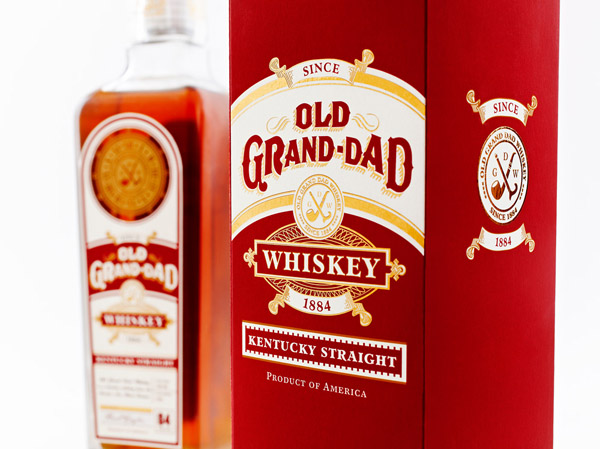