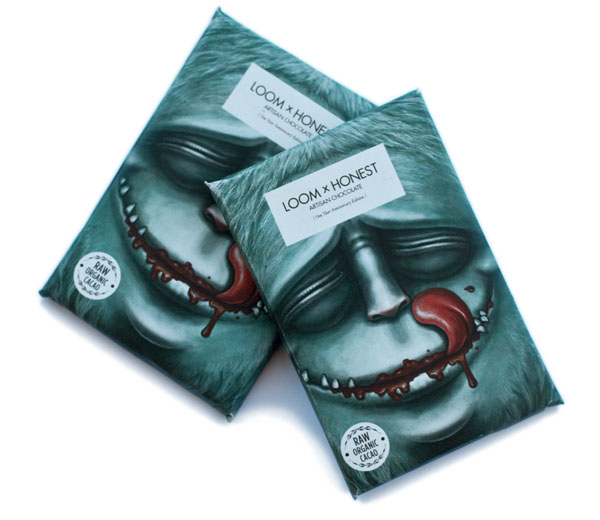 We own and operate a men’s multi-brand fashion shop in Parkhurst, Johannesburg called Loom. It’s Loom’s first birthday this month and to celebrate we’ve collaborated with Cape Town based artisan chocolatiers, Honest Chocolate to release a unique One Year Anniversary Edition variant. The flavour profile is 72% raw cacao with hints of cayenne pepper, cinnamon and vanilla. I’ve attached some more info plus some pics of our collab chocolate.

In August 2012 we ran a crowd-sourced design competition on 10and5.com (a local design design website) and invited creatives from around the world to design a unique chocolate wrapper for us. In just 6 days we received over 115 local and international entries from Cape Town, Johannesburg, Durban, Namibia, Amsterdam, Toronto and Paris.

We narrowed the entries down to the top 10 and then asked our guest judges (3 well known bloggers) to choose their top 3. The public were then invited to vote for their favourite design, which would be wrapped around the chocolates, which are limited to an edition of 365 slabs. In less than 48 hours we received over 300 votes! The winning design (see attached) came from Cape Town based illustrator, Miné Jonker. She runs an agency called Studio Muti (www.studiomuti.co.za). 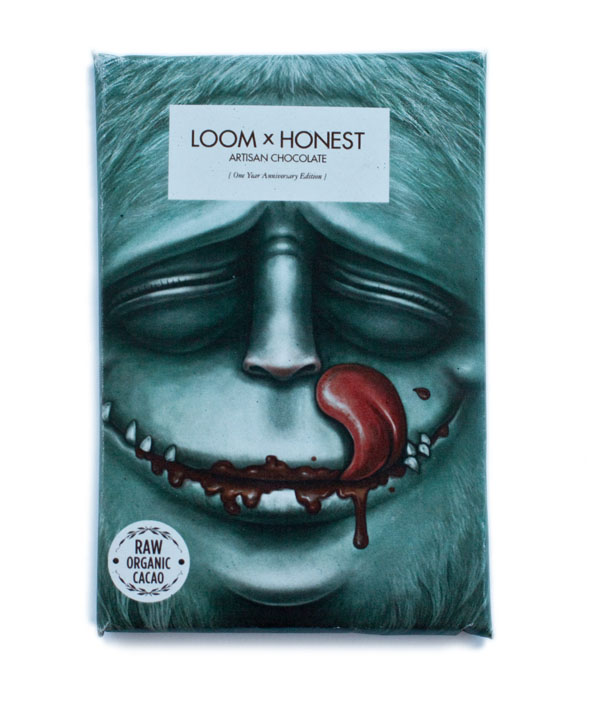