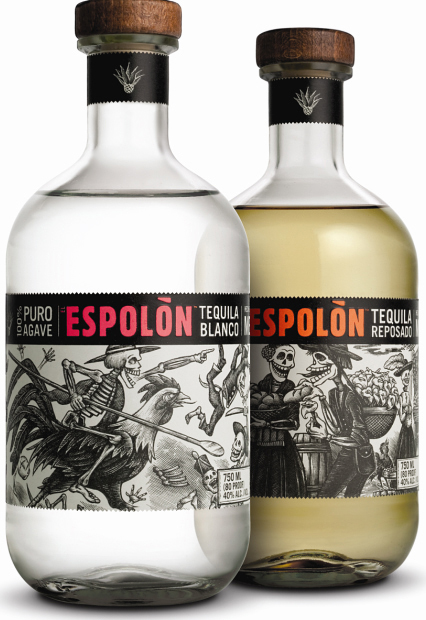 Steven Noble created label artwork that reflects the rich culture and spirit of “real Mexico” for iconic tequila brand, Espolón. The award-winning 100% blue agave tequila is being re-introduced to the US by Gruppo Campari after a hiatus of three years.
Steven’s label illustrations pay tribute to the Mexican artists who inspired the world with true portrayals of the country’s rich history and complex everyday life. Striking, stark block print artwork features the characters of Guadalupe, Rosarita and the proud rooster, Ramón, reliving Mexico’s rich cultural stories.

The Espolón Reposado label tells the story of “recuerdo” (“remembrance”), in which Guadalupe and Rosarita grace the markets of Mexico City, the new metropolis built on the fallen Aztec capital. Here, the couple schemes to infuse elements of Aztec culture into every market to ensure the remembrance of that great society. The labels serve to provide history and offer insight into the rich and fascinating stories of real Mexico. 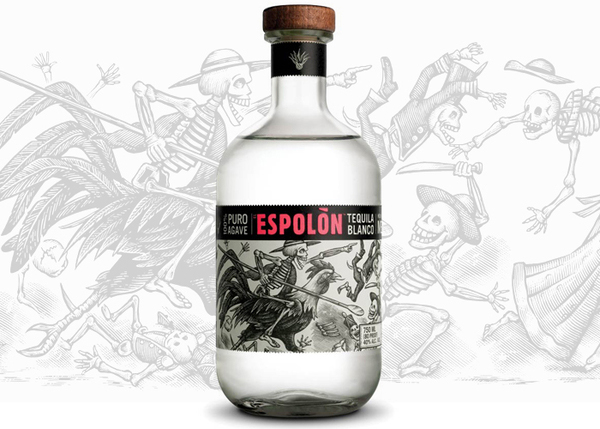 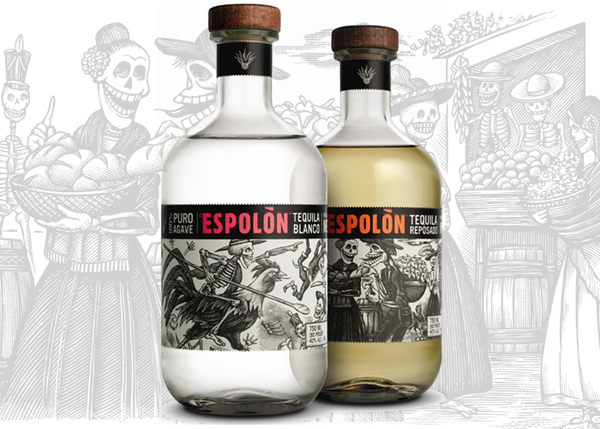 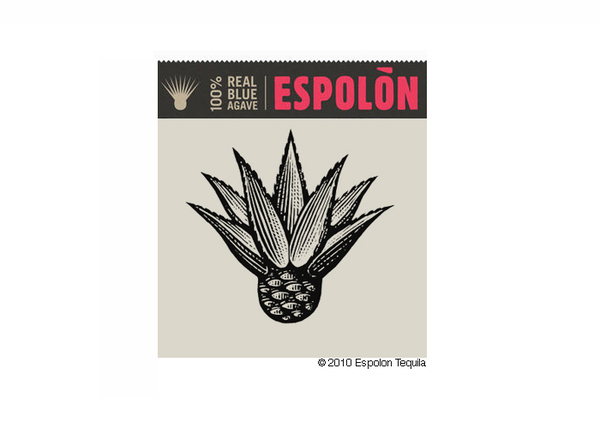