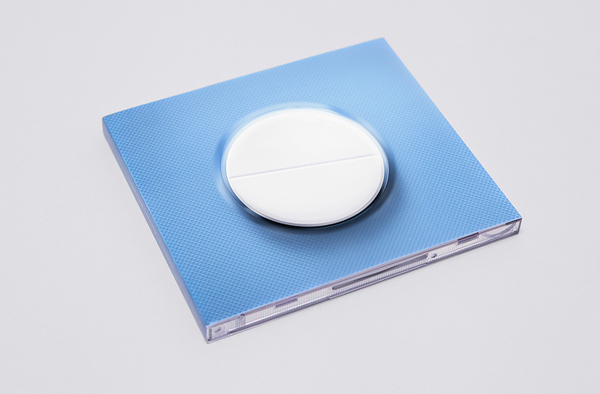 Panacea is a name of the new piano music album by contemporary Russian musician Dmitry Malikov. It combines thirteen musical works played on the piano. Dmitry Malikov is either the composer and the performer of his music.

A whole conception was created for this album, including the name of the album, disc design and the web-site.

The conception of the album was developed on the assumption of the idea that piano music can help to relieve an emotional stress, to relax, to reach the inner harmony. So this idea set the mood for whole the campaign.That’s how a little provocative name of the album was invented: Panacea — the universal remedy. Panacea was visualized as a pill, which became a symbol of the album. Every composition also has a special name: together they form the small poem which puts a listener into a special mood of listening of this CD.

All the elements of the conception are very involved and somehow continue the Panacea theme — CDs will be sold in pharmacies as well as in the music shops and all the earnings would be sent to the children charitable organizations. 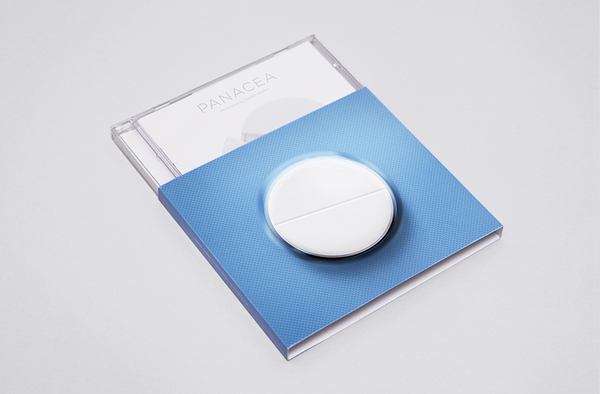 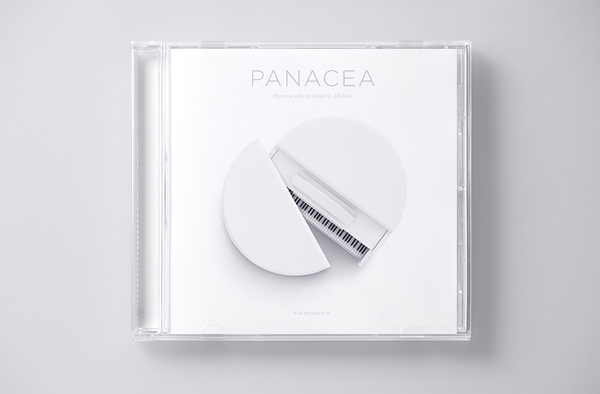 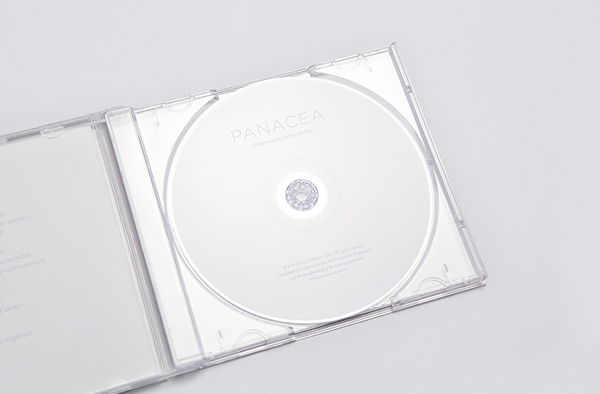 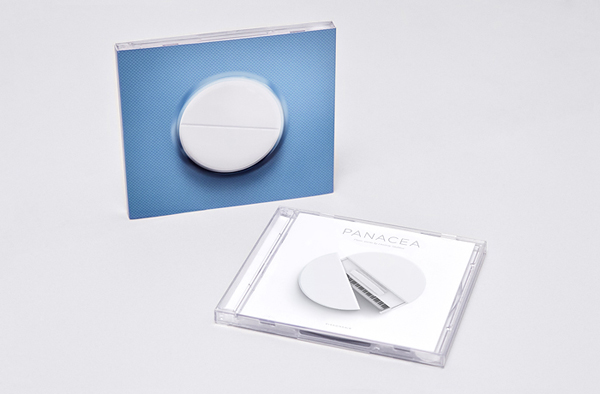