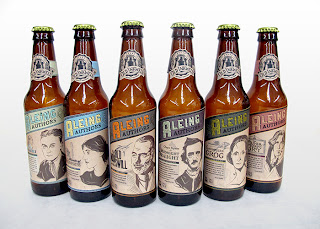 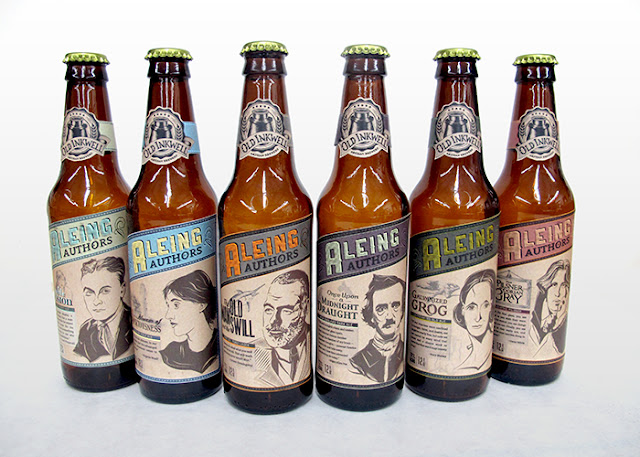 Aleing Authors is a a unique assortment of craft beers inspired by influential authors of the 19th and 20th centuries. Subtle references to the six authors are incorporated on each bottle. The beer name and ingredients relate to each author as well as their literary works. To flesh out the beer’s identity, famous quotes and iconic imagery from their novels are incorporated on the front label, so the beer tells the story itself.

The connection between an author’s escalating success and troubled life is explored through these beers. Aleing Authors simultaneously references the beer culture and the struggles of these famous authors. The six authors chosen all embody this archetype, Virginia Woolf, F. Scott Fitzgerald, Ernest Hemingway, Mary Shelley, Oscar Wilde, and Edgar Allen Poe.

Incorporated are aesthetic styles from the time period of the authors. Design from the 19th and 20th centuries is explored, especially through the ornate typography and decorative Victorian-esque borders on the bottles.

The portraits were created in illustrator from iconic photographs. One major concern was balancing the old with the new. It was important to retain a nostalgic feel, yet remain approachable to a contemporary audience. The portraits bridge this gap through their illustrative style custom to graphic novels while energizing these long dead authors and priming them for a 21st century audience. The portraits work to attract new eyes unfamiliar with the authors and their works but drawn to their illustrative style.

The six-pack crate was ordered on Etsy and designed by Timothy Giles. The wood arrived laser-cut and disassembled, which was then constructed and the Old Inkwell logo stamped below the handle. The case allows clear display of the labels while the wood compliments the antique hand-made style of the craft beer. Ideally, customers could reuse this case, returning to the brewery for refills at a discounted price. 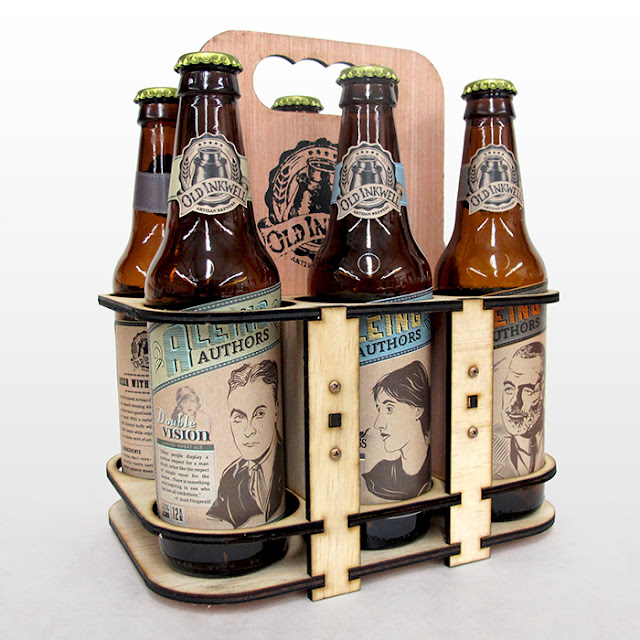 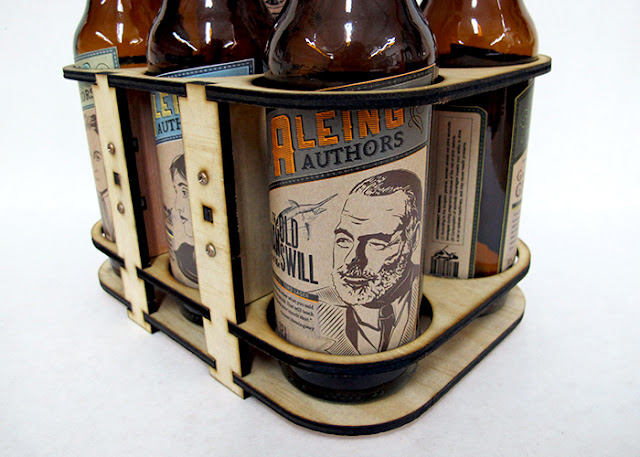 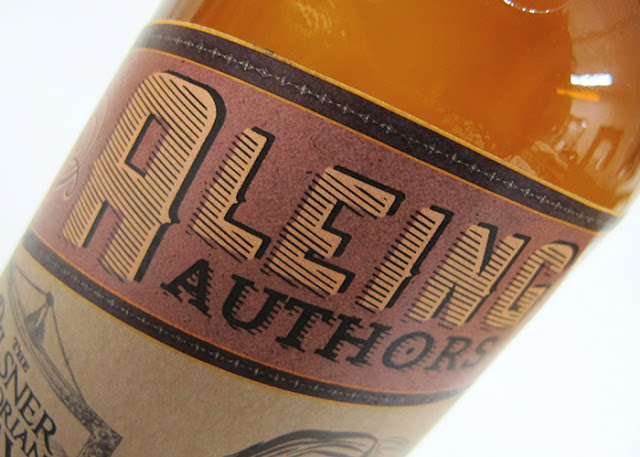 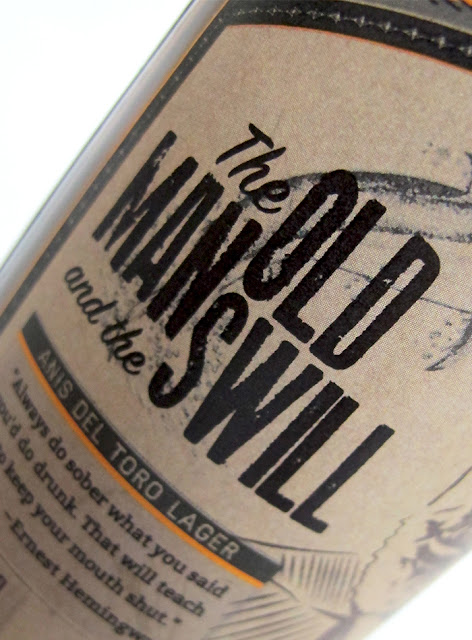 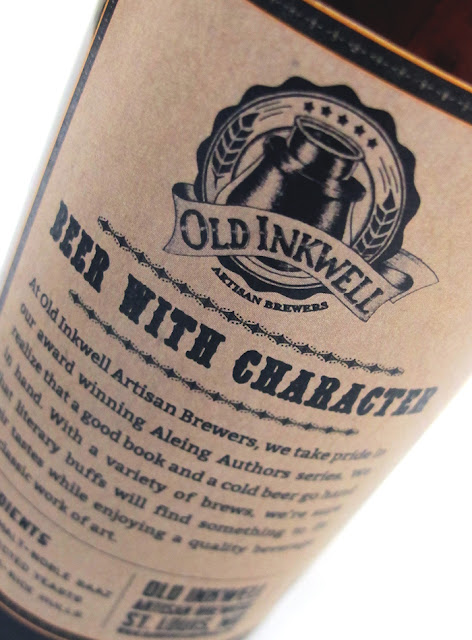 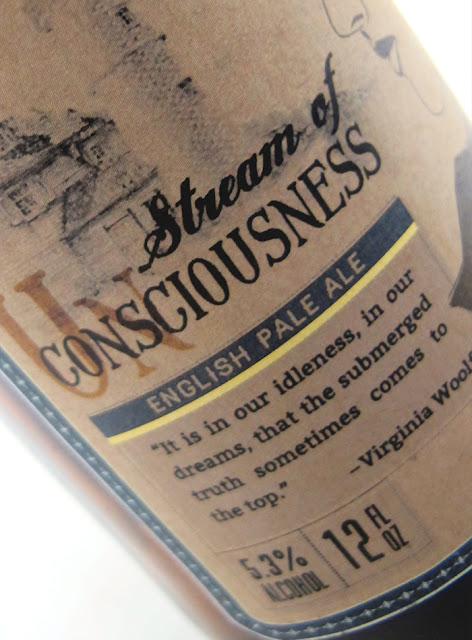 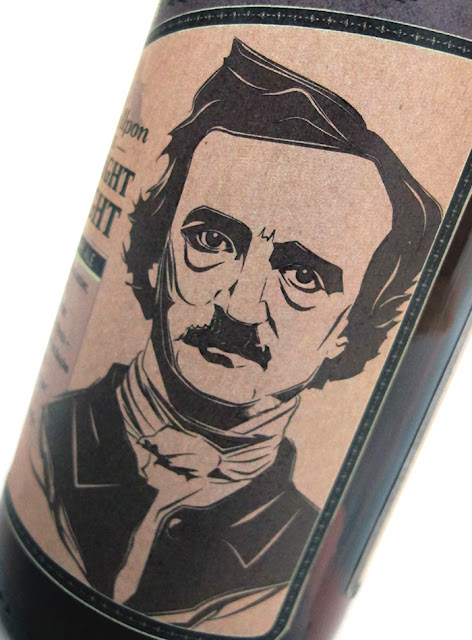 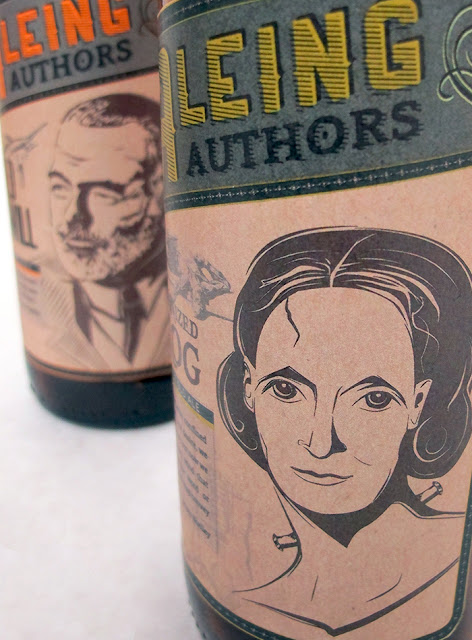 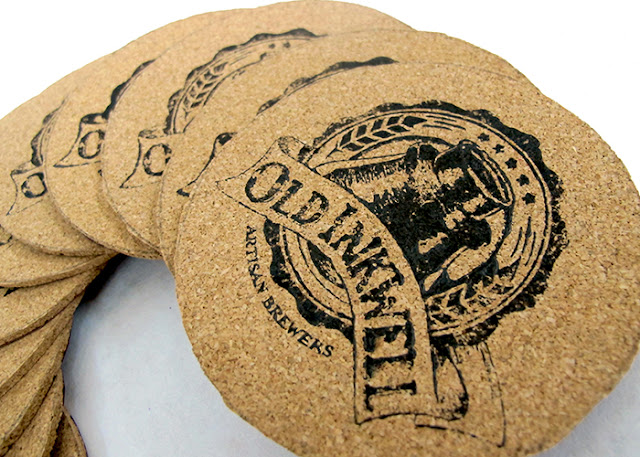