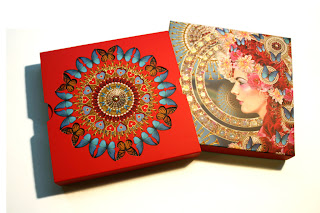 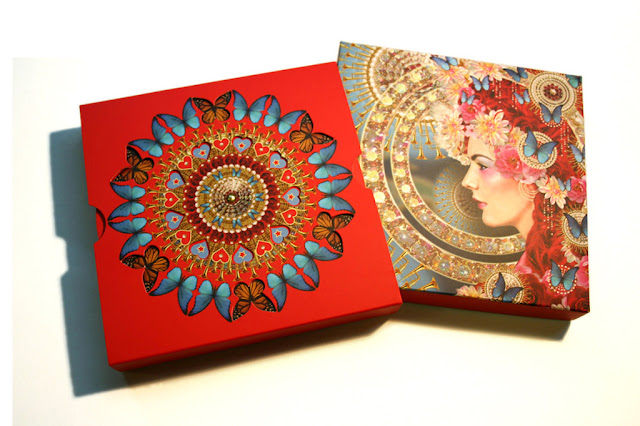 Gabby Young and Other Animals are an eccentric eight piece British pop band, bringing together gypsy, folk, rock and jazz. In 2012, I was asked to be the Art Director and Packaging Designer for their new album “The Band Called Out for More”. Using the kaleidoscope to represent Gabby Young’s unusual, dynamic and colourful persona that explodes through her music, we developed an octagonal packaging that opens and releases the CD in a revolving, spiral fashion.

Due to the success of the standard edition, I was further commissioned to develop a special boxset which takes the idea of an ever-changing kaleidoscope further. Based on 3 different “modes” (Butterflies, Album Name, Photos), the kaleidoscope front cover revolves around to reveal 14 different variations, allowing the front cover to match whatever mood the user takes.

The design was featured in several national newspapers and won the accolade of being named “this year’s most beautifully designed CD packaging” by the Financial Times. 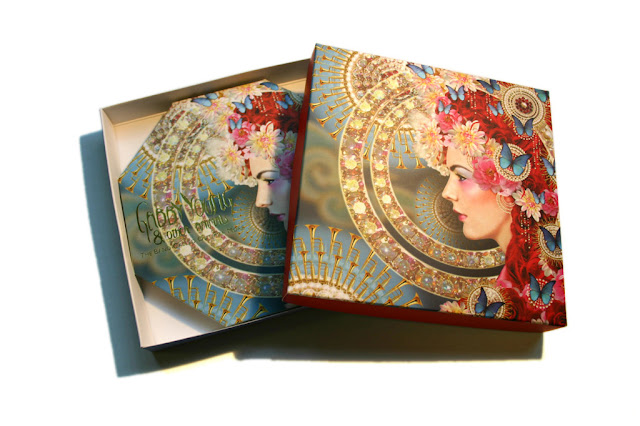 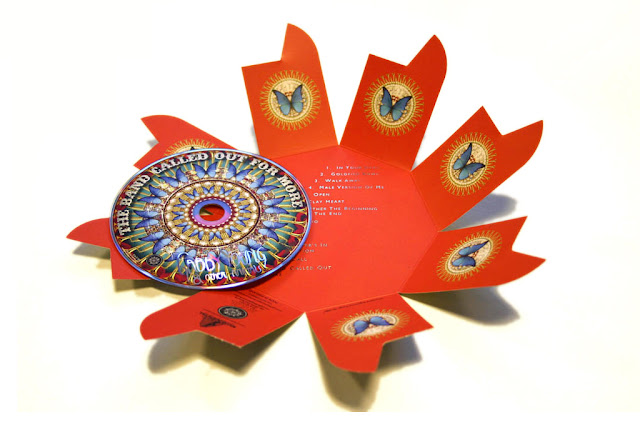 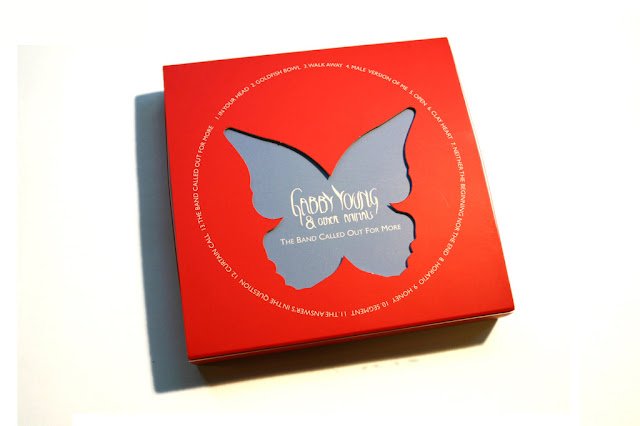 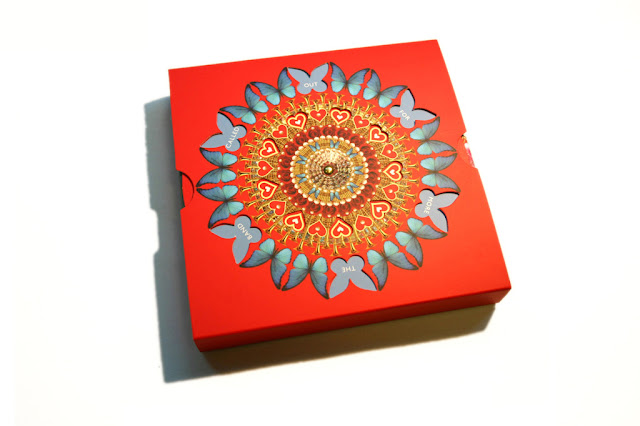