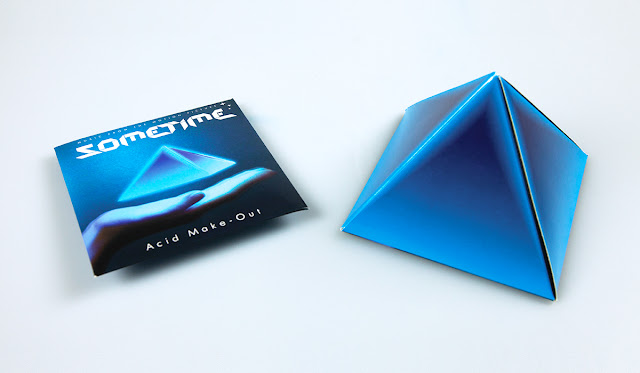 The Compact disc (CD) has always been my favorite music format, because when I was growing up I have a lot of memories discovering music holding a CD in my hands. So I wanted to do
something special for that format.

The clients brief was simple. It had to have a blue pyramid on the cover. We took it a step further making the packaging a blue pyramid, gave it an extra live as an art piece that people put in there living room instead of hidden in a shelve where most or all CD end up. 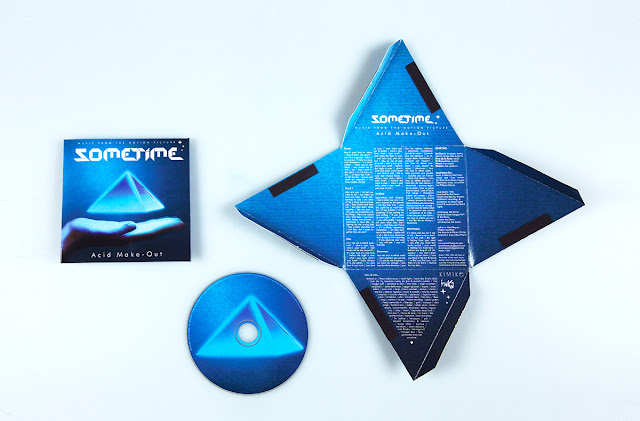 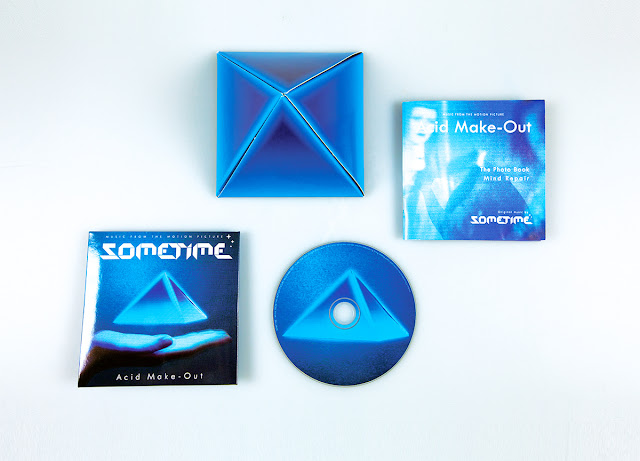 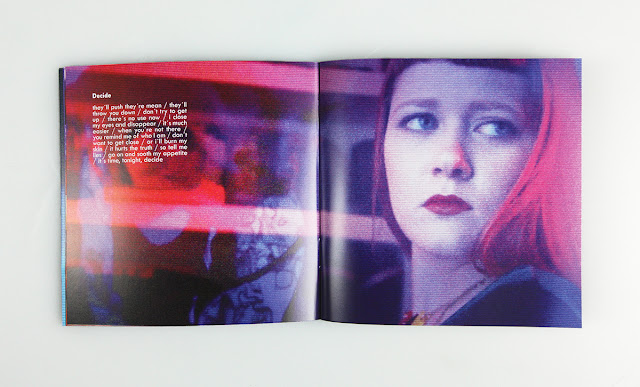 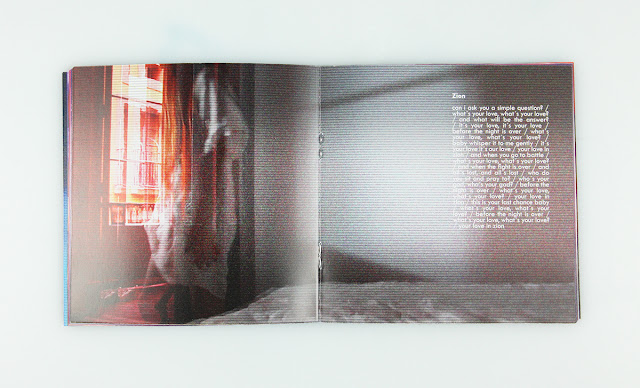