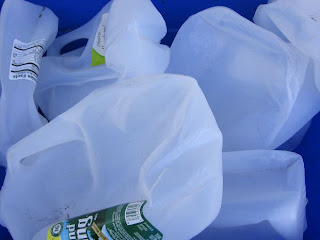 Written by Brit Peacock, a blogger from the UK with a keen interest in issues relating to sustainability.

Here in the United Kingdom packaging is frequently given a bad press. We as consumers feel that we should be making a greater effort to recycle waste packaging, whilst there is pressure on manufacturers to reduce the amount they produce.

Are UK manufacturers guilty of not doing enough to recycle packaging? The facts may surprise…

Putting packaging into perspective
Whilst a few years old, research carried out by the independent Advisory Committee on Packaging revealed some very interesting statistics relating to packaging recycling. Their 2008 report, Packaging in Perspective, detailed how:

● Nearly two thirds (60%) of packaging is recycled
● Despite widespread concern over the amount of waste being sent to landfill, packaging comprises less than 3% of all solid waste buried
● In the decade prior to 2008 businesses doubled the amount of packaging that was recovered and recycled, from three to six million tonnes 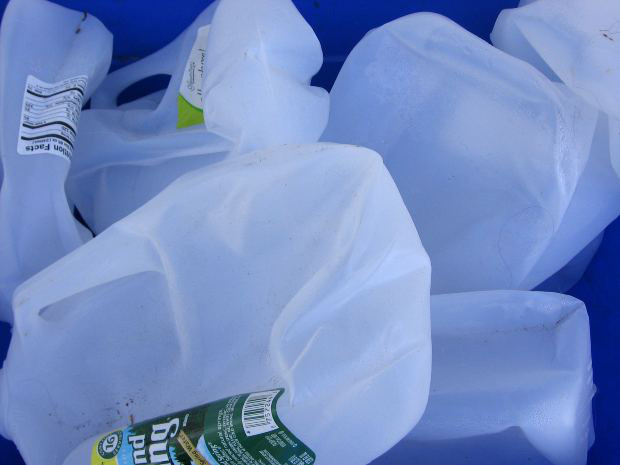 There is now an even greater demand than in 2008 for packaging producers to be ‘green friendly’, because the issue of recycling has further entered the public consciousness since this time. The fact that packaging recycling targets were recently increased in the UK highlights the government’s commitment to the issue.

Packaging requires modest energy consumption
Conservation of energy is one of the reasons why we should recycle. In a world of finite resources this is clearly a very important issue – but the amount of energy used to produce the packaging consumed by the average British household is actually relatively small.

An average household uses 200 kilograms of packaging every year, which is used to safely transport and protect the three tonnes of goods that they purchase in the same period of time.
It takes an estimated 110 gigajoules of energy to produce the three tonnes of goods, but a mere seven gigajoules to produce the packaging required to safely transport the goods from farm and factory to shop, and then to our homes. This is a modest amount of energy in comparison to the large amount of goods safely transported.

Excessive packaging means higher costs
Manufacturers have a clear financial incentive to reduce the amount of packaging that they produce – using excessive amounts of protective packaging obviously impacts upon a business’s bottom line.
It has been shown that businesses engaging in socially and environmentally responsible practices are viewed more favourably by consumers. A recent survey revealed that businesses operating such a ‘green’ business model gain significantly more positive coverage in the media than those who fail to adopt such practices.

Producers are also compelled by law to reduce the amount of packaging that they produce. Legislation passed in 1994 and then revised in 2004 and 2005, the European Union Directive on Packaging and Packaging Waste, provided businesses with clear targets on the amount that they are expected to recycle. Companies that fail to comply risk large fines – as when two companies breaching the Directive in 2009 were handed penalties in excess of £200,000 ($307,000). 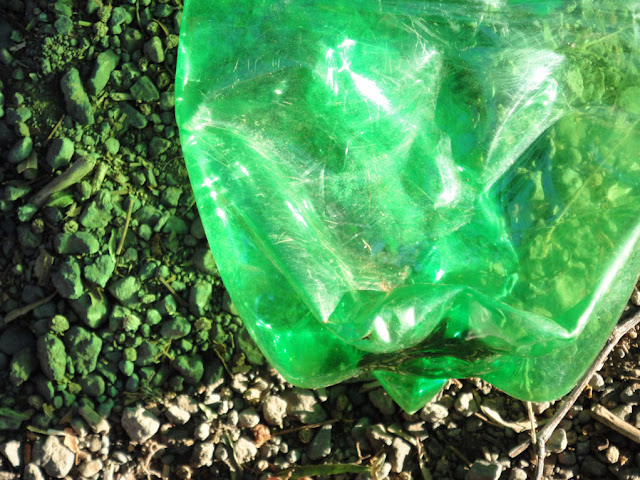 A future of sustainable packaging
Manufacturers can take a number of steps to ensure that their packaging is more sustainable.

● The recycled content of packaging should be increased, with a goal of a minimum of 75% recycled material used to produce cardboard boxes. Packaging materials should obviously not include heavy metals, which are highly polluting.
● When possible, packaging should be biodegradable. This means that if it is disposed of in landfill or ends up polluting the natural landscape, it will break down and have minimal environmental impact. Ideally packaging should achieve 90% biodegradation in 90 days, which means it qualifies for the status of ‘compostable’, as per European standard EN13432.
● Packaging should have recycling symbols printed on it, to encourage consumers to recycle and to allow them to make informed decisions when purchasing products, as well as disposing of waste.

About the author
This article was written by Brit Peacock, a blogger from the UK with a keen interest in issues relating to sustainability.