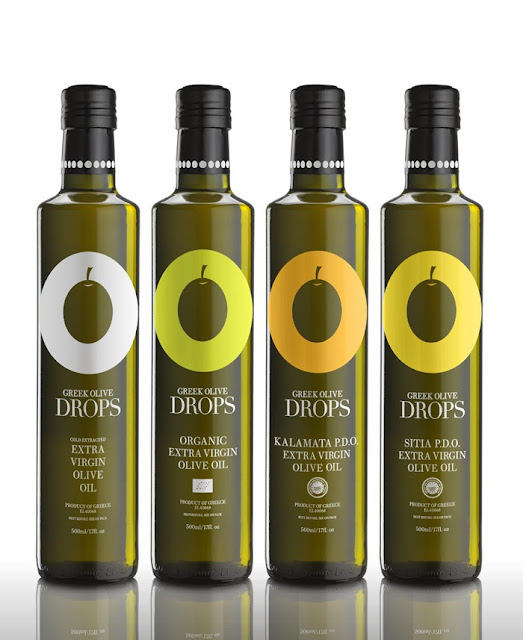 The main visual, the “Big olive” in a round background, is eye-catching and really stands out in the rather crowded super market shelves. The color code instantly separates the four variants: white for extra virgin, green for organic, orange for Kalamata PDO and yellow for Sitia PDO. The “Dorica” bottle was chosen to keep packaging costs relatively low and the productivity high.

The “Greek Olive Drops” line successfully started its carrier at Anuga 2013 International Fair and was welcomed overwhelmingly by the international market. 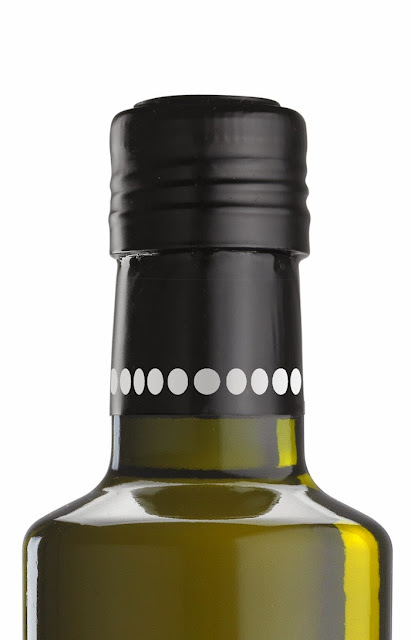 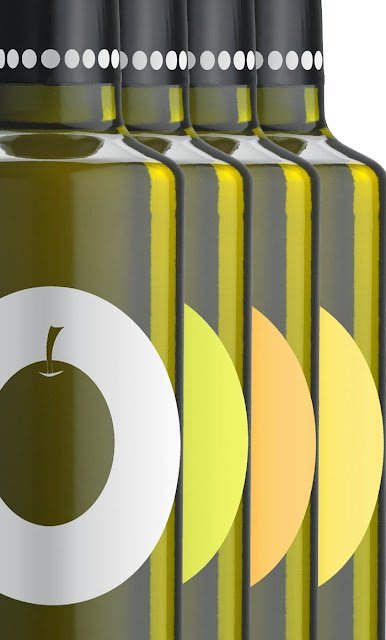 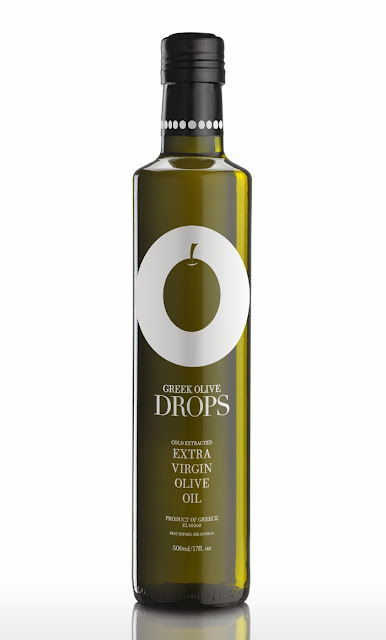 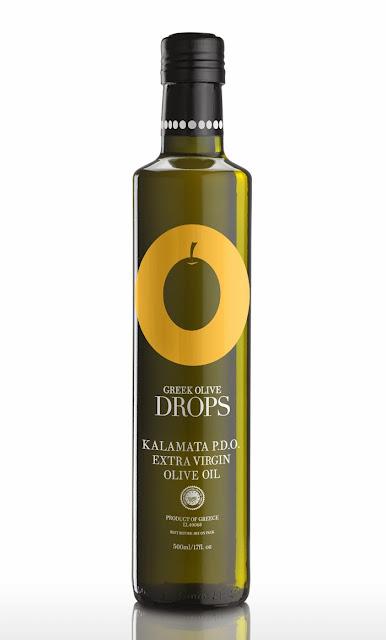 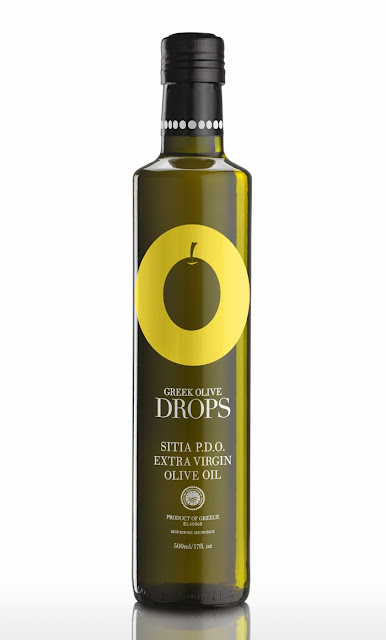 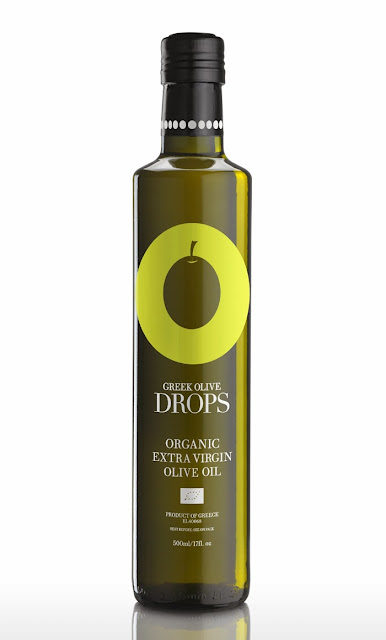 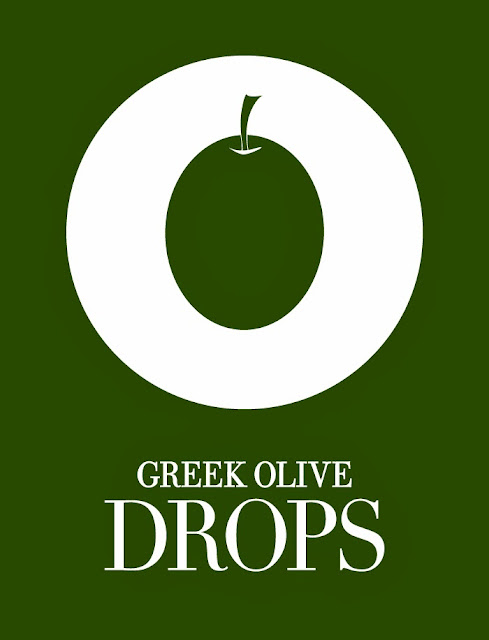 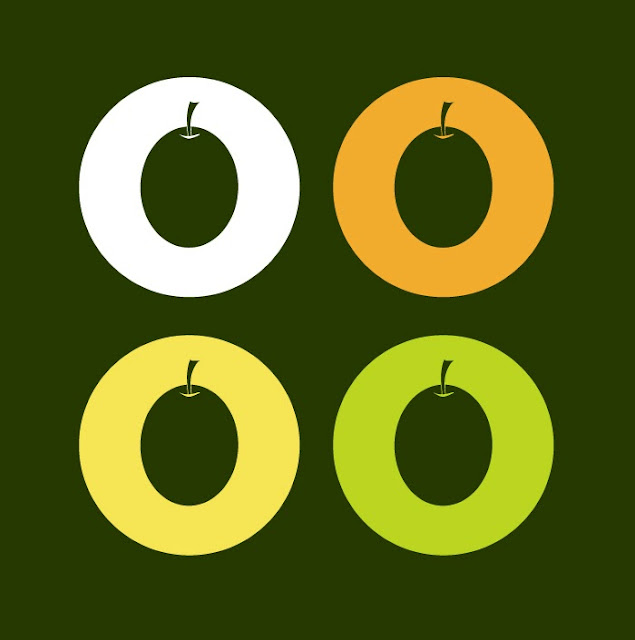