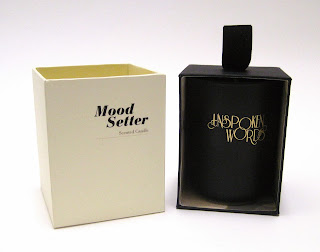 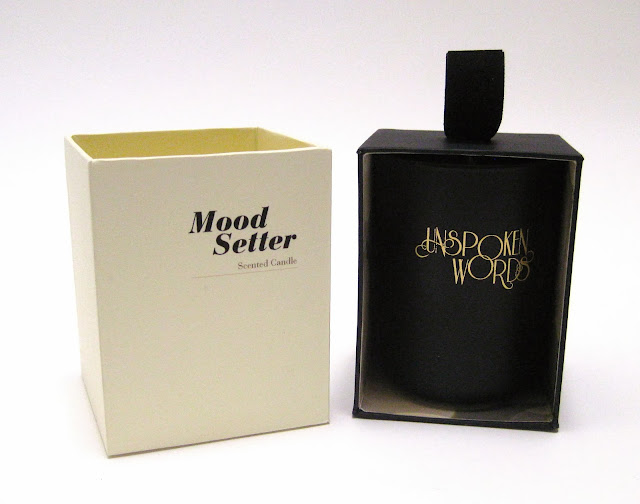 A 15 week semester-long project focused on a film director, and subsequent film festival, of our choice. I chose Stanley Donen. 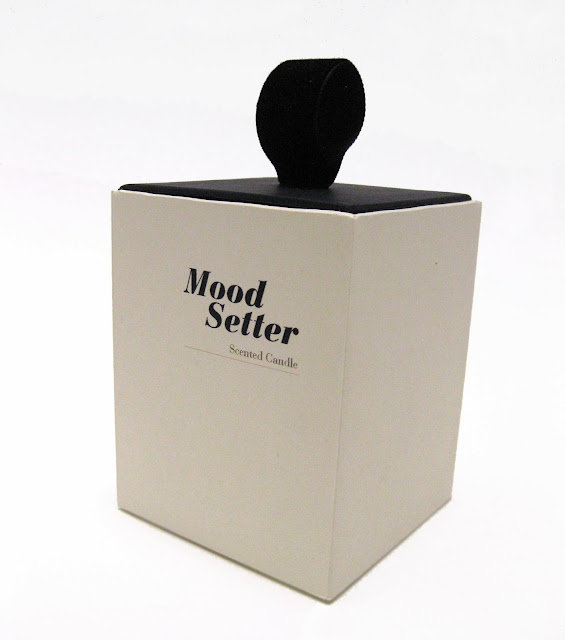 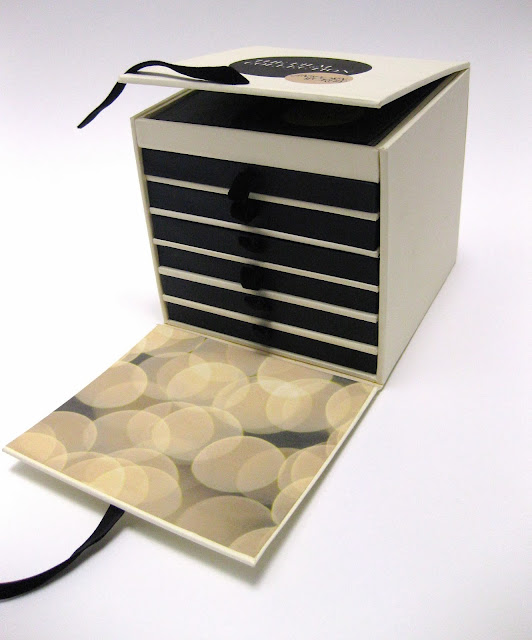 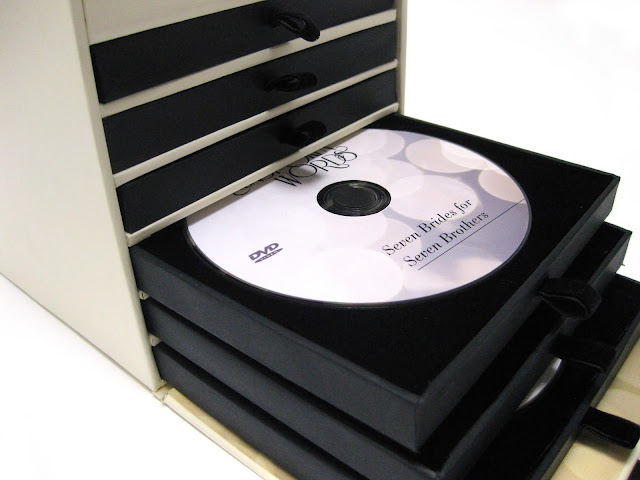 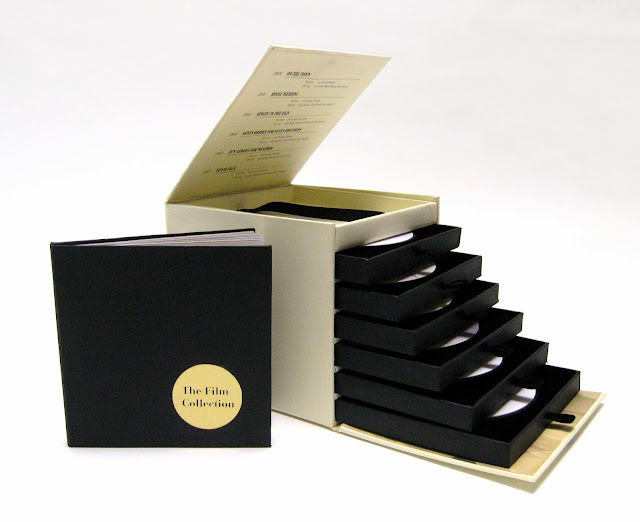 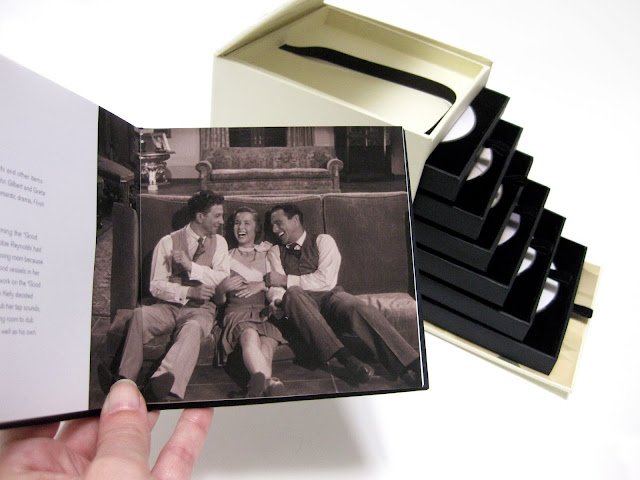 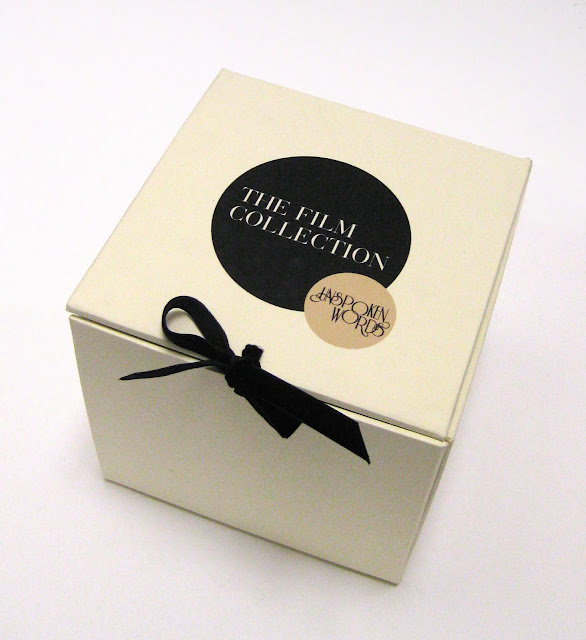 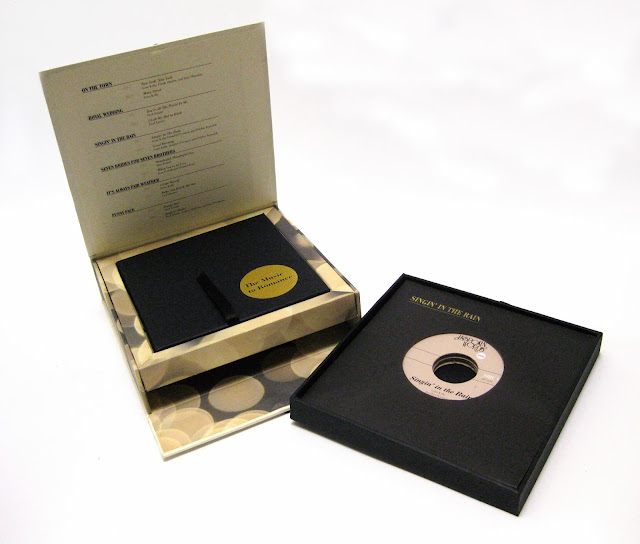 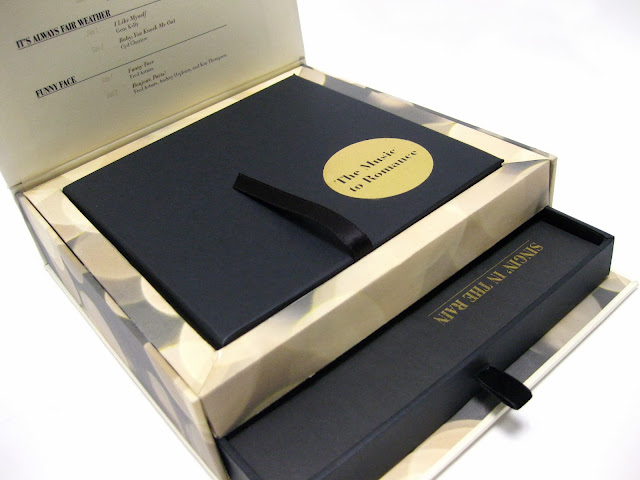 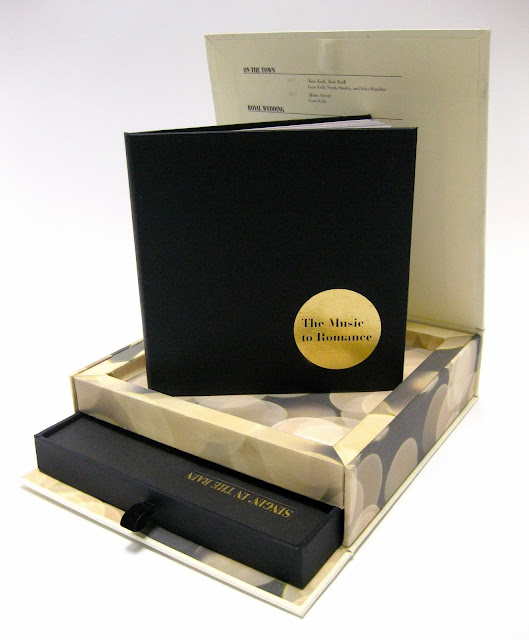 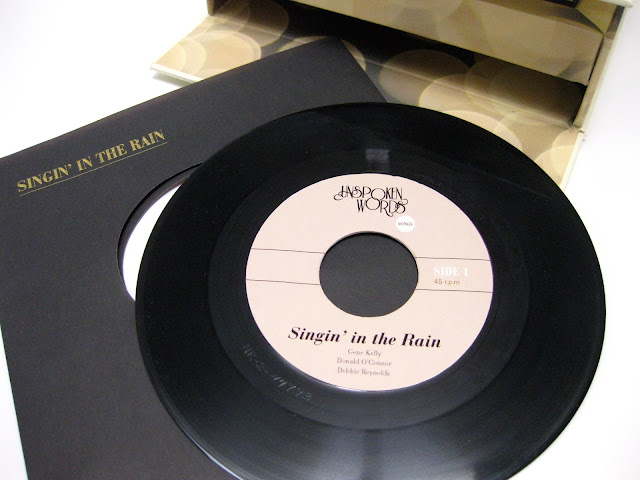 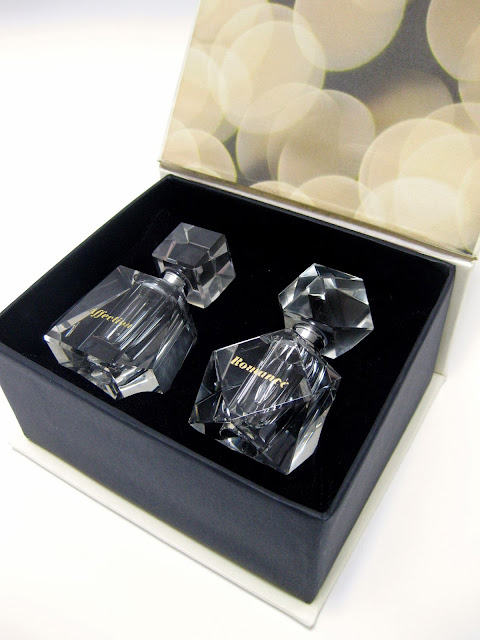 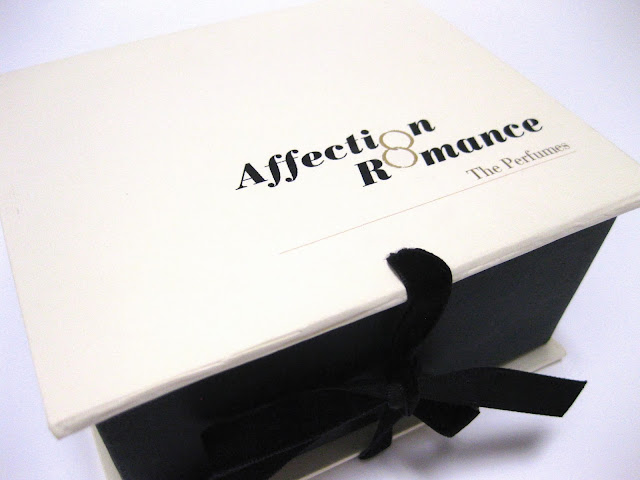 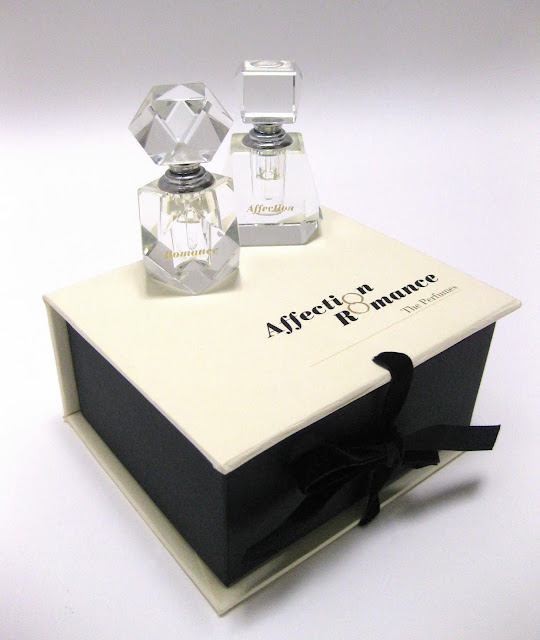 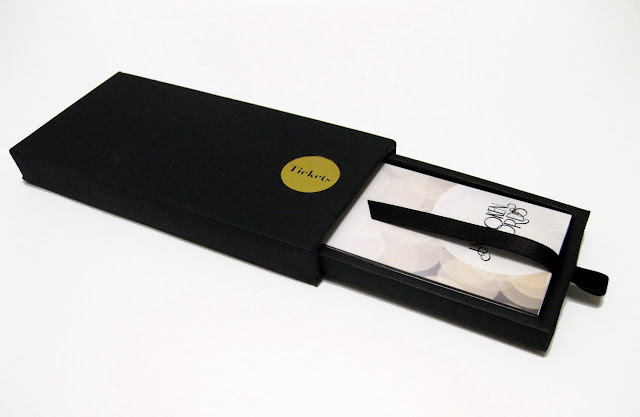 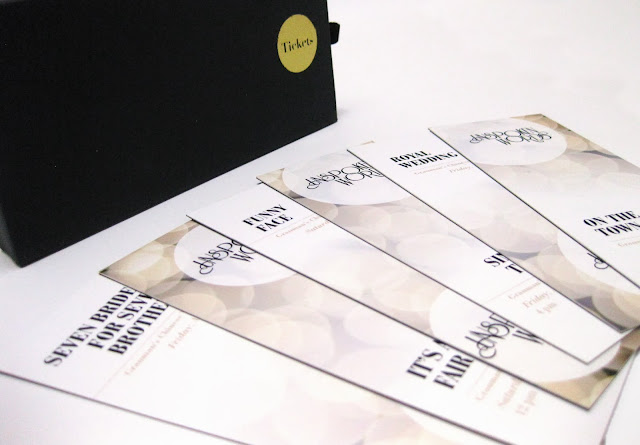 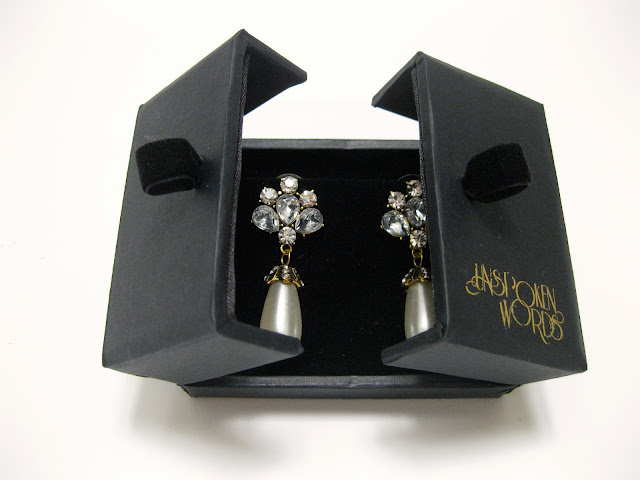 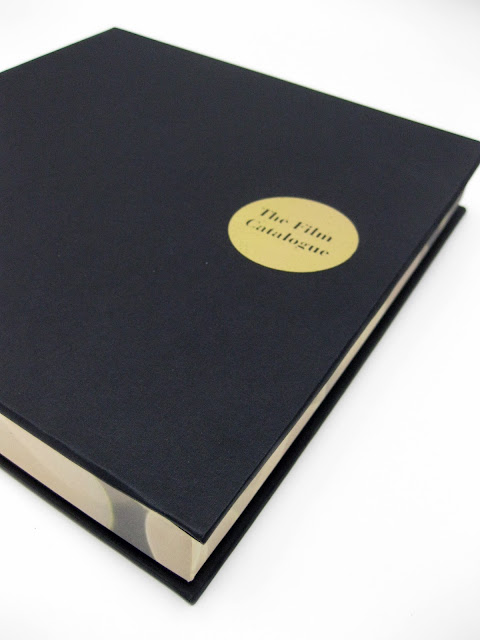 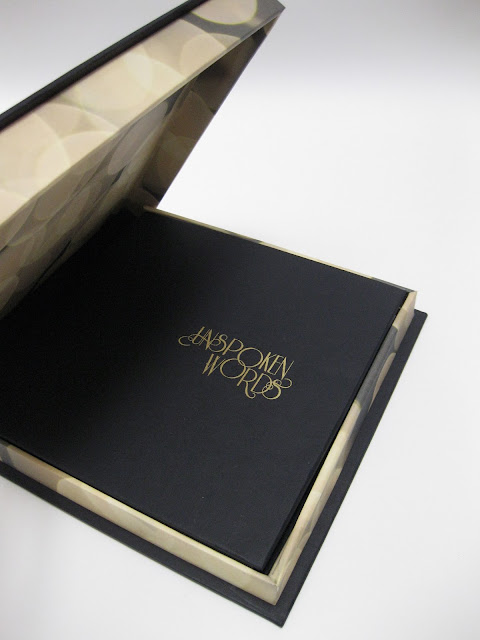 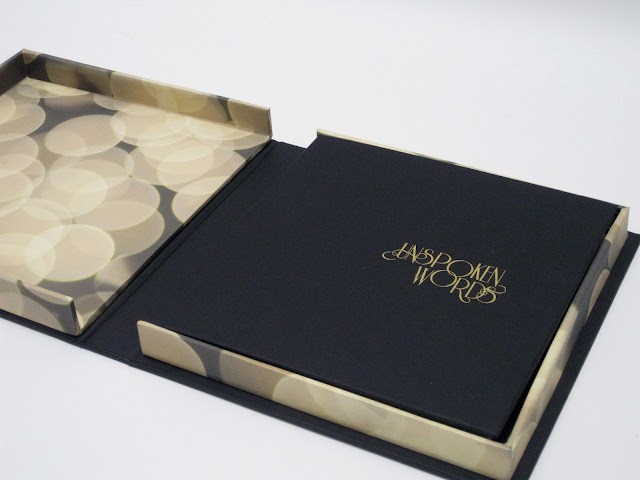 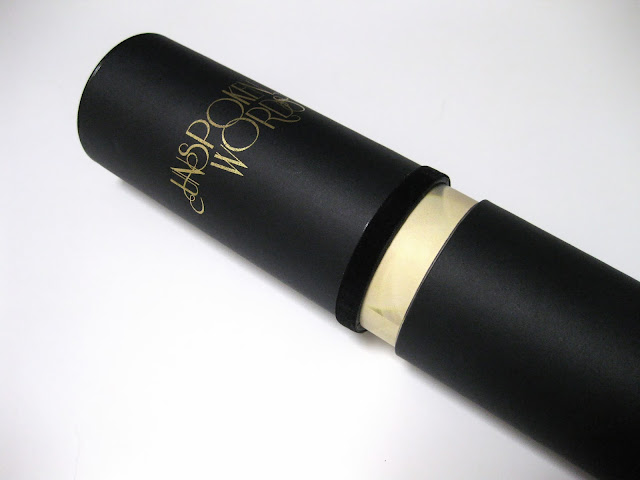 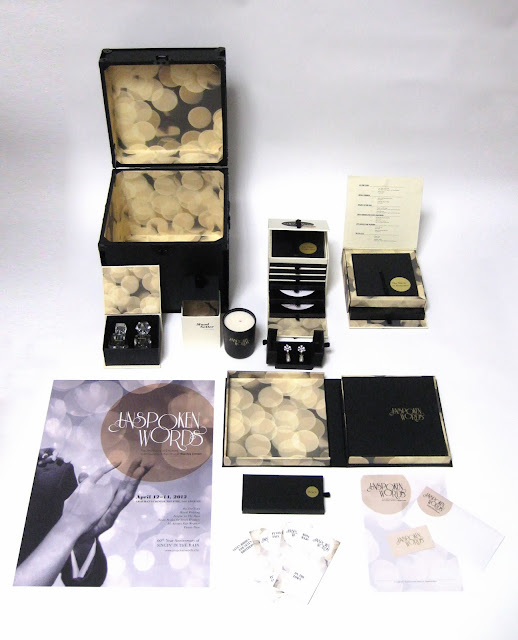