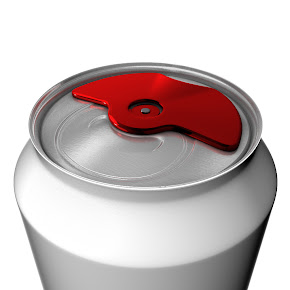 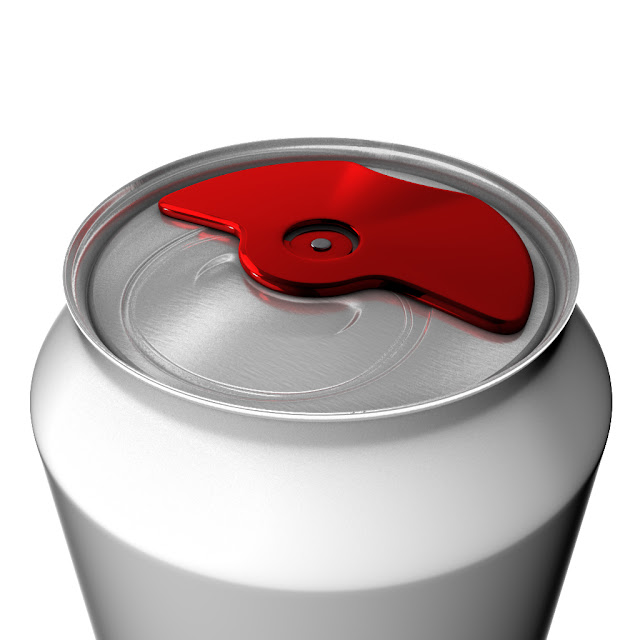 AUSTIN, TEXAS USA – The pull tab has remained largely unchanged since the 1970s and despite its prominent position atop the can, it offers little marketing potential in its present form. An Austin-based company aims to change that with the introduction of a replacement wide format design called WingTab™.

According to Chris Schorre, Founder and CEO of WingTab, “We want to offer marketers and beverage producers a new promotion and branding tool. We think WingTab is highly desirable because everyone who opens a can looks at the pull tab. It’s impossible to ignore. You see it every time you take a drink.”

The company hopes that kind of premium visibility will make WingTab highly appealing to beer, CSD and energy drink marketers looking to make their cans stand out on crowded store shelves.

According to the company’s website, the wide format surface of WingTab opens up intriguing promotional possibilities as a detachable retail coupon, contest promotion tool, or a way to drive online traffic or social media interaction. Unique codes, prize notifications or product information can be printed on the bottom side as well. With 300 billion* cans produced worldwide annually, there are plenty of brands competing for the attention of consumers.

Schorre notes that WingTab is not just about marketing. It’s also easier to use. “I was on an airplane a few years ago and saw the flight attendants using a small tool to open soda cans. I think everyone can relate to the frustration of trying to pry open a can using their finger. It’s not always easy. That’s why we designed WingTab to have a raised, rounded finger cove that makes pulling open the tab so much easier.”

WingTab was issued a utility patent in the US (8,695,245) on April 15, 2014 and has patents pending in Europe, Japan, China, Brazil and 24 additional countries worldwide.

The company is currently seeking licensing agreements with can manufacturers. Schorre adds, “We’re excited about the future. We believe WingTab is going to be very appealing to progressive beverage companies who want to leverage the self-branding or advertising sales revenue potential it offers. Consumers will love it too – no more broken fingernails!” 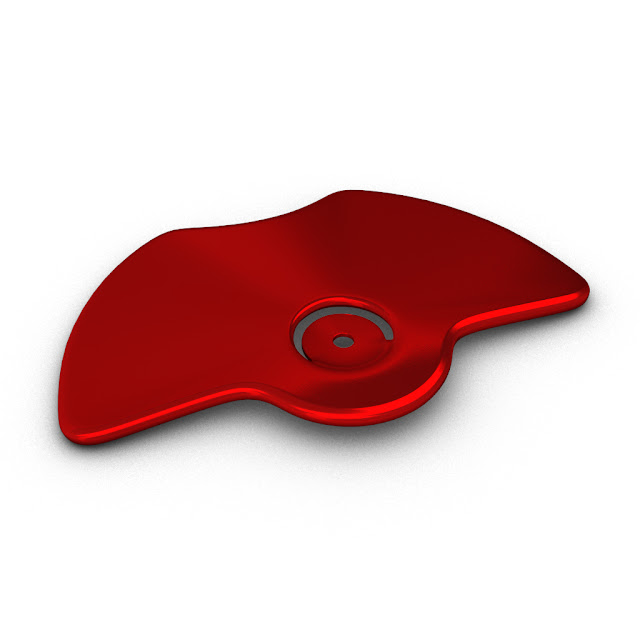 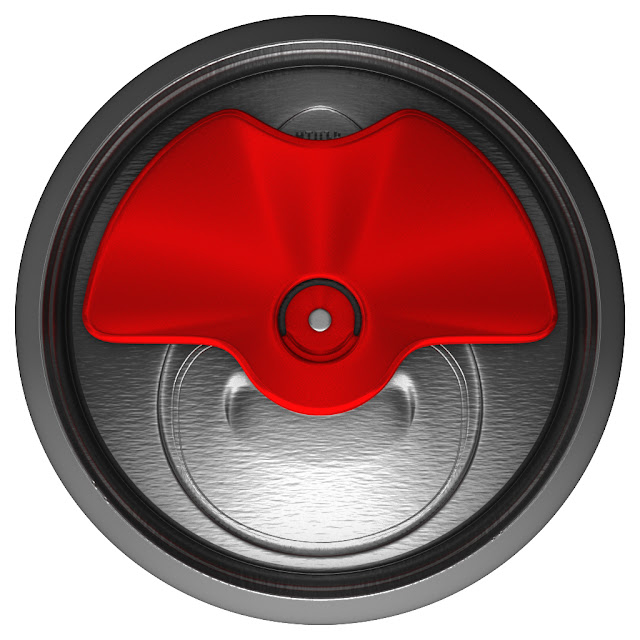