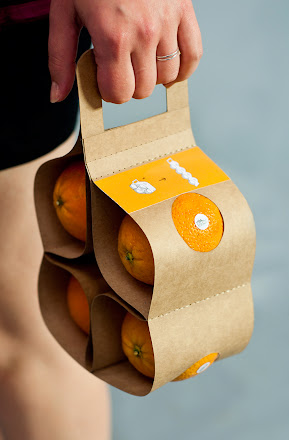 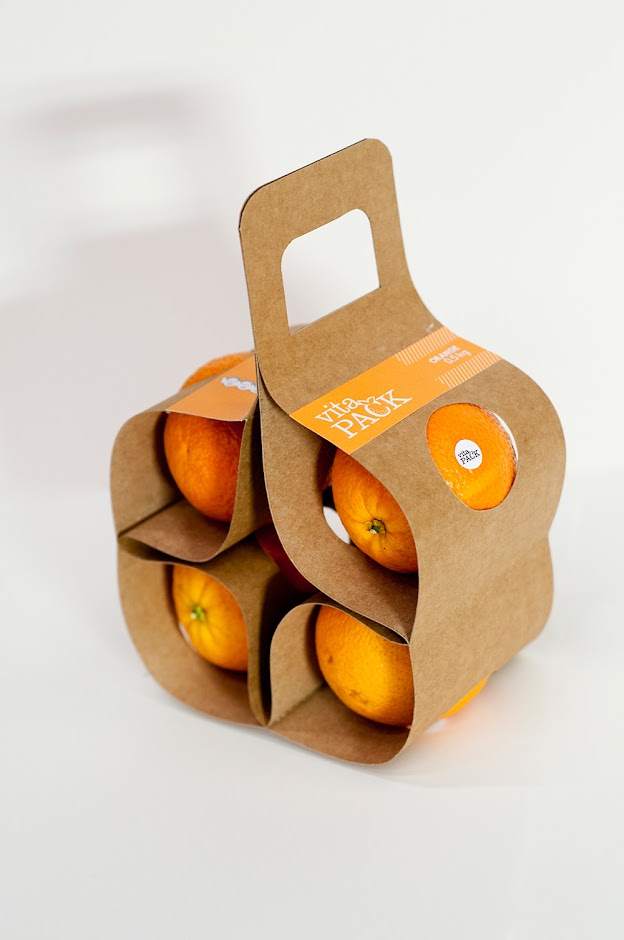 VitaPack is convenient to carry 0,5 kg orange in hand. Thanks to the round-cuts on the two side of the packaging (made from paper) we could see the fruits which we could take out easily. The packaging could be ductile from square shape into lengthy shape if we tear it up along the perforation – so we could carry it simply if we have more things in our hands.

19th Year Of The International Young Package Competition
Since it’s beginning, the concept of take away packaging culture has been associated with the ordinary paper bag, which celebrates it’s 170th anniversary this year. In 1844 the first paper bag was made in Bristol, England. In addition to facilitating sales, the paper bag began to work as a promotional space which star-ted the whole history of packaging technology. For a while it has seemed that plastic bags and plastic packaging have overtaken paper, but due to increased awareness of ecological issues, paper is coming to the fore again, as confirmed in this year’s Young Package competition.

A paper bag can be seen as a kind of nostalgia, but this year’s topic take away very much considers the present. The culture of take away packaging may seem annoying or exasperating, but it belongs to the 21st century inherently. The term originally related to fast food, but has acquired a more general meaning in recent years; it covers everything you can take or carry with you. The organizers and jury found that many competitors had an excellent understanding of the task and they were pleased that so many of the entries did not simply employ the designer’s first idea on hearing the words take away, but rather developed and examined the issues more deeply, through utility, environmental aspects, or just fun. – Radka Machalická (19th Year Of The International Young Package Competition) 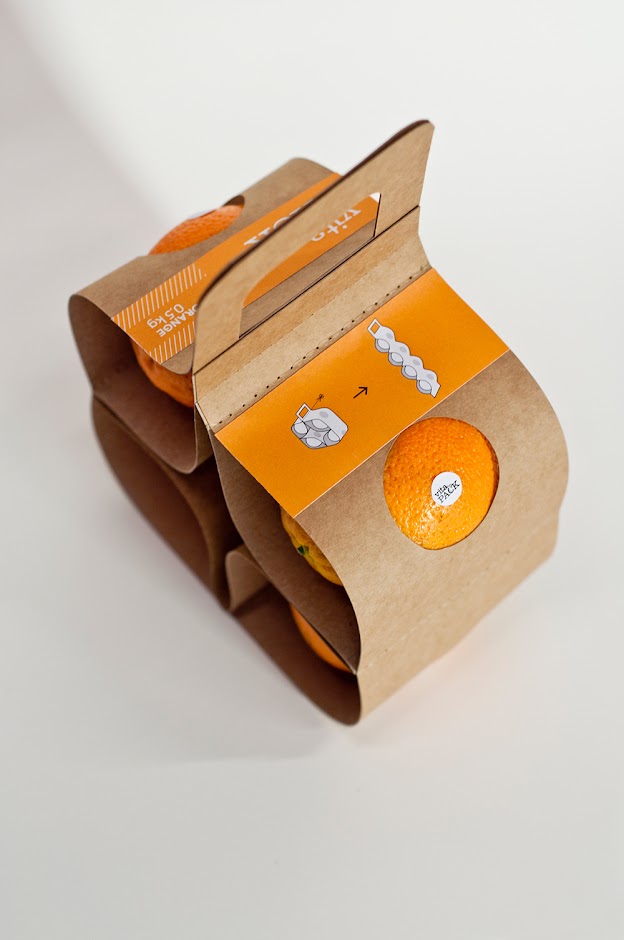 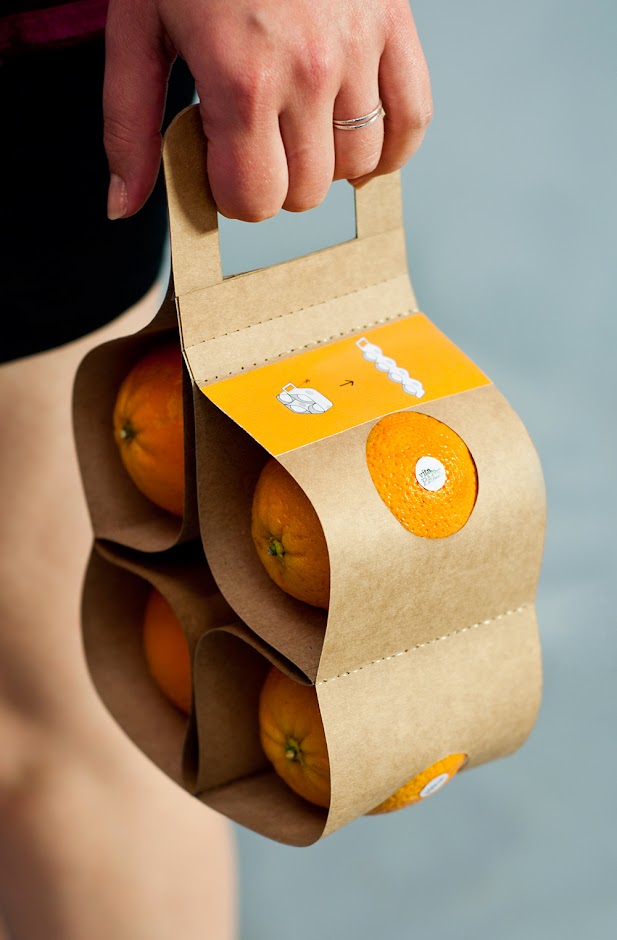 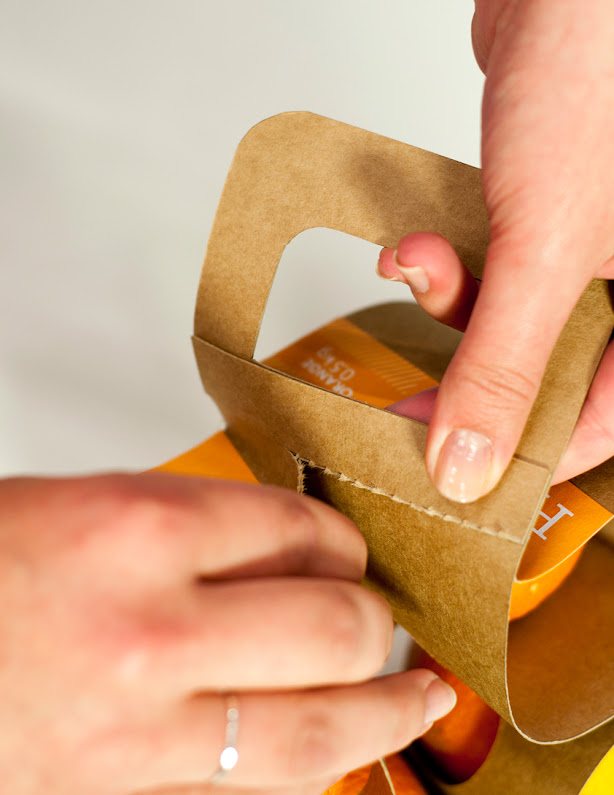 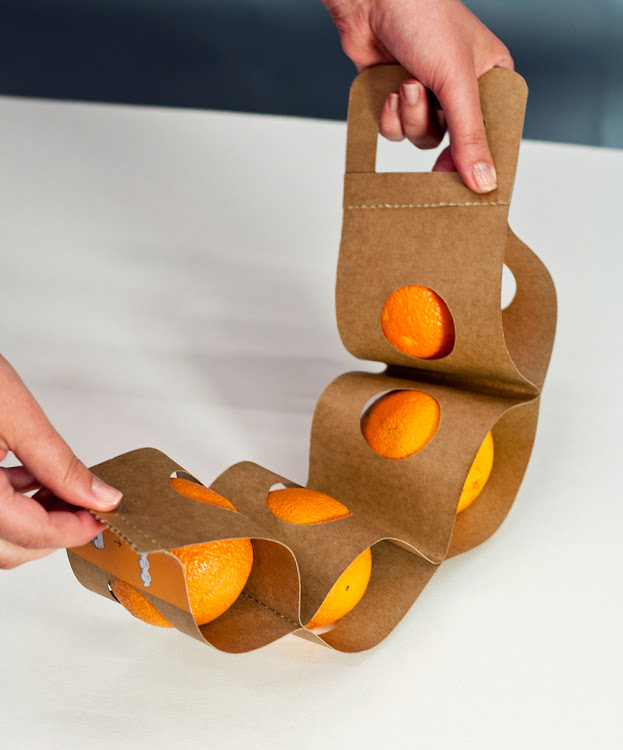 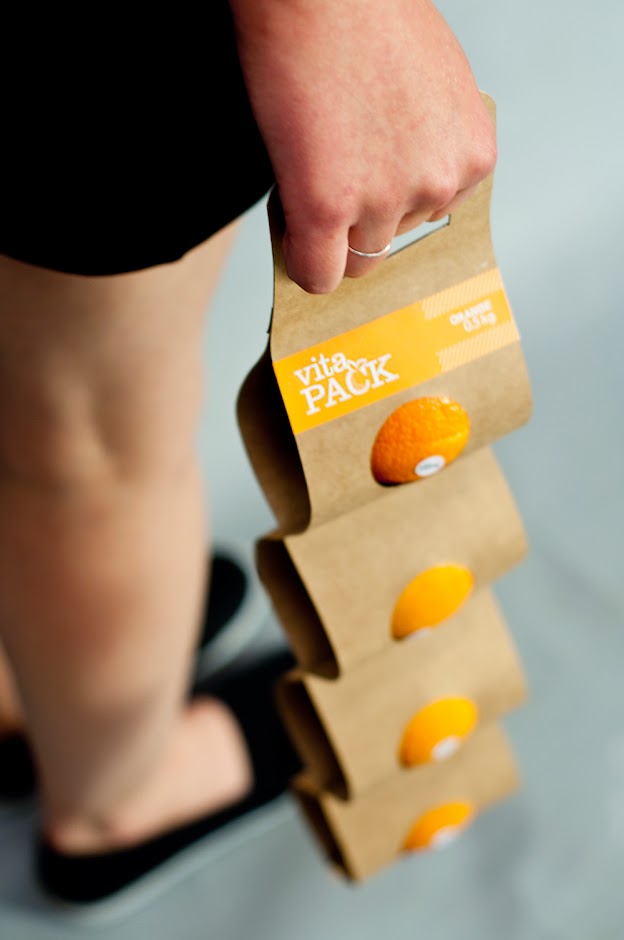