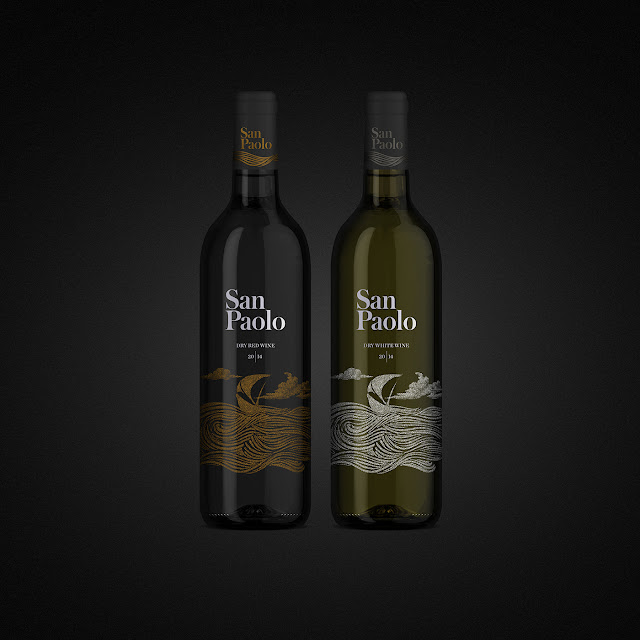 San Paolo is dedicated to Saint Paul’s shipwreck in Malta. According to tradition, Christianity was brought to the Maltese Islands by none other than the Apostle Paul himself in around A.D. 60.

Paul was being taken to Rome to be tried as a political rebel, but the ship carrying him and some 274 others was caught in a violent storm only to be wrecked two weeks later on the Maltese coast. All aboard swam safely to land.

The site of the wreck is traditionally known as St. Paul’s Island, and is marked by a statue commemorating the event. 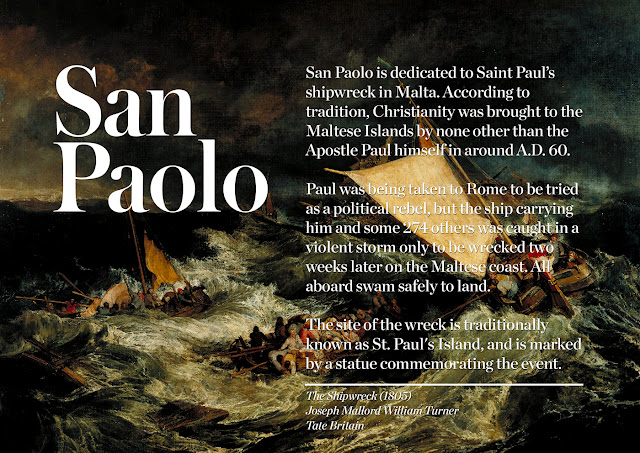 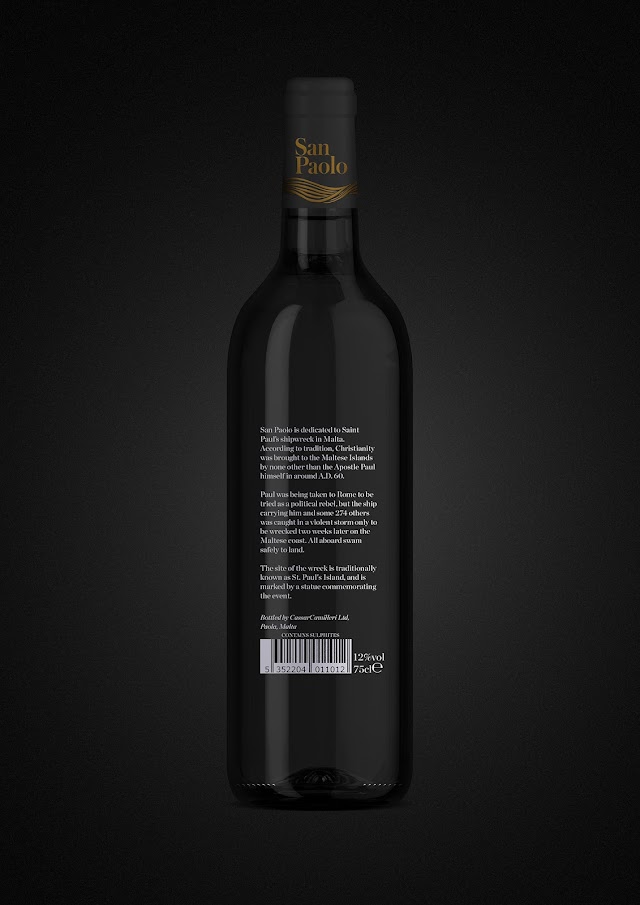 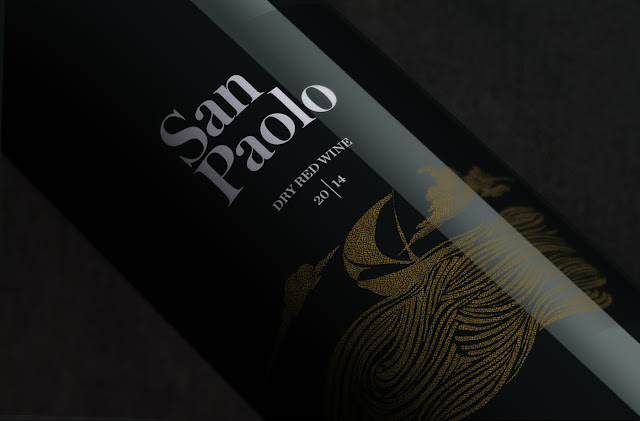 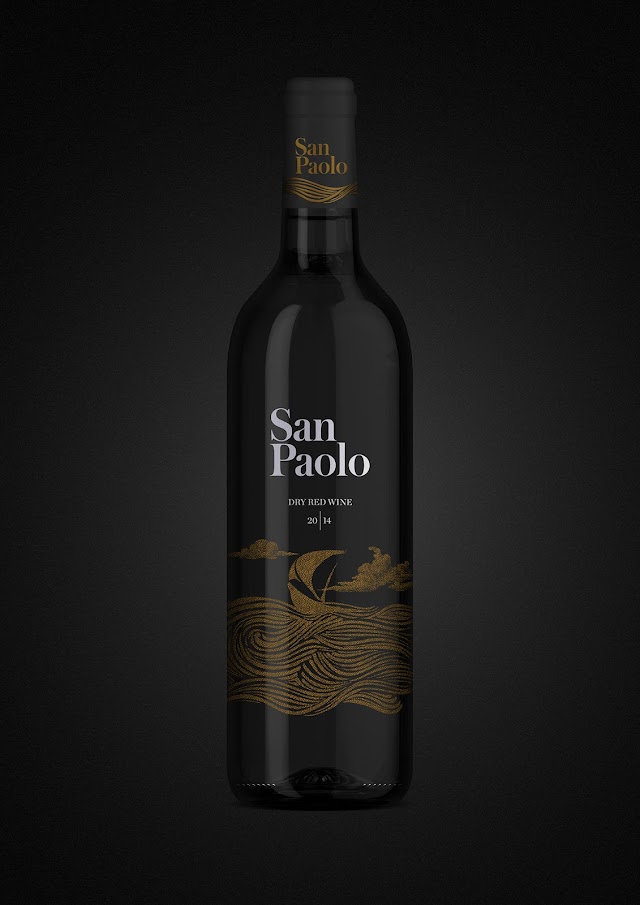 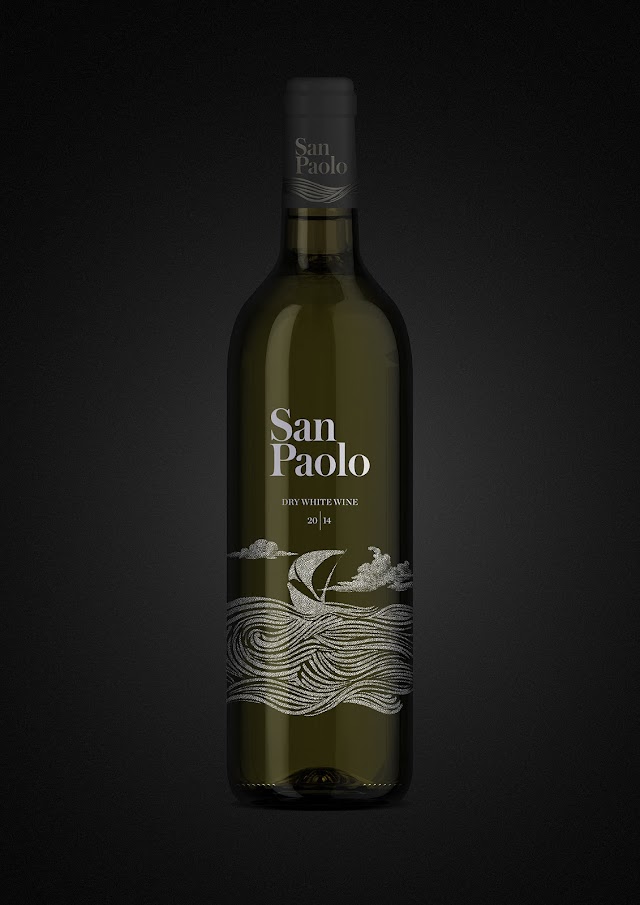