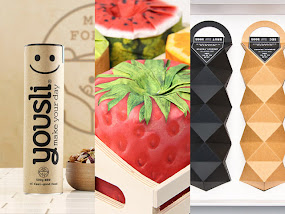 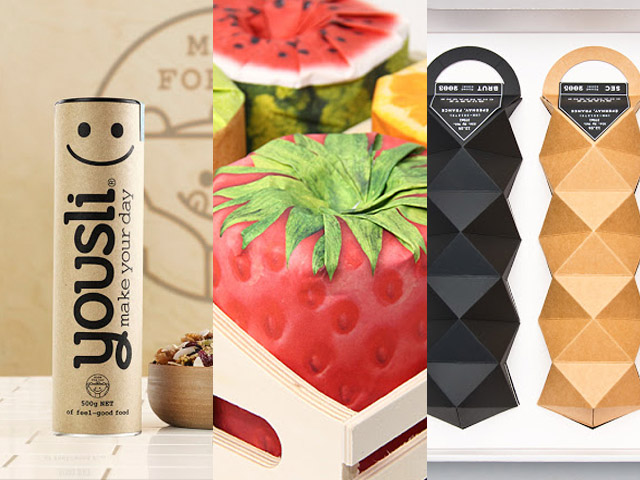 September has some of the most exciting and inspiring projects featured here on Packaging of the World. Here are 10 creative packaging projects that has the highest posts views, social shares, social likes and people reached. 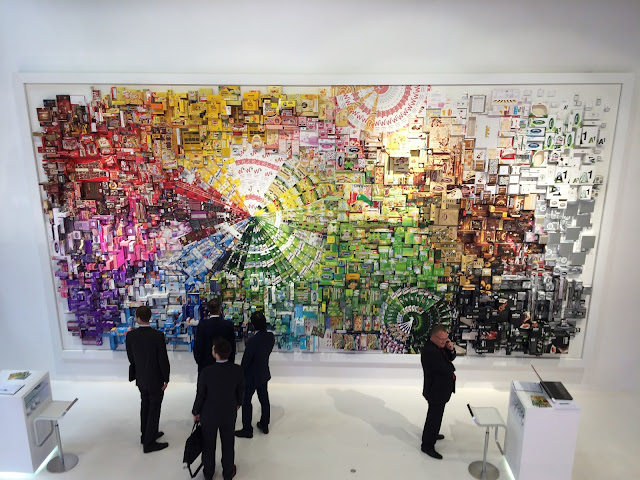 1700 packages to form this colorful city. This 8 x 4 m big mural was exhibited for the first time on the MMP stand at the fair Interpack 2014 in Düsseldorf, Germany. 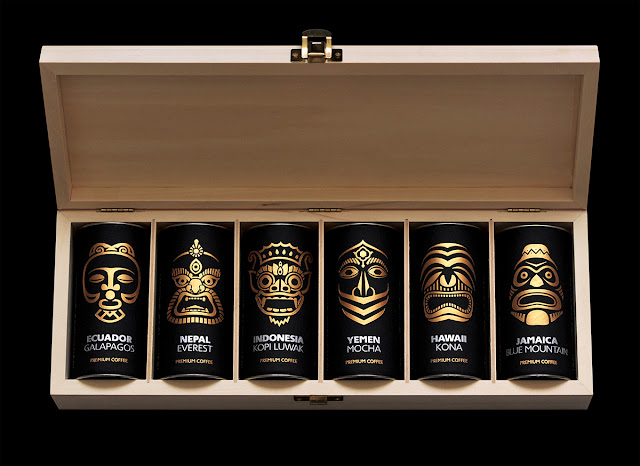 Each type of coffee from this collection is produced only in certain areas and has distinct unique taste. Mystical characters of Tiki (Hawaii), Barong (Indonesia), La Tolita Culture (Ecuador), Taino (Jamaica), Mahakala (Nepal), Furisiya (Yemen) inspired us to create vivid images, closely related to the distinctive cultures of the countries-suppliers of coffee. 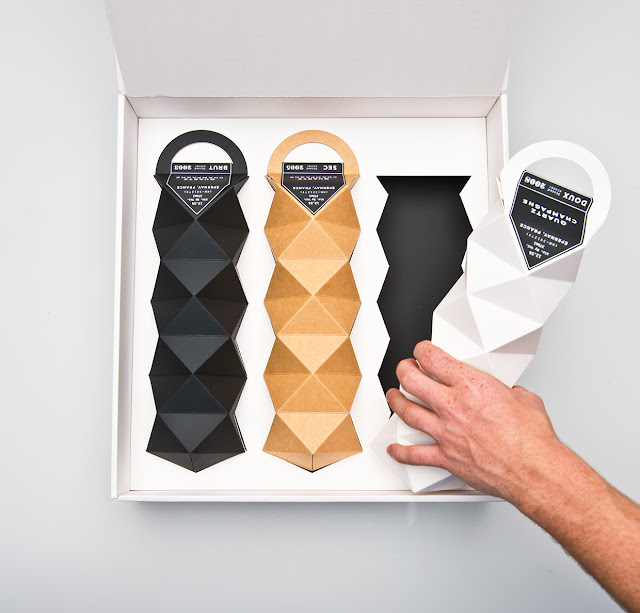 Champagne should be stored lying down, Max Molitor & Cajza Nyden took advantage of that and created a package that doesn’t let the bottle to stand up. This makes it stand out from the crowd and have a strong shelf impact. 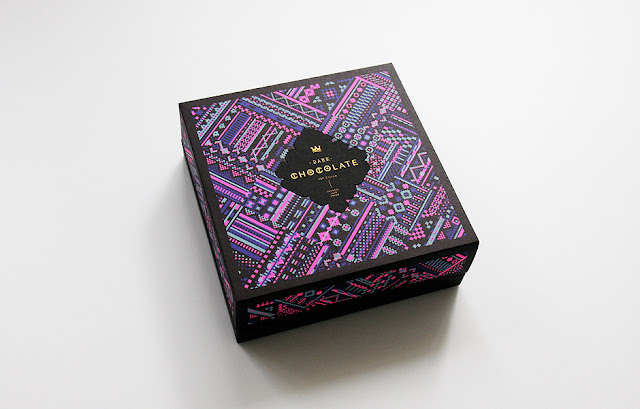 To further explore the possibility of ASTROBRIGHTS® Papers for Polytrade, we have designed a series of packaging by using astrobrights paper, including wine, chocolate, mooncake, tea packaging and gift box. – BLOW 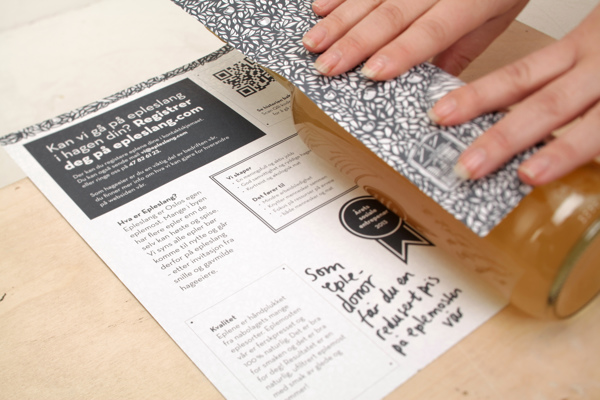 Dinamo Design created a package design that could be manually affixed. This gave Dinamo Design the opportunity to work with different elements than normal. The outside of the bottle is illustrated with an apple tree drawn by Peter-John de Villiers of byHands. 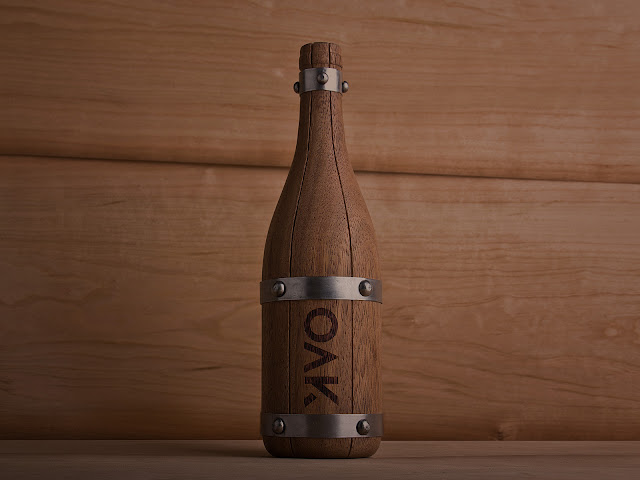 The idea is to create a bottle made with the same wood of cask used to keep the wine, so we wont break the cycle of fermentation such as when using other materials. Thus keeping the wine in the same habitat from the beginning to the end of the process. 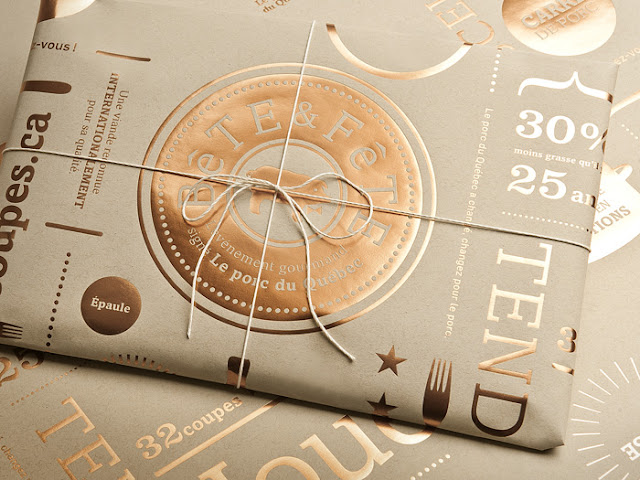 The entire concept was graced with a touch of elegance to play up the nobility of pork meat. The dishes created for the event were tasty, high quality, modern and creative. 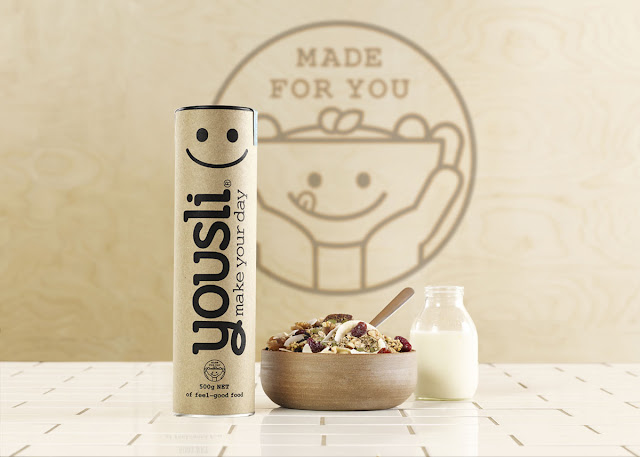 The Yousli packaging was designed to act as a mascot, for stronger social media exposure and to really ramp up the brands personality and profile. 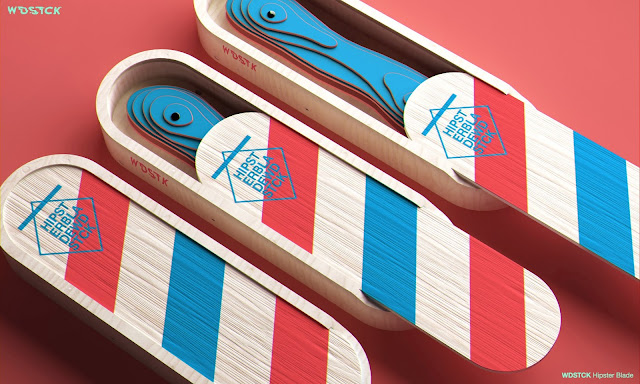 Overall design of the blade is made corresponding the idea of WOODSTOCK Sawmill Identity. The box design resembles the design of striped barber shop light. 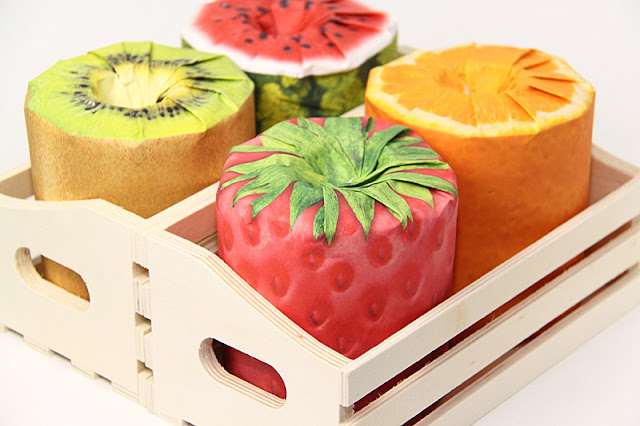 Many companies and stores throughout Japan give a roll of toilet paper to customers as a novelty gift to show their appreciation. The Fruit Toilet Paper has been designed to wow customers with its cute style, perfect for such occasions.