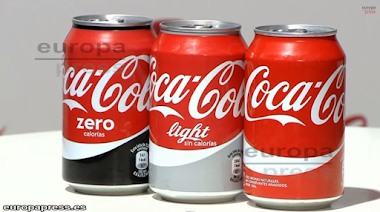 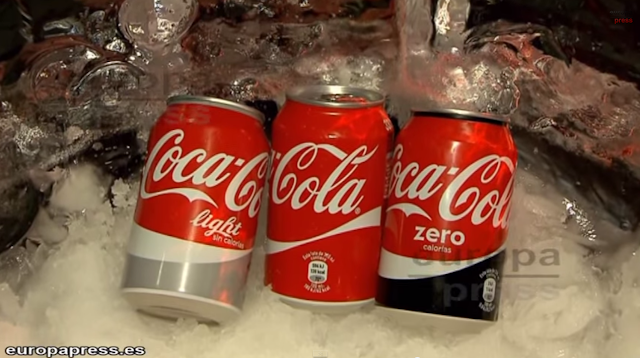 You may have already seen our recent post about Coca-Cola’s Spanish campaign (which may go global if successful). Today we take a look at the video (in Spanish) by Europa Press which features the launch of the new design. Global worthy or not? What do you think?

Coca-Cola launched its strategy of ‘one brand’

Coca-Cola continues to surprise with a massive presentation in Madrid for its innovative strategy ‘single brand’. Over 700 people have gathered in “The Season of Happiness” where they could enjoy the Coca-Cola experience.

Coca-Cola has returned to reconnect with consumers by integrating its different varieties under a common brand identity. Now we see that every can and bottle of Coca-Cola will have the same style but with different colors to distinguish each variety.

To celebrate 130 years of history, Coca-Cola embarks on this new journey even closer to consumers and adapting to their tastes and new lifestyles.

Thus, Coca-Cola again a pioneer and leader in its category offering the possibility to choose different flavors. 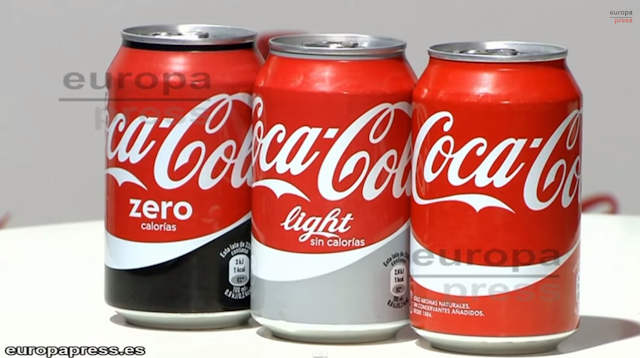 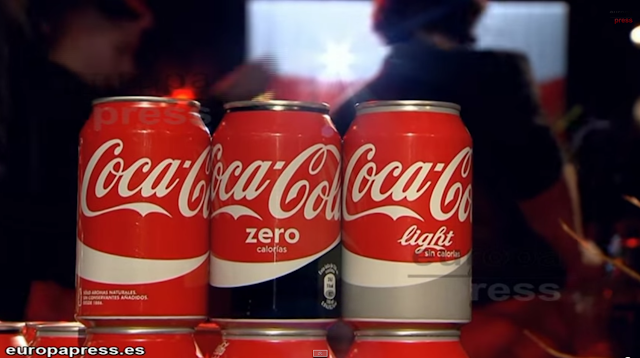