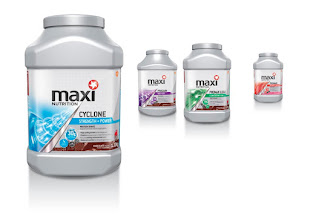 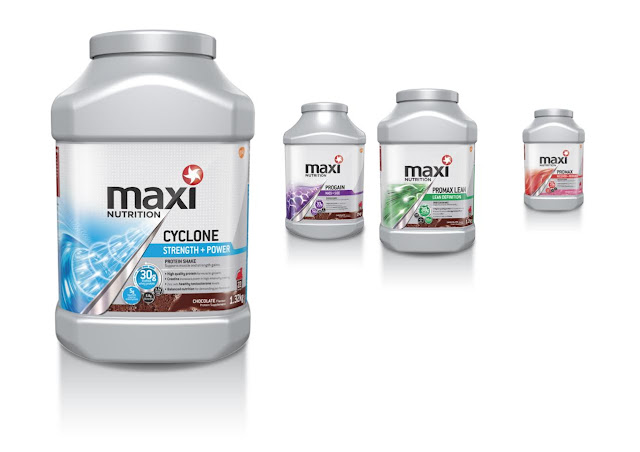 Cowan London, has been awarded Silver in the ‘Branded Non-food’ category at the prestigious DBA Design Effectiveness Awards held on February 12, in London’s Tobacco Dock.

The design agency, founded 27 years ago in Melbourne, Australia and now in 8 major markets around Asia Pacific and Europe, picked up the award for its work on GlaxoSmithKline’s flagship nutritional supplement brand.

The repositioning of the Maximuscle brand to MaxiNutrition and the redesign of the packaging across the portfolio was a challenging proposition. Delivering significant sales increases whilst at the same time making dramatic changes to the packaging of the products required the close, trusting partnership between GSK’s Nutritional Design team and Cowan’s international team of highly experienced designers. The risk, however, clearly paid off; with the transformed brand already delivering greater overall sales of 29% and a solid strategic foundation for a future expansion plan and ongoing growth.

Mark Cowan, CEO, of Cowan London which spear-headed the work commented:
“This work truly encapsulates our entire agency ethos of ‘simplifying brand choice’. We were absolutely delighted that the design was recognised by the prestigious DBA Awards and we are proud to share this award with GSK”

MaxiNutrition (previously Maximuscle) exists in the rapidly expanding and diversifying nutritional sports market in the UK, which has seen its size double every five years and is expected to be worth nearly £400 million by 2017. Within this category, Maximuscle was the market leader, but GSK knew that it could not afford to rest on its laurels and faced considerable, and growing competition. Working closely with the GSK Nutrition team, Cowan applied its tried and tested purpose of ‘Simplifying Brand Choice’ to deliver a redesign which vastly improves shopper navigation and understanding of the range and allows for superior brand standout in store.

Commenting on the redesign, Elizabeth Reynolds, VP of GSK’s Adult Specialist Nutrition division said:
“This project hit all our key deliverables – it has been a major success for the brand and has helped us transform the category and the overall sales growth destination of the brand.”

Jamie Stone, Global Head of Design for GSK Nutrition commented:
“Cowan were appointed to partner with the GSK Nutrition Design team as they really understood the issues and open to working in a very new way with an internal design team. The interplay between the agency and internal teams was a real pleasure to see and the results stand for themselves”

The relaunched brand is already delivering underlying growth year on year, which bring net sales of the brand up to £36.7 million for FY14 and a solid foundation for even stronger growth in the years to come.

The Unique Points of Packaging:
Working closely with the GSK Nutrition team, Cowan applied its tried and tested purpose of ‘Simplifying Brand Choice’ to deliver a redesign which vastly improves shopper navigation and understanding of the range.