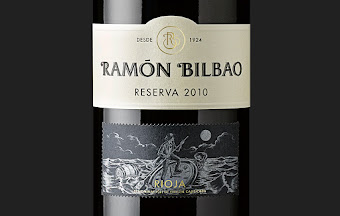 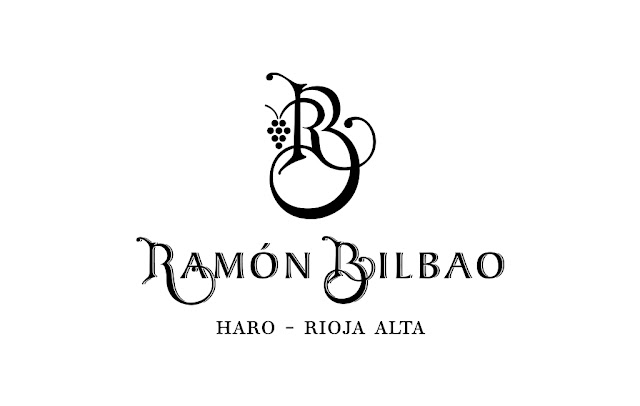 Interbrand revamps Ramón Bilbao’s brand. The brand consultancy has carried out a 360º branding process for the brand of wines

The winery Ramón Bilbao asked Interbrand to develop a brand strategy and revitalization of its visual identity. Pursuing this objective Interbrand started the project with a diagnosis of the market, its consumer and Ramón Bilbao’s old brand. Once all the winery’s needs were discussed and the market situation analyzed, both a new positioning and a new brand architecture were designed and turned into a new universe of expression. Given the winery’s innovative nature and its eagerness to progress, the figure of the explorer was chosen as the best archetype which could articulate this new phase of the winery. Furthermore, to contribute to the international’s expansion of the brand, a graphic and conceptual universe has been created around the challenge of adventure and discovery. The brand idea “El viaje comienza aquí” (“The journey begins here”) has become Ramón Bilbao’s corporate claim, an intriguing declaration which invites to think of origin and challenge.

Ramón Bilbao represents the role of the 21st century explorer, a charismatic and warm person which has travelled the world but feels there are still things to discover and therefore, the opportunity to always start a new journey.

Ramón Bilbao was eager to discover the world. But how would he cover such a costly journey? One day, observing one of his best bottles against the light he found an answer. The wine would become his currency. For months he worked on calculating routes, winds, temperatures and selecting the best wines for the expedition and in spring 1924 he decided to travel to foreign lands. He exchanged wine for means of travel, carts pulled by ox, camels and elephants. 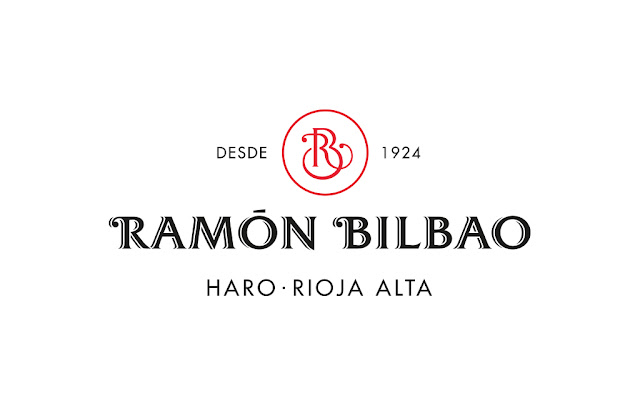 The logotype has been modified in a way that graphically synthesizes the brand’s values and all that it should represent. The design is an evolution of Ramón Bilbao’s traditional recognizable graphic icons towards a more timeless, modern and legible transformation. The monogram evolves by using the acronyms “RB” and the graphic designs are compacted by using a circle, which gives the ensemble character and tradition as if it were an heraldic stamp.

The technological wakening of the industrial revolution in the beginning of the 20th century is the chosen period to spark off the graphic imaginary of Ramón Bilbao which transfers us to a period where the world was vast and unexplored. Illustrations in old fashioned engraving represent different phases of a fantastic journey which Ramón Bilbao went on thanks to aerostatic devices and other surprising means of transportation together with the objects related to the legacy of time chosen according to the type of wine.

The restless and brave brand personality depicted humanizes this character with its own name which is portrayed following a decalogue of basic graphic rules around the style which should be used, elements of the wine world which will be included, attitude they will show, perspectives that will be drawn, the touch of fantasy implicit, etc.

These illustrations will be used in diverse touch points such as packaging, digital communications; visual merchandising, advertising, events and promotions which have consolidated the 360º rebranding project. The bottles are shown in the shape of a stamp in the characteristic double label of the brand of wines.

Still-life photographs show the product in timeless scenes which recreate the exotic, mysterious and exciting side of the adventure. A promotional poster of separable gigantic stamps story tells by phases the journey the main character carries out.

“We are delighted with this image because it strickes the perfect balance between tradition and innovation, something intrinsic in our brand values”, concluded Rodolfo Bastida, Managing Director of the winery.

Carlos Magro, Creative Director of Interbrand holds that “the main challenge of the project was bringing design into line with a brand with a great projection but with a tradition of more than 90 years. Regaining the audacity of the founder was the starting point of everything and the engraving was the graphic vehicle to portray its story because it contributes to romanticism and the detail we needed to talk of a wine with an adventurous soul”. 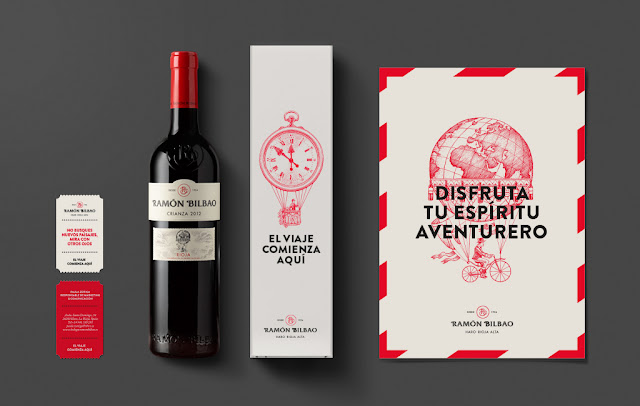 What’s Unique?
Contribute through design to the internationalization of the brand, consolidate the brand’s positioning and reaching a second reedition of the posters due to its great success with the distributors across the globe. We have gone back to the roots of the story of the vineyards. 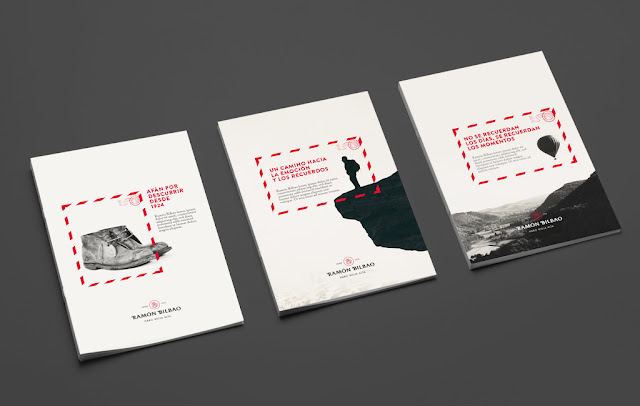 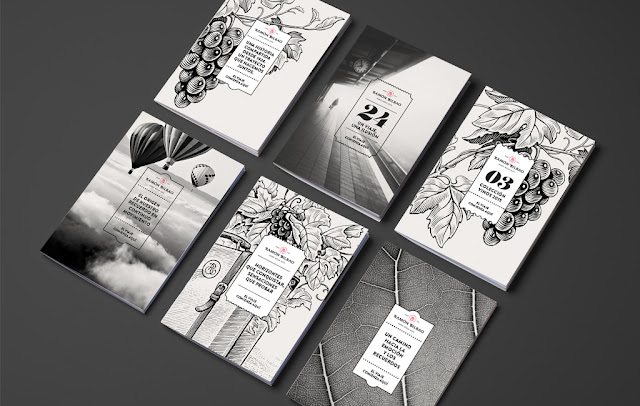 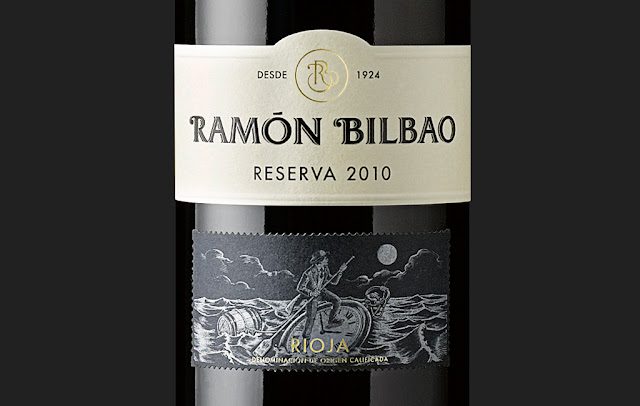 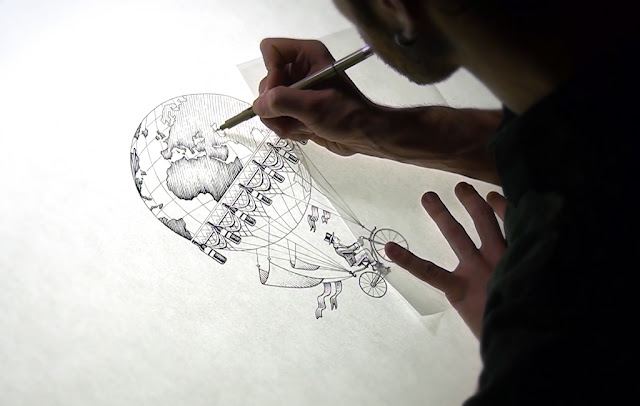 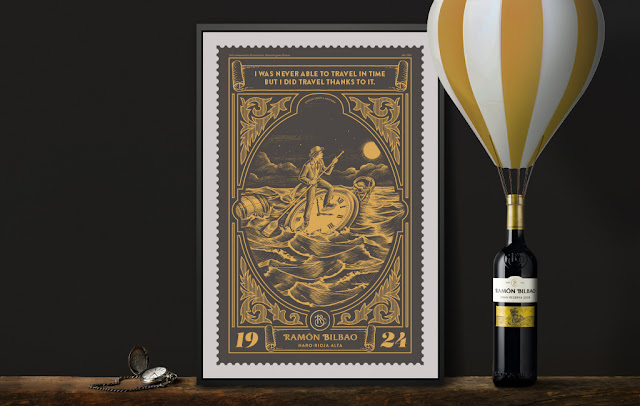 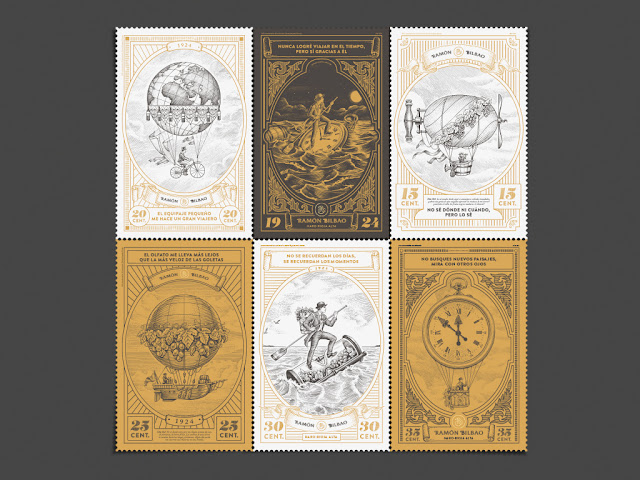 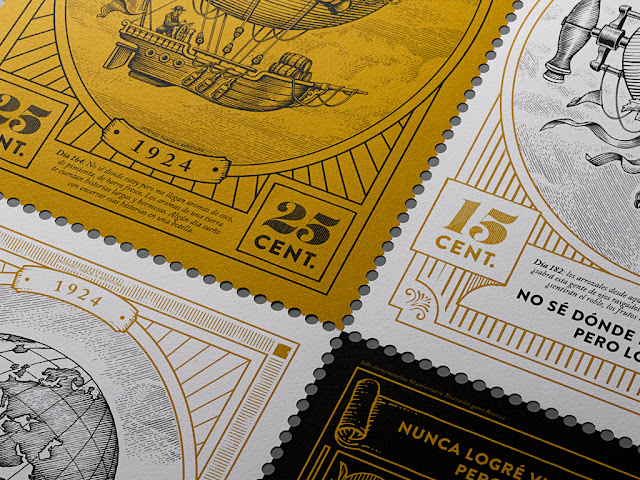 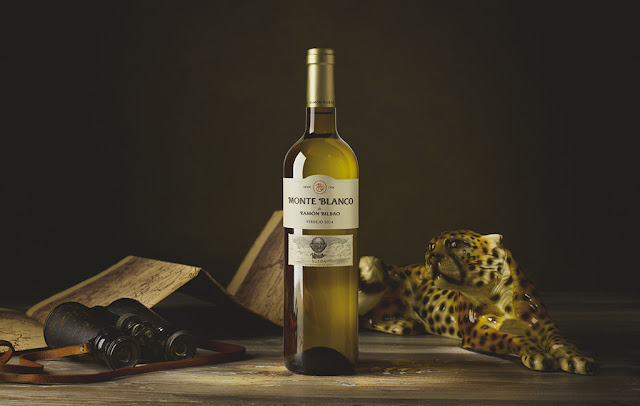 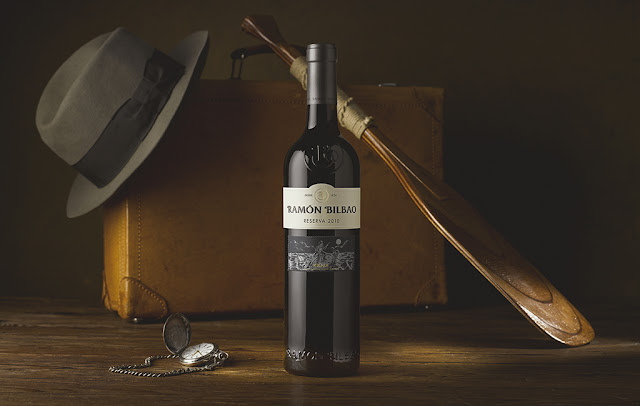 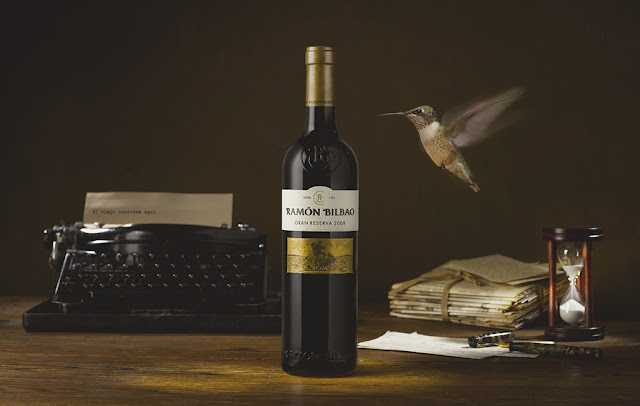 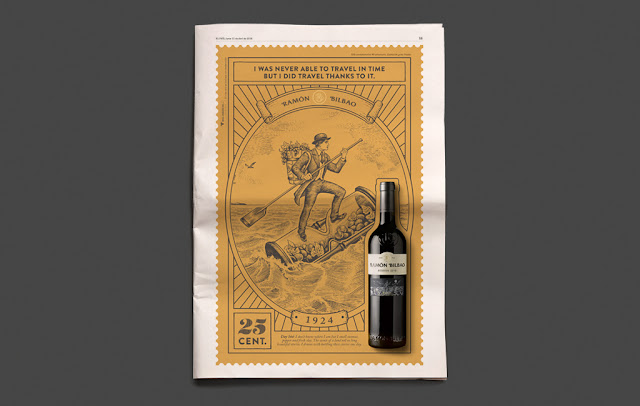