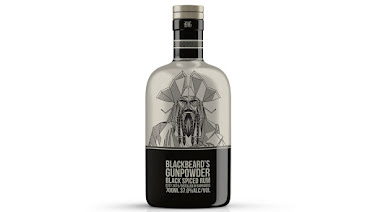 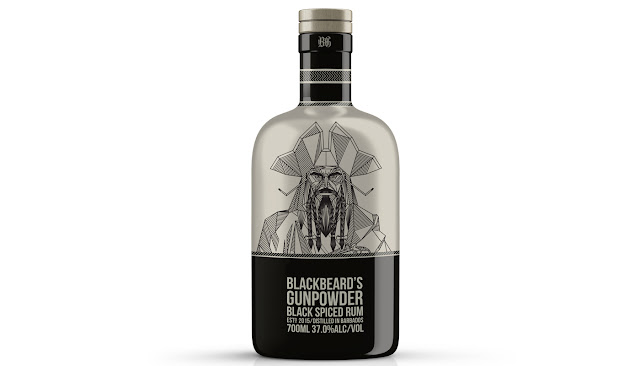 Blackbeard was the most famous and fearsome pirate in the early 18th century. Edward Teach, better known as “Blackbeard” was the most feared pirate of his time and is associated with the Golden Age of Piracy in the Caribbean. According to historical data, he was skilful in the battle and terrifying in appearance, with testimonies claiming that when he fought he looked like the devil. Before the battle e would enjoy rum, inside which he used to throw gunpowder because he believed it made him stronger. He was tall and sturdy and he used to put fire on the edge of his beard and hair. The fire would fade away giving off smoke, making him look absolutely demonic. Inspired by our pirate illustration we created for Shakink Project-exhibition, we designed a conceptual black rum bottle and named it “Blackbeard’s Gunpowder”. 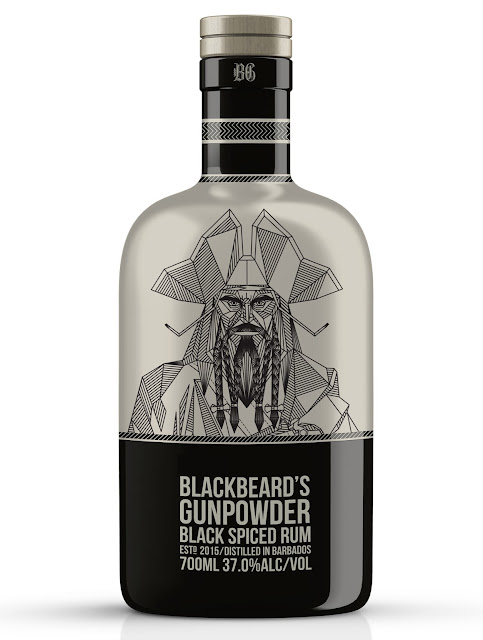 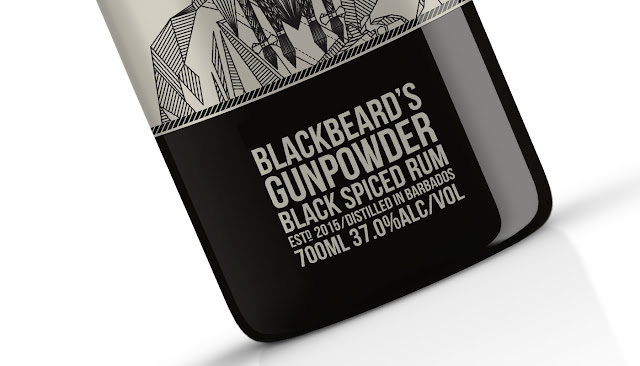 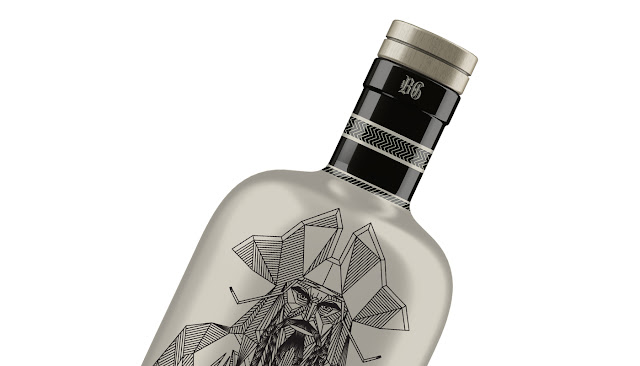 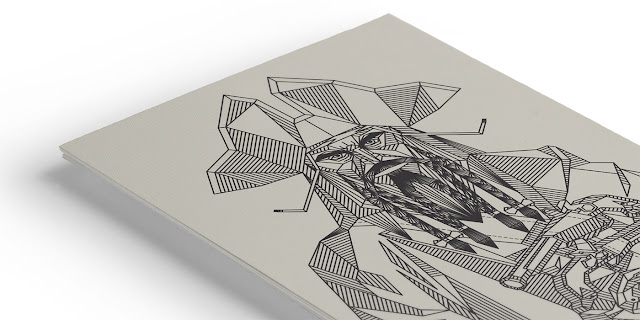