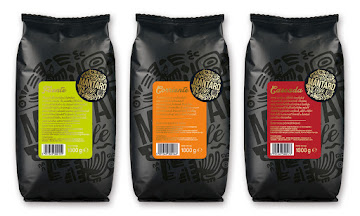 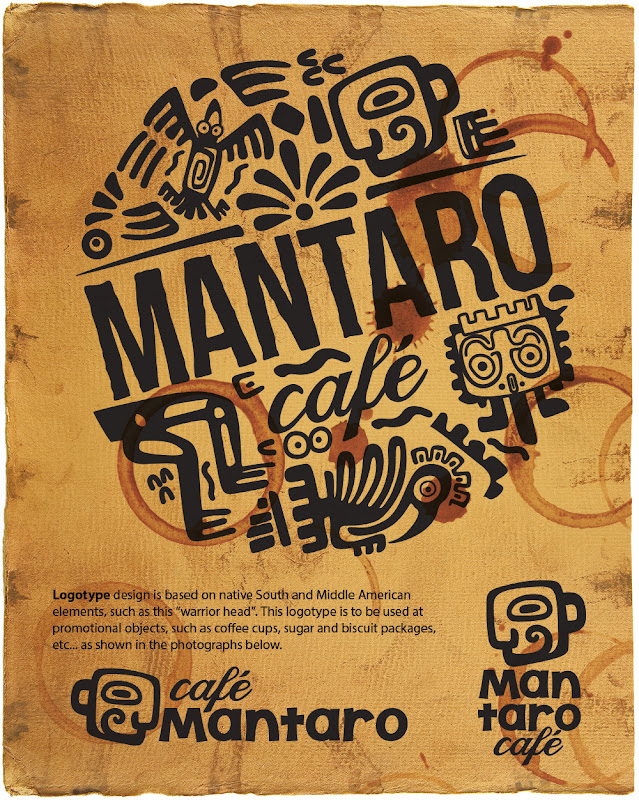 Kaméleon Advertising got a task to design new packages for Mocca Negra Ltd.’s new coffee family for the HoReCa segment. We also had to come up with a new name and a background story for it. Several concepts were presented for Mocca Negra Ltd. They finally chose a circular stamp-like logo which usually goes to the background. These products are from South America, so I used native Aztec and Inca elements for the logo design. Then we picked three powerful, vivid colours for the labels which will be hand-sticked.

The legend
According to the legend, a thirsty Peruvian warrior found shelter once at the shores of Lake Paca, deep in the Andes. While drinking from the crystal-clear water of the lake, a beautiful mermaid appeared in the waves and asked the warrior to follow her to the deep. The man was totally enchanted by this unearthly miracle, but resisted the temptation. After that the mermaid appeared every night asking the man more and more dearly and weeping bitterly, till one night the man couldn’t resist temptation anymore and jumped into the lake after the mermaid, but he lost track of the beauty underneath the waves. After all, the warrior didn’t give up and swam after his love towards the deep, but he was drowned in the end. The mermaid who had been teasing only before was so touched by the determination of the man, that she brought the dead body to the shore and transformed it to one of Andes’ mountain range, as an eternal memory. Now the mermaid was mourning over the mountain-transformed warrior with true tears, and according to the legend her tears were rolling down on the slopes of Andes forming River Mantaro that feeds Amazonas today.

What’s Unique?
There is one black base foil with the stamp logo printed on (coated/uncoated black), and different coloured labels are sticked on it according to the three flavours: green for Fuente, orange for Corriente and deep red for Cascada. 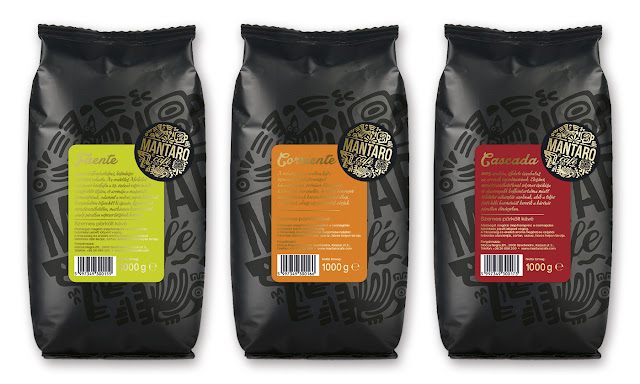 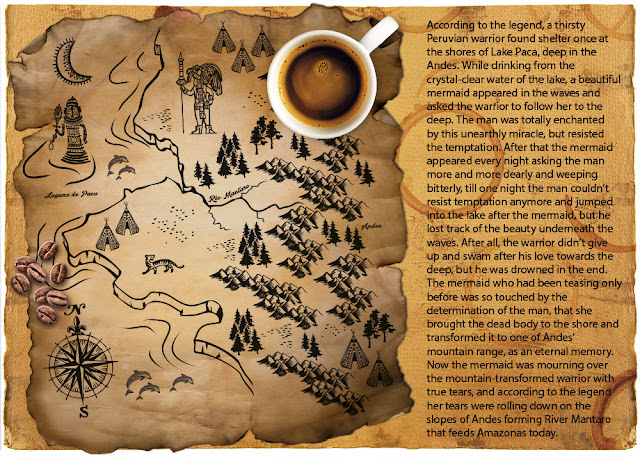 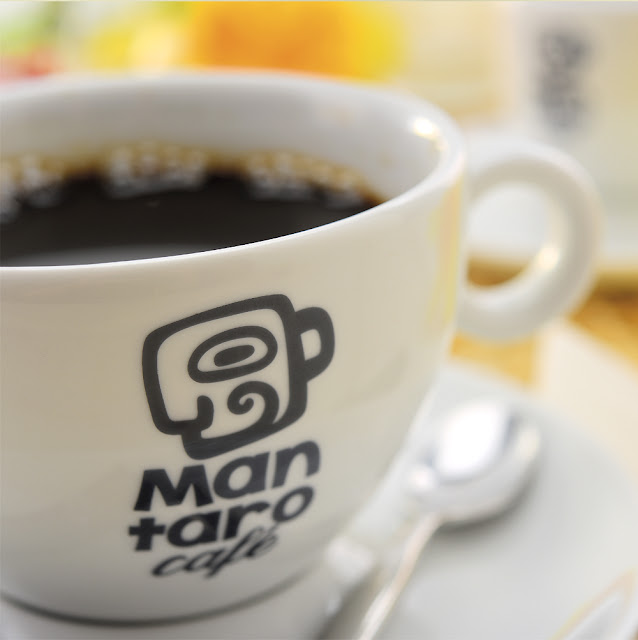 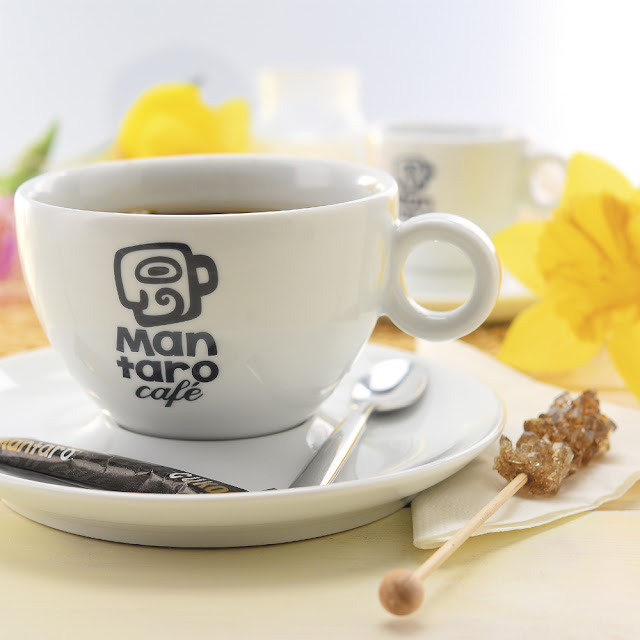 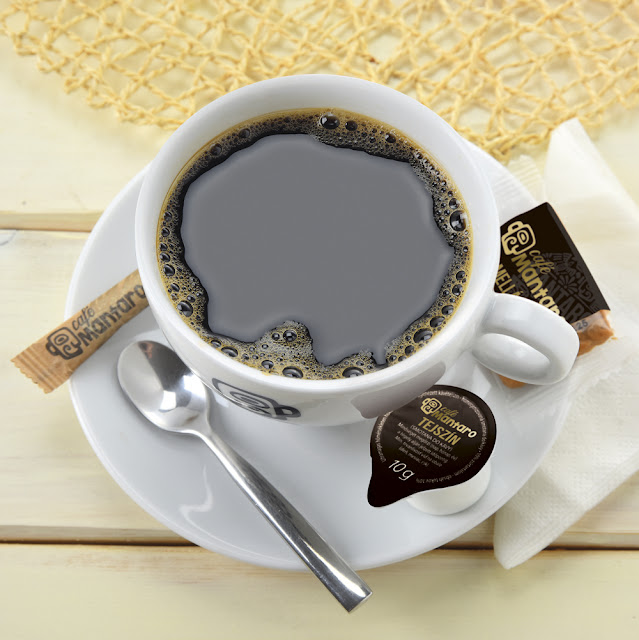