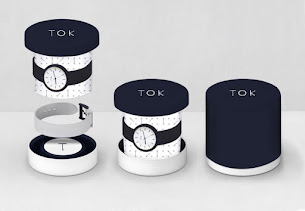 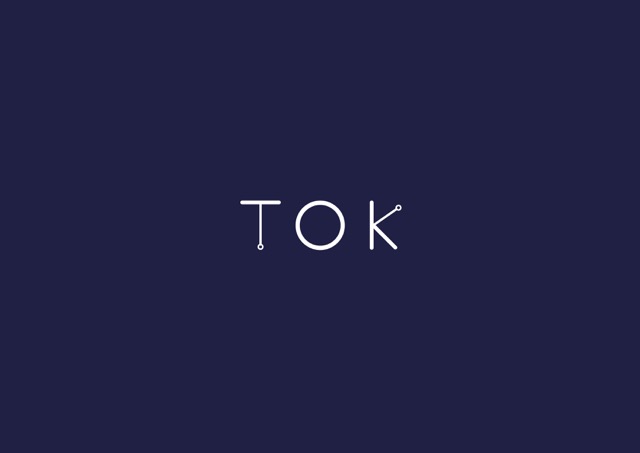 TOK WATCH CONCEPT PAYS HOMAGE TO THE TICKING OF TIME
TOK was invented from scratch to encompass a modern and simplistic timepiece for design-conscious consumers, while the packaging itself was composed to elicit a sense of surprise and reveal, enhance the aesthetics of the product and convey a sense of movement reflected in the passing of time, but in its purest and simplest form. The final design is clean and minimalist yet playful and dynamic.”

Drawing inspiration from the mechanical ‘tick tock’ of clocks, the timepiece itself is striking in its simplicity – monochrome, reductionist with the real detail in the long hand of the watch which is punctuated by just a single circle at its tip.

This detail might seem too tiny to be significant, yet it informs the overall look and feel of TOK’s brand identity and packaging. The logo itself is simply delineated, white-on-navy, with the design of the watch hands forming the ‘T’ and the ‘K’ of the font.

The tubular watch box echoes the circular composition of the classic clock face and deconstructs into three separate parts. This displays the watch, houses the instructions at the base, and separately compartmentalises an interchangeable watch strap.

The watch itself is strapped around a patterned tubular structure encased in the box. Here, the simple product design is offset by a replicated pattern of the watch arms, composed in alternate positions that create a vibrant abstract pattern that mimics movement and nods to the ‘tick tock’ dynamics of time passing. 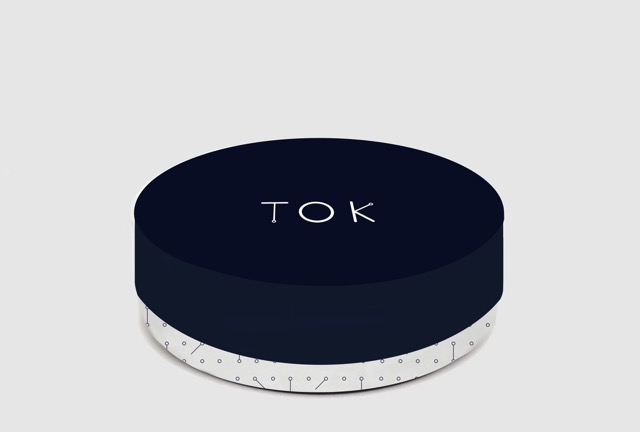 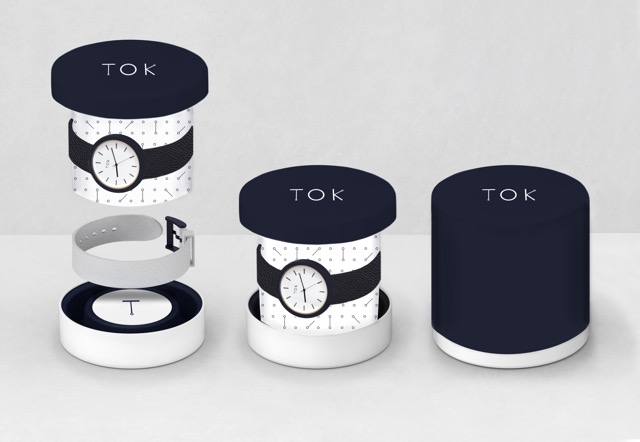 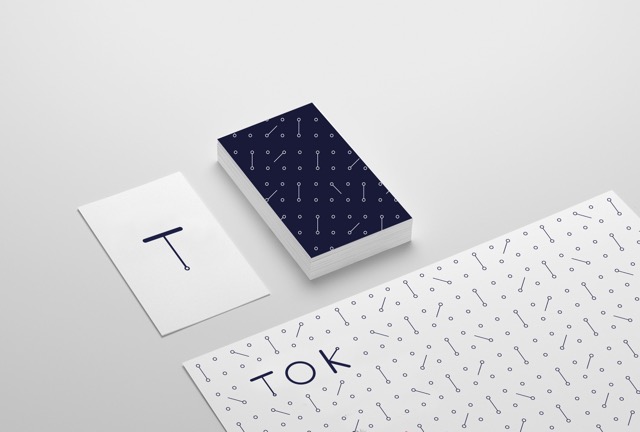 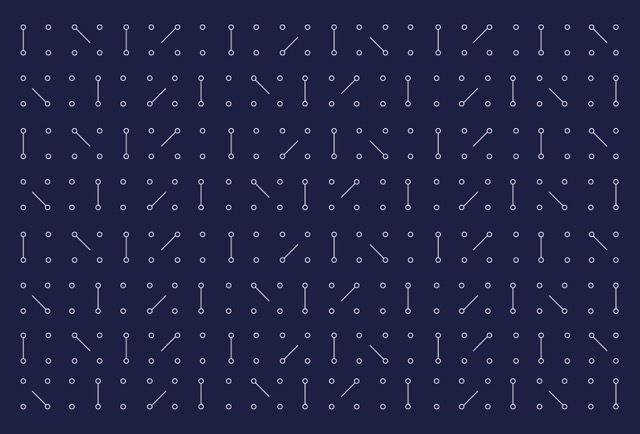