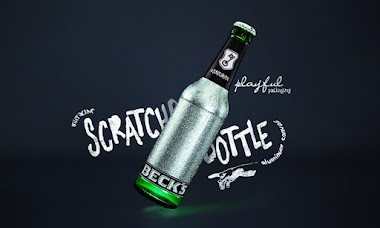 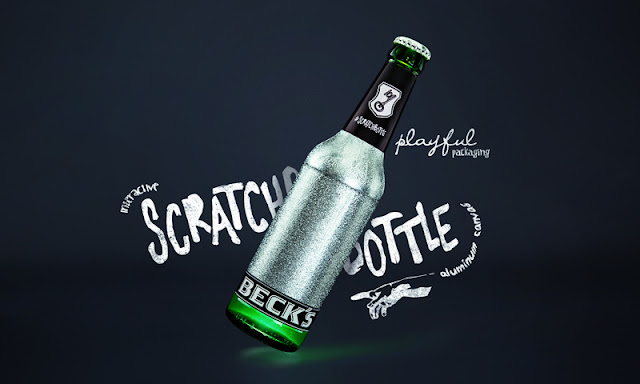 BECK’S is a traditional beer brewery from North Germany. It’s served in almost every bar and nightclub throughout the country and has a history in collaborating with artists and musicians. More and more young beer drinkers tend to prefer small breweries and craft beers instead of big players like BECK’S. We wanted to find a way to make BECK’S more appealing again to a younger and frequently outgoing audience. It’s a party phenomenon: people like to scratch shapes into the characteristic aluminum neck of BECK’S bottles. Based on this insight we developed an interactive and playful packaging that turned the whole bottle into an aluminum canvas. 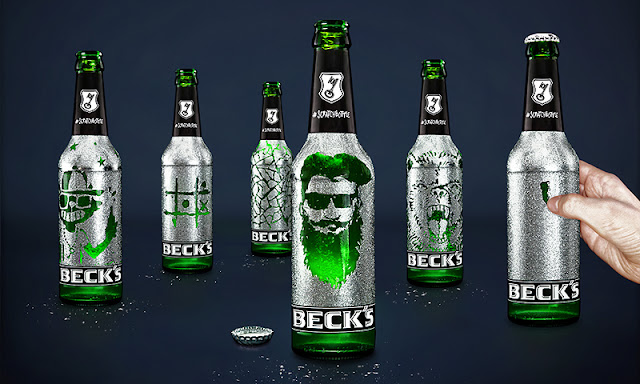 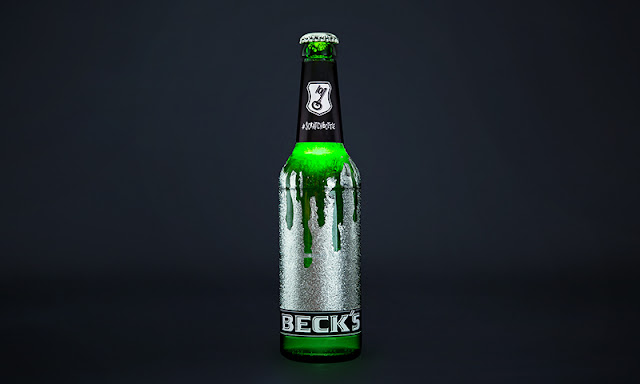 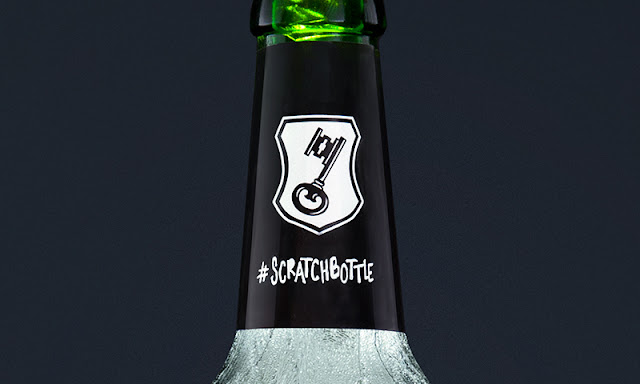 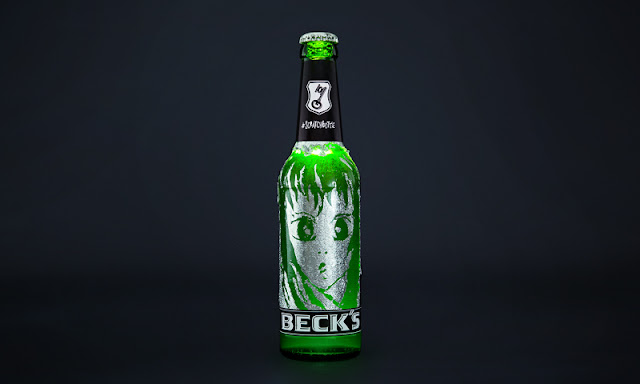 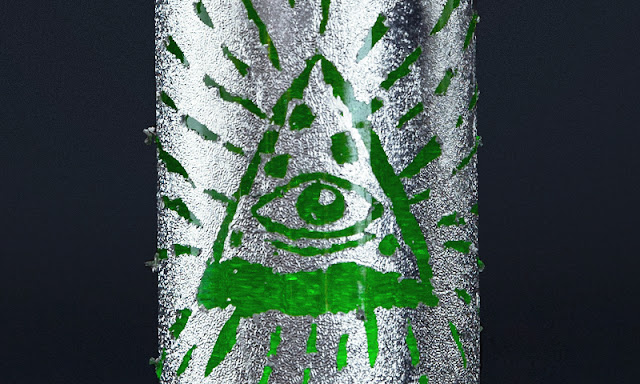 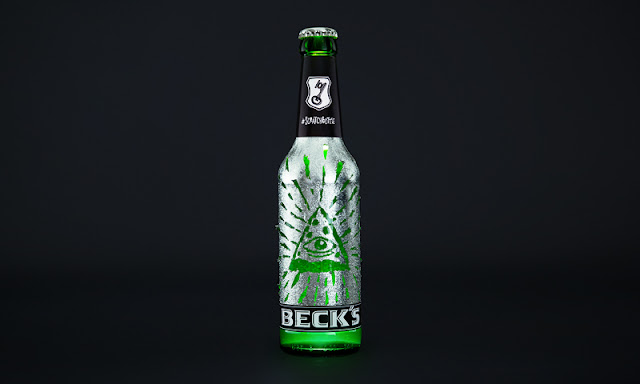 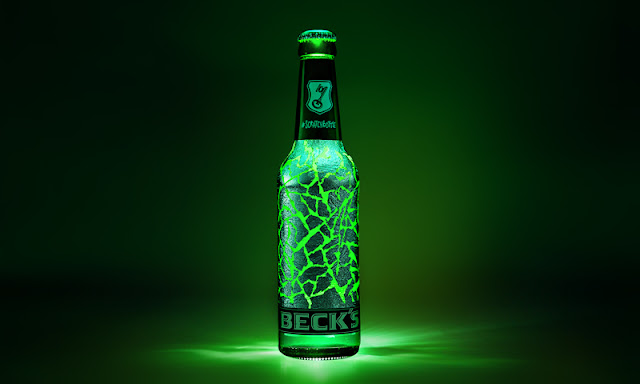 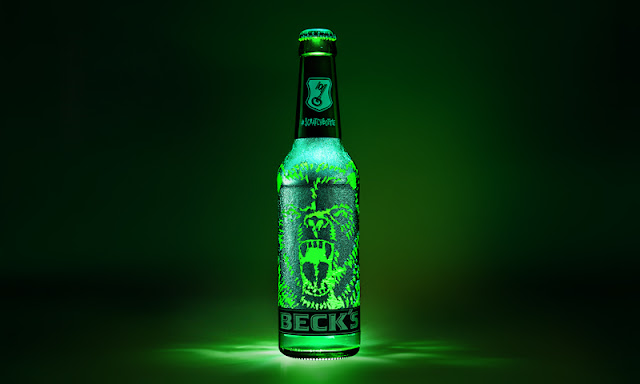 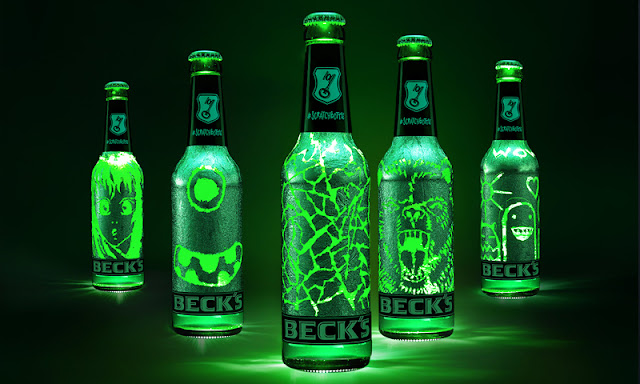