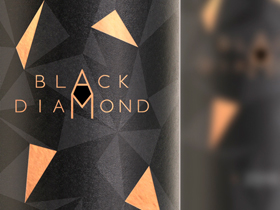 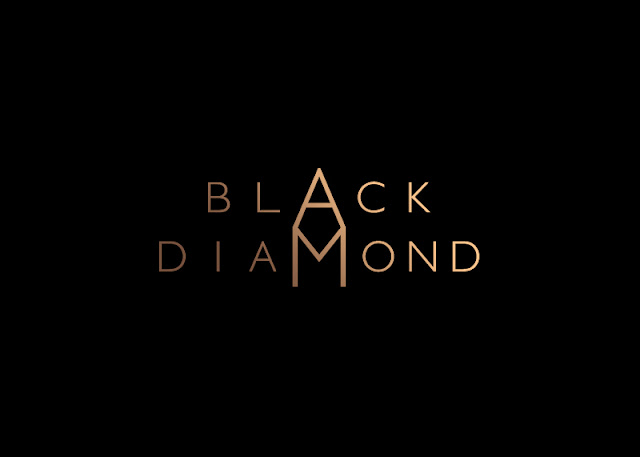 A private label for “Pyup Wines”

“Pyup wines” is a wine and spirit chain owning the largest retail liquor store in Israel. After establishing the flagship outlet in 2015, the owner naturally wanted to create his own private label to sell in stores. The wine series name – Black Diamond – was given and needed design to follow.

Designing the logo as a stand-alone, I used a sans serif modern font. The letters were arranged in an exact composition and the kerning was given extra thought in order to create a negative space shaped like a diamond, between the letters “A” and “M”. The label background was illustrated as black crystals of which a few were imprinted on bronze for a richer and more prominent aesthetic. 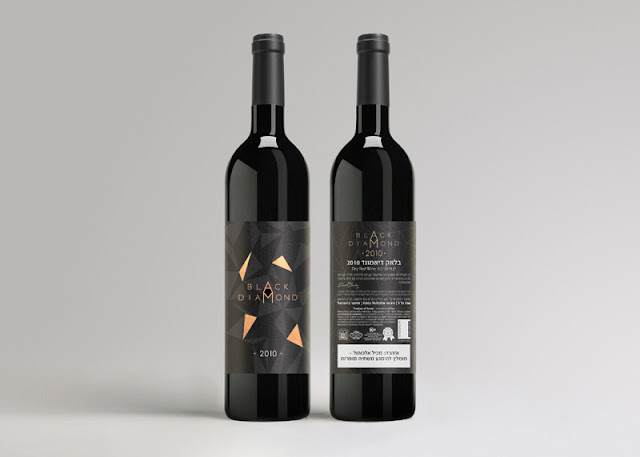 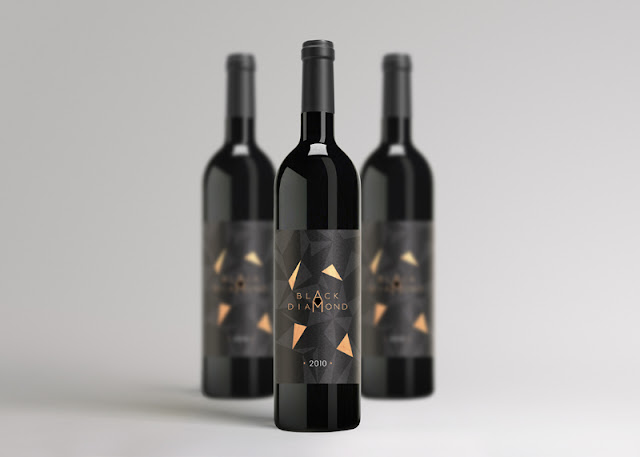 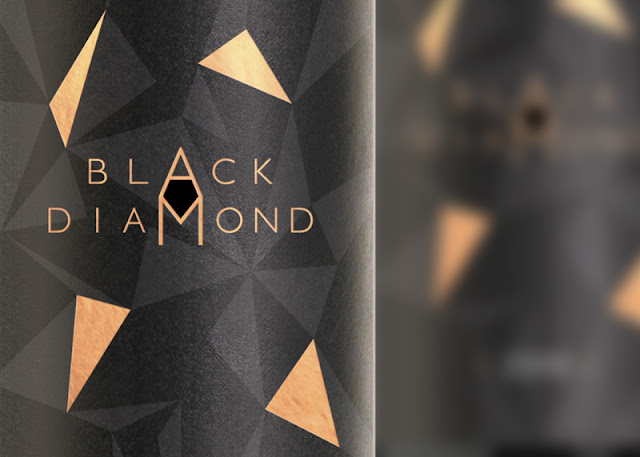