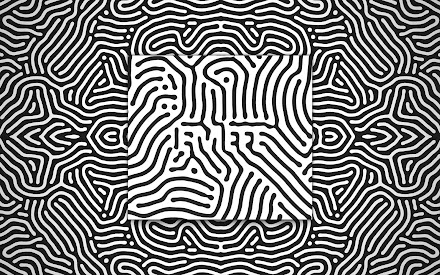 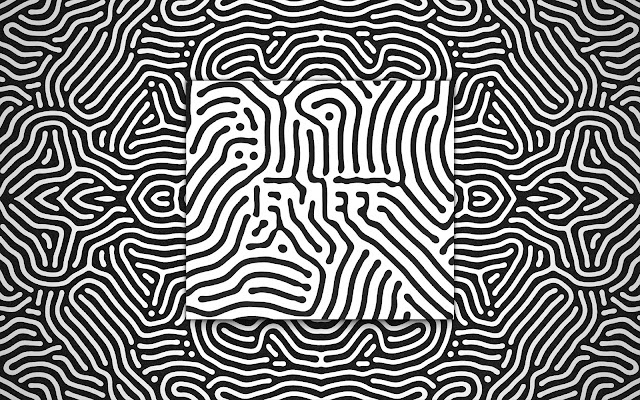 EMEFE is an 8 piece band hailing from Brooklyn. Their debut self-titled album chops up sound and experiments with the concept of tension and release throughout the record. They’ve also used a mix of digital and analog techniques to hide and reveal musical patterns. We were lucky enough to design all their packaging, using the same concept of organic and digital manipulation to create the artwork.

The front and back of the vinyl sleeve was created by writing some code in Processing. This allowed us to generate black and white patterns and typography–which were based on natural growth patterns, such as those in coral and tree branches. By using this technique we could use the software to generate different artwork for different elements the band would need, such as the interior sleeve, apparel, stickers, tour posters and announcements. In the end, it created an aesthetic that felt appropriate for the music and had a bit of unexpectedness to everything. 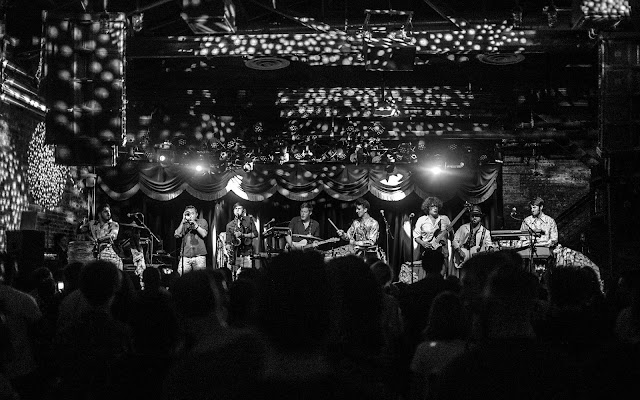 What’s Unique?
The artwork essentially generated itself–we wrote the code in so we could generate different type / animations every time. 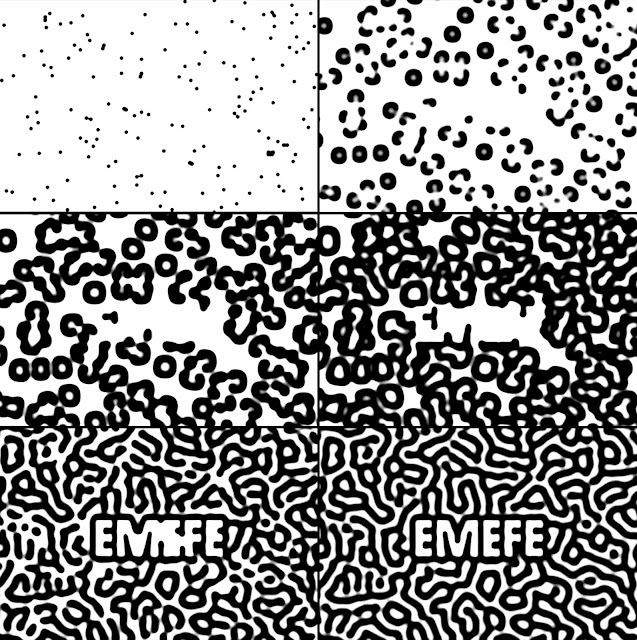 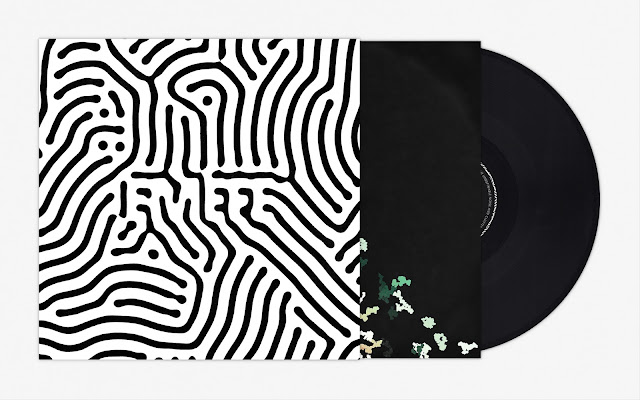 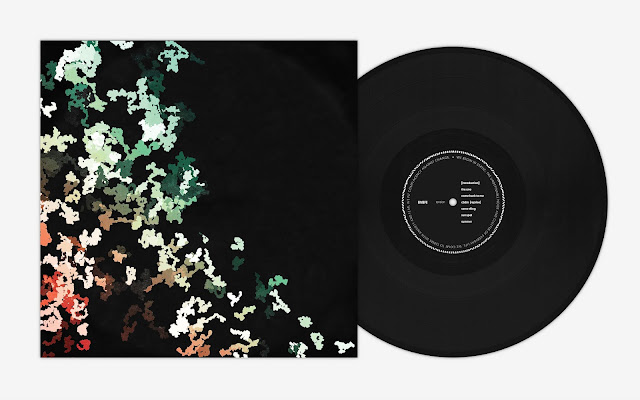 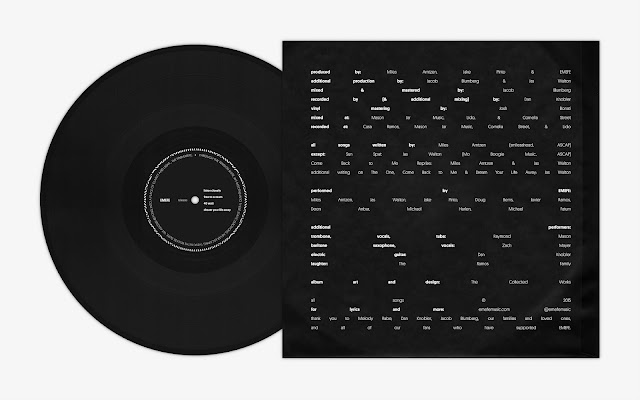 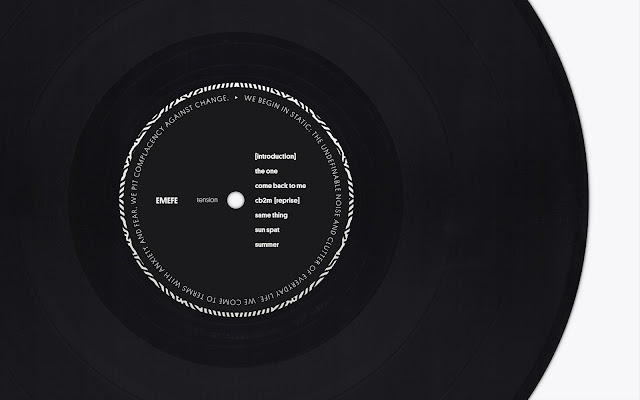 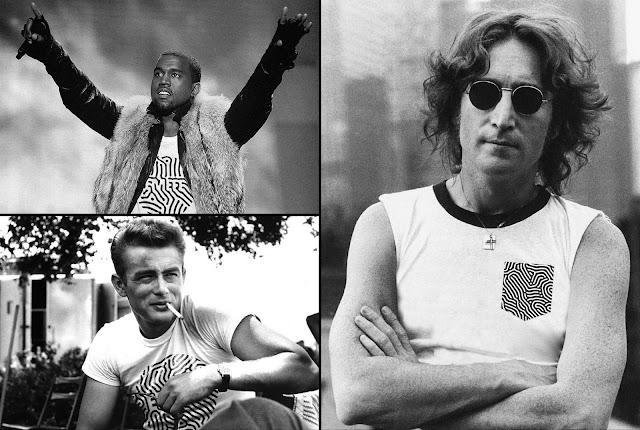