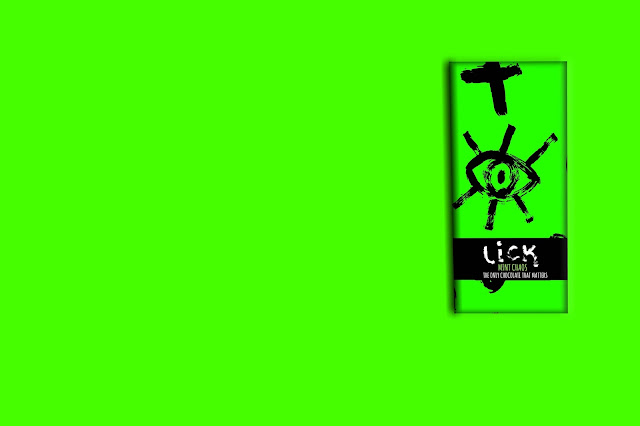 Chocolate packaging design specifically for punk demographic. Use of paint, rough brushes strokes and symbols inspired by the punk movement, complemented by a bright colour palette, an association to punk rock records and fanzines.

Use of ink and brush to handmade do all the graphics included on the package. The concept was to incorporate one of the basics punk ideology which is the DIY, that was heavily used in fanzines and clothes. After that the symbols were digitalised and a pattern was made to use as a main packaging. 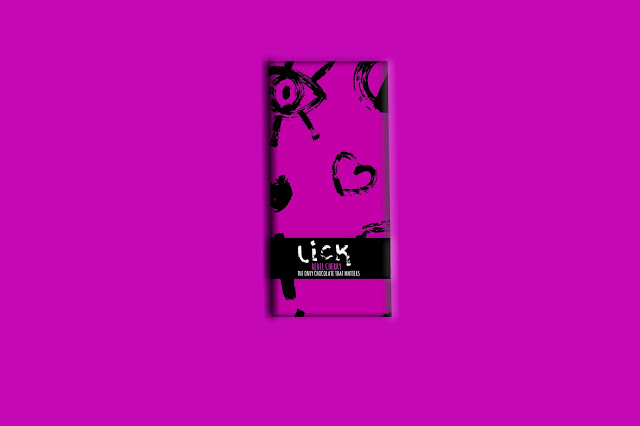 The name lick refer to guitar licks – a form of chord progression- and also refer to an unexpected name for a chocolate, using the idea of punk being unconventional, anti-establishment and rebel. The idea of causing a shock using different hair colours, piercings, spike hair and an “against-the-system” atitude. 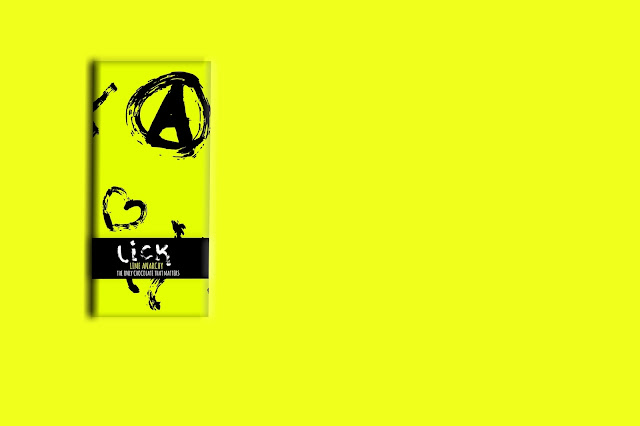 What’s Unique?
I believe the whole concept behind this package is what it makes so unique. The idea of using colours and not using black was to give a more contemporary take on the brief and the understanding that punk is also an attitude, and that many people can relate to the concept of this product. Also the uniqueness of the handmade elements gives the impression that is something coming straight from a real punk, from a cool guy that will tell you the story about the first Sex Pistols concert, as if makes you part of the whole punk history.