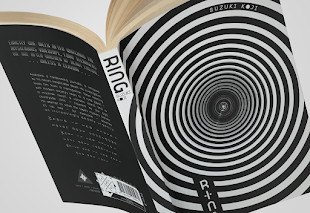 Ring Pentalogy is a Japanese series of novels written by Suzuki Kōji.

This series is not only a chillingly told horror story but also a shrewdly intelligent and subversive commentary on the power of imagery and contagious consumerism . The story also deals with the supernatural within modern technology . And that’s why the whole series are more being a philosophical sci-fi than a traditional ghost-thriller.

There is an addition to the pentalogy called Birthday (1999) – a collection of three stories that expand the plot, but i didn’t bring it into this project.

I decided to ❛remake❜ the aspect of these books not for either one bussiness chance or publishing targets but to ❛regain❜ what are supposed to be, of this almost masterpiece by Suzuki Kōji.

Beside designing the covers, i also created inductive symbols for each book and made some stuffs of promoting assignment . You can head to my portfolio for the full expansion. 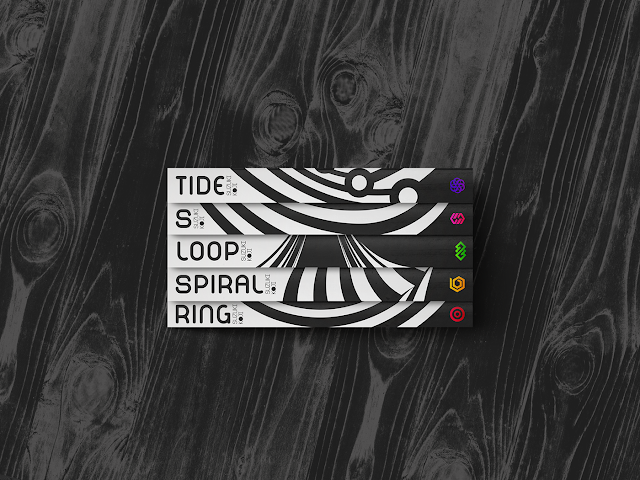 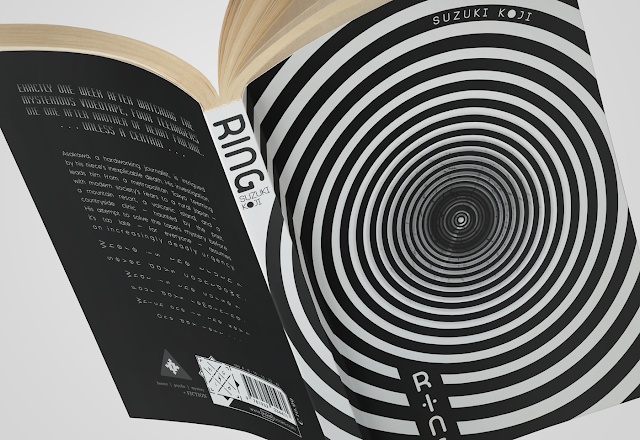 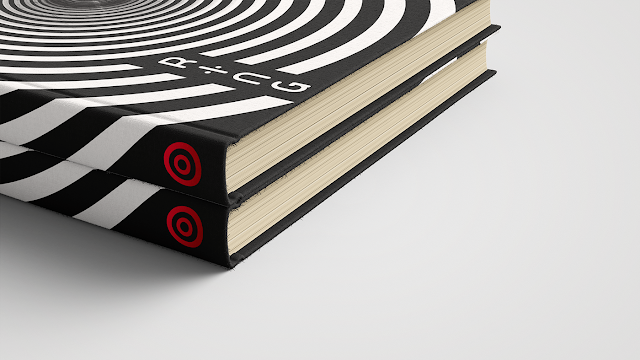 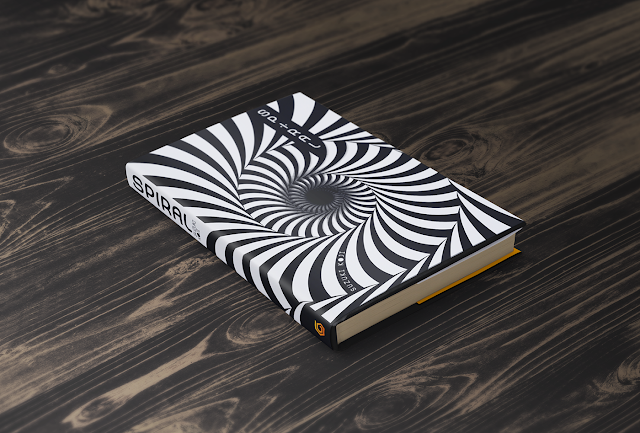 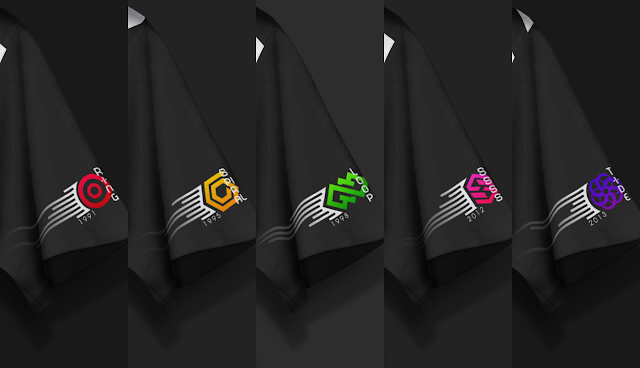 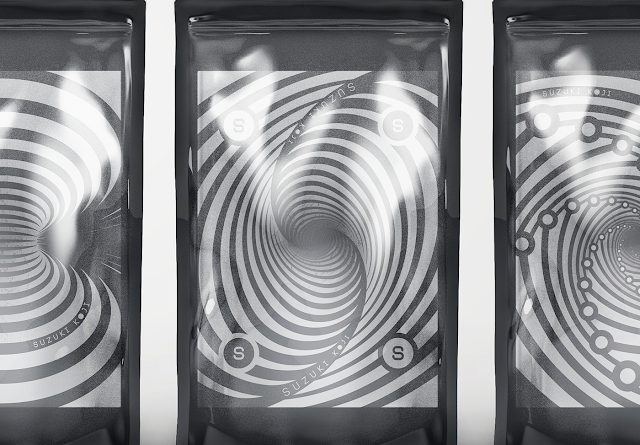 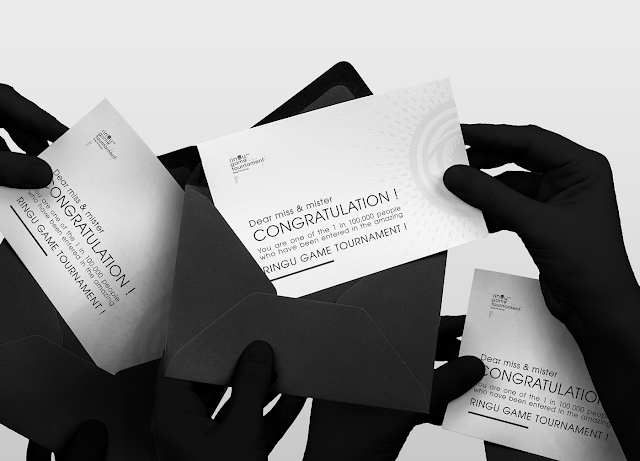