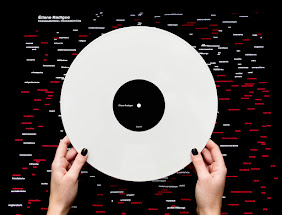 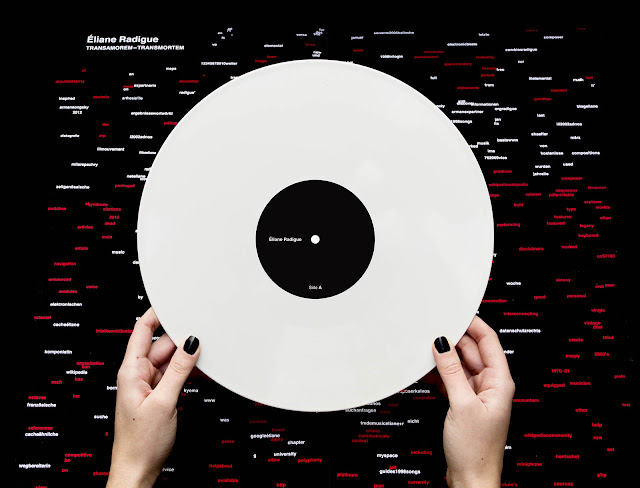 Éliane Radigue is one of the most significant composers of the 20th and the 21st century in electronic music. The specific project regards the creation of a vinyl record for the piece Transamorem-Transmortem. The way, music is composed, occurs entirely with the audio aid ARP 2500. The composer presents her music works under specific conditions. Many times the works are presented in a room with four speakers and a few listeners; that is why her music is ranked in a kind of music performance. In her work, the listener creates his own reality regarding the essence of a music piece. She has embraced Buddhism, and that is the reason why her music is deeply influenced by elements found in the culture of the East, such as the reference made to the concept of death, the relationship between the mind and the body, the function of emotions and sentiments and many more. Although she composes a kind of music that is created through the use of technical objects, she aims at the body feeling the music that fades even before the mind perceives what really happens.

Design Process
Search engine: I used the website of Éliane Radigue as well as Wikipedia regarding the audio aid ARP 2500, having as goal to search, through online database, all the words that appear in these two websites. Then, I used as far as the design of the vinyl case is concerned these words, starting from those ones that are repeatedly used to the ones that can be seen only once. The repetition is a characteristic element of Éliane Radigue’s music since quite often the listener believes that he listens to the same sound for some time owing to the same tonality; there are though some differentiations that our ear can hardly conceive. The packaging includes the vinyl record which is placed in a poster. While Éliane Radigue and the ARP 2500 appear on each cover, in the poster their union occurs which is sometimes distinct and other times non distinct (some letters are not readable) “weaving” the record in respective ways with which Radigue “weaves” her own audio surroundings. 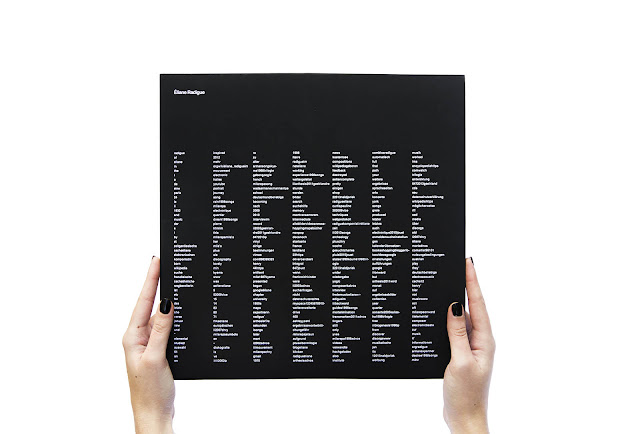 What’s Unique?
What I find unique is that someone can use internet to combine different themes such us sense-illusion, distinct-non distinct or phenomenology to design a music vinyl packaging. Also how typography can be used to express an experimental electronic piece of music by using grid system. 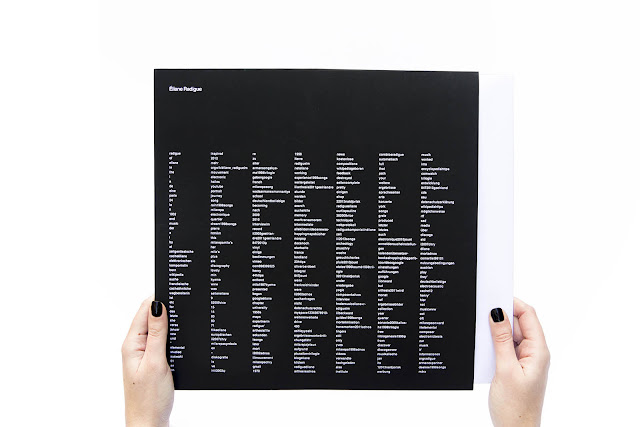 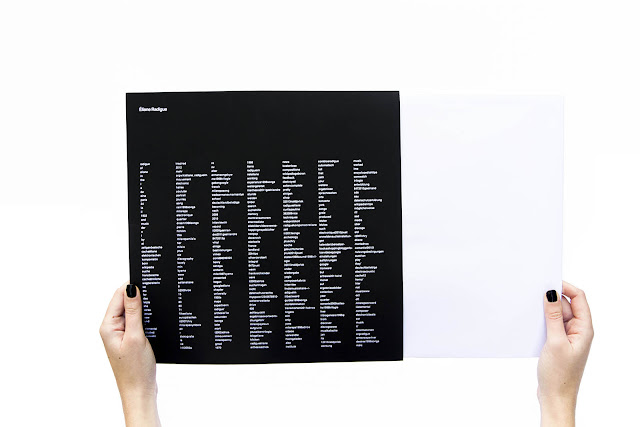 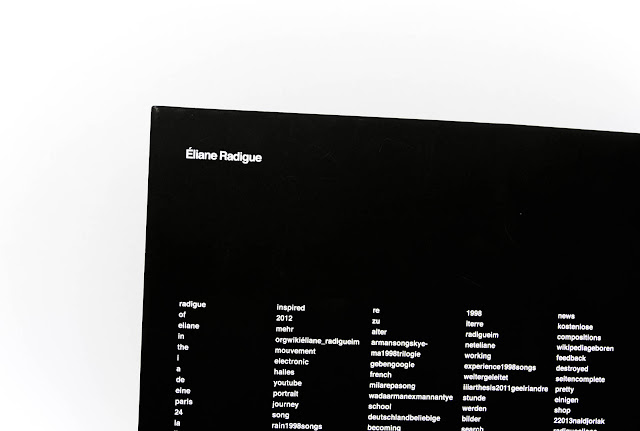 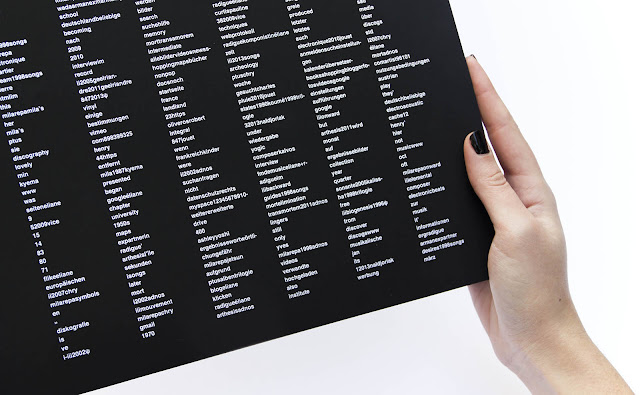 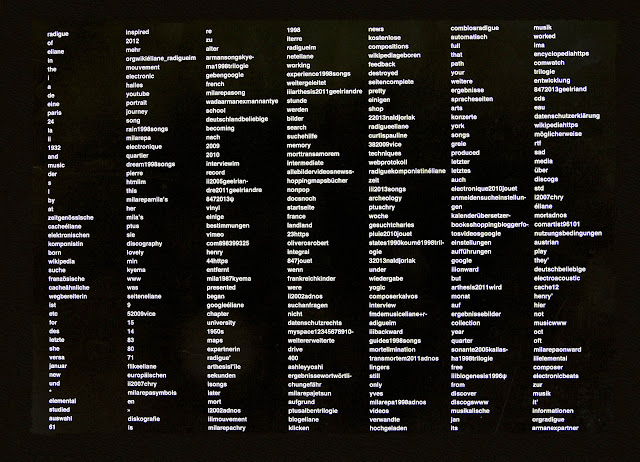 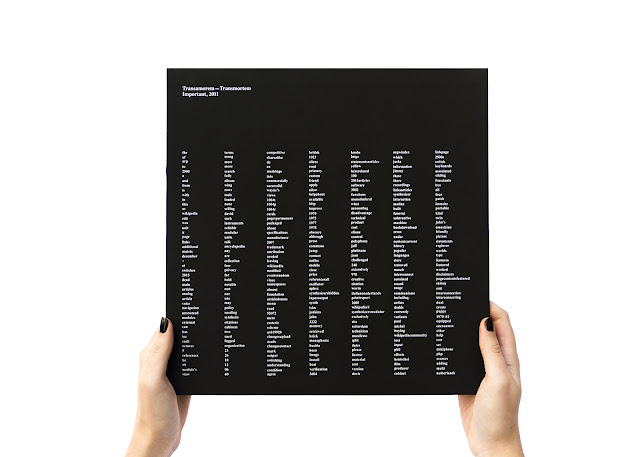 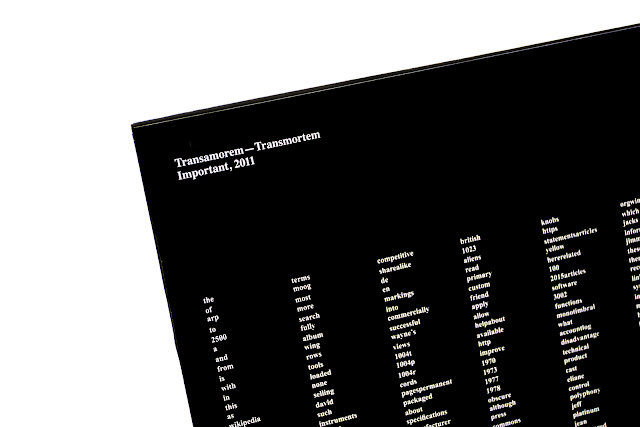 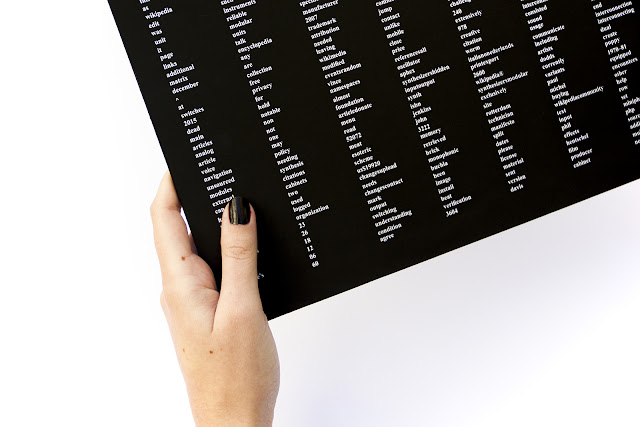 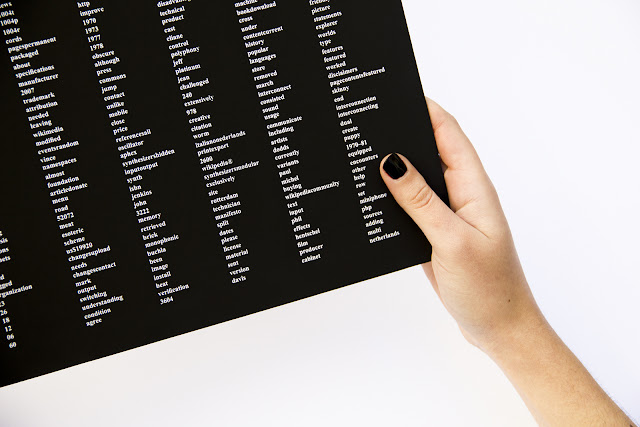 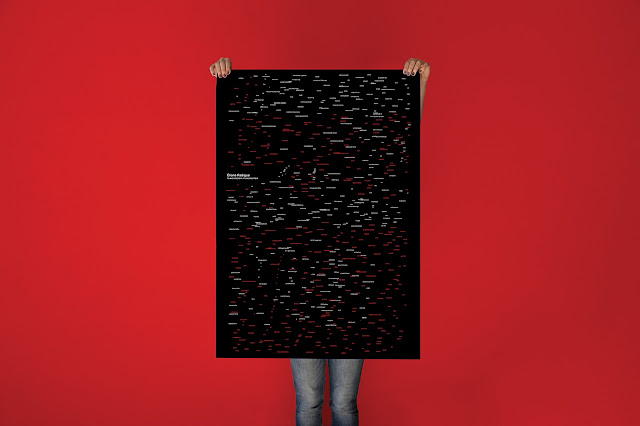 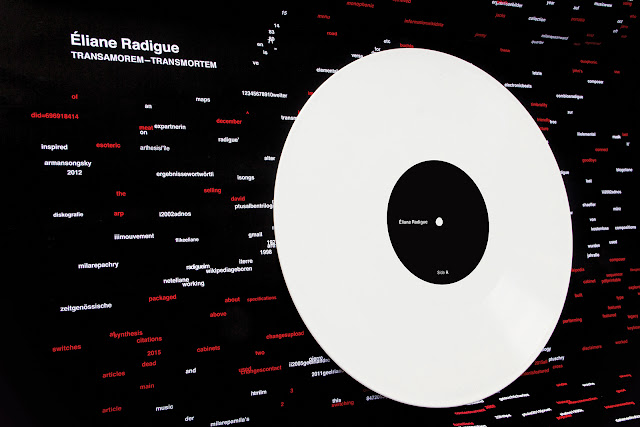