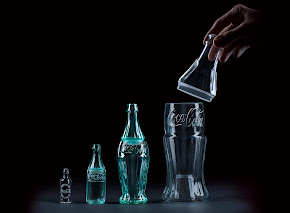 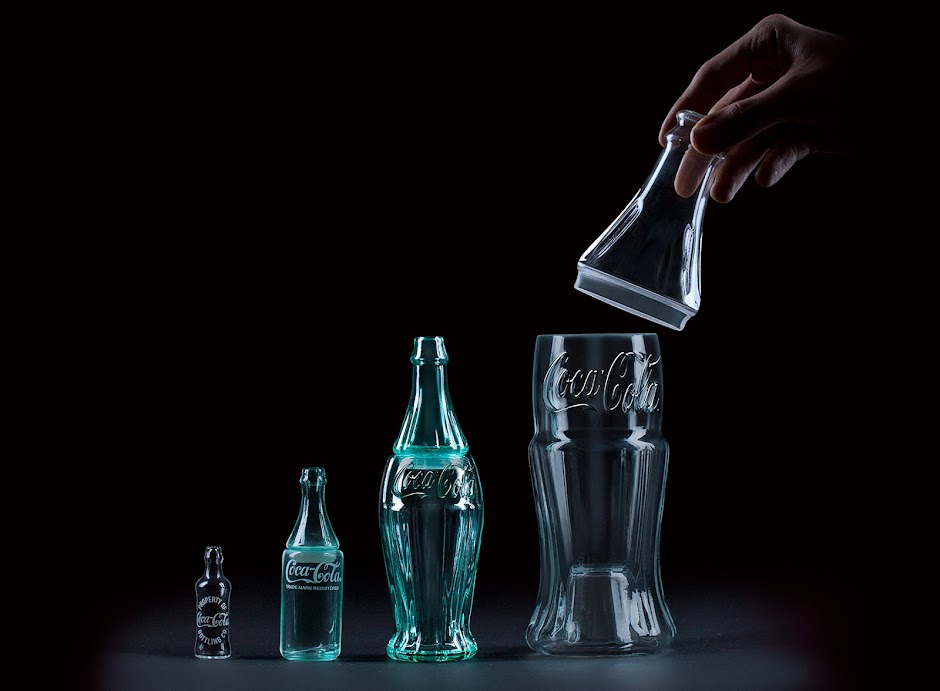 The Coca-Cola Bottle Is 100 Years Young

2015 was the centennial anniversary of the Coca-Cola Contour bottle, the most iconic piece of branding in the history of marketing. On this special occasion we wanted to not only celebrate its shape but take a more holistic approach and bring to light the design background of this bottle.

1915 a humble man named Earl R. Dean was called into the office of his boss who had received a brief from the Coca-Cola Company. 22 hours later, the design of the Contour bottle was born. We went to great lengths to find out about the story behind the bottle. In fact, we tracked down the only interview Earl R. Dean ever gave, to his son 2 years before he passed away. It had never been published. We collaborated with craftsmen like glassmakers, welders, carpenters, lathe workers and printers to tell the exceptional story of the evolution of the Contour bottle. Each humble material represents an aspect of the bottle’s history. From the early cork stoppers, to the metal caps used later. From different tints of class to the wooden crates used for transportation. Four bottles, which are exact replicas, grow in size to represent the progress in time as well as the idea that the newer design literally embraces its predecessor. A limited number of 100 pieces were made by hand, just like the early bottles, and given to special partners and bottlers of the Coca-Cola Company.

Each box was handed over personally on the 16th November 2015 (the actual birthday) by a representative of the brand, making the valuable design piece even more special. Each chest is one of a kind just like the early Coca-Cola bottles and cannot be purchased anywhere. As a result, it is considered an exceptional gesture of acknowledgement to have been given one of these 100 boxes. 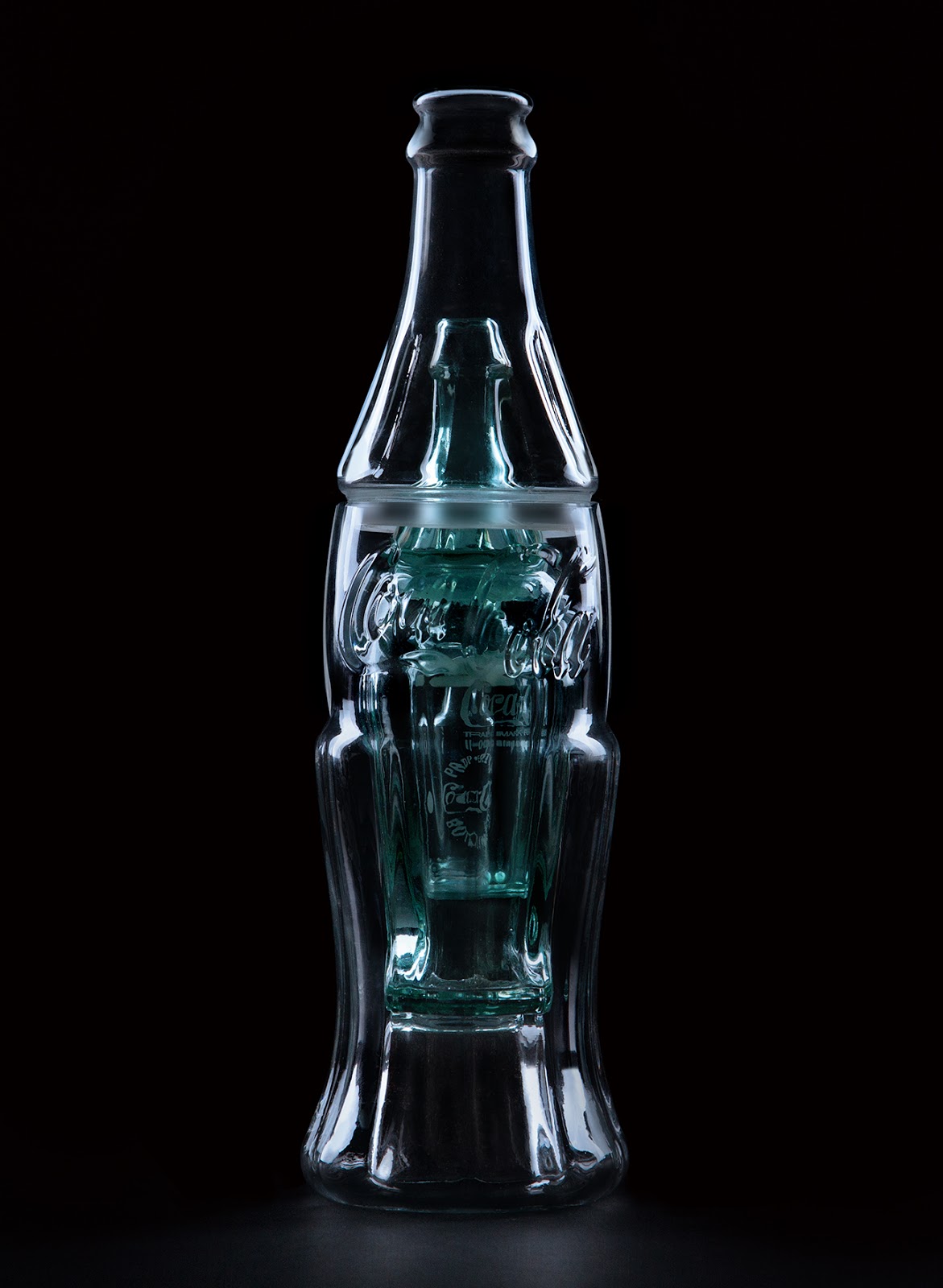 The Coca-Cola bottles (legacy and new) have accurate color tints and made in different sizes in order to function like a nested doll.

The box/chest reference heritage of Coke, using materials original used in the packaging of Coke bottles (Tin lid for crown top, cork for corkstopper and Wood used in crates). 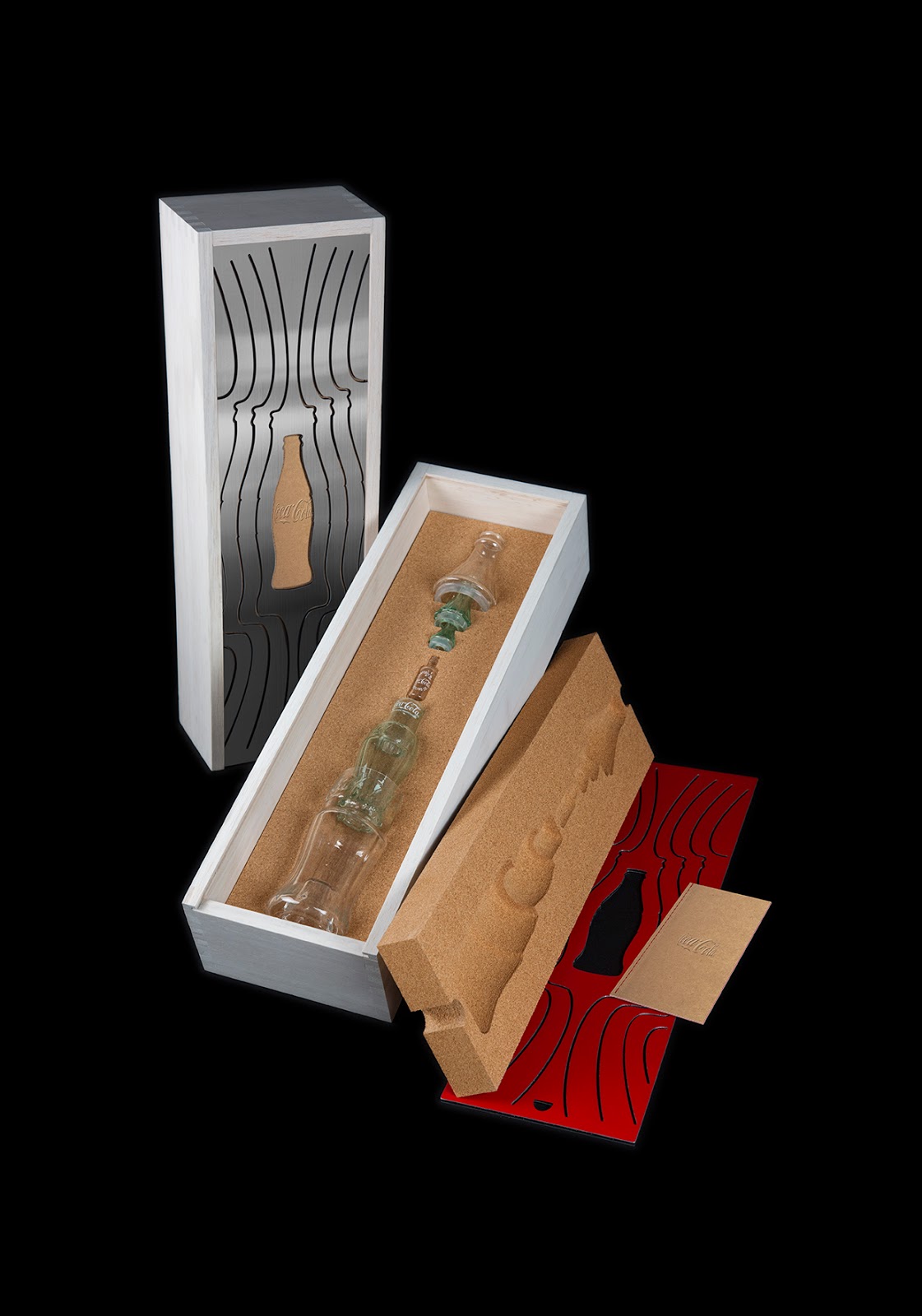 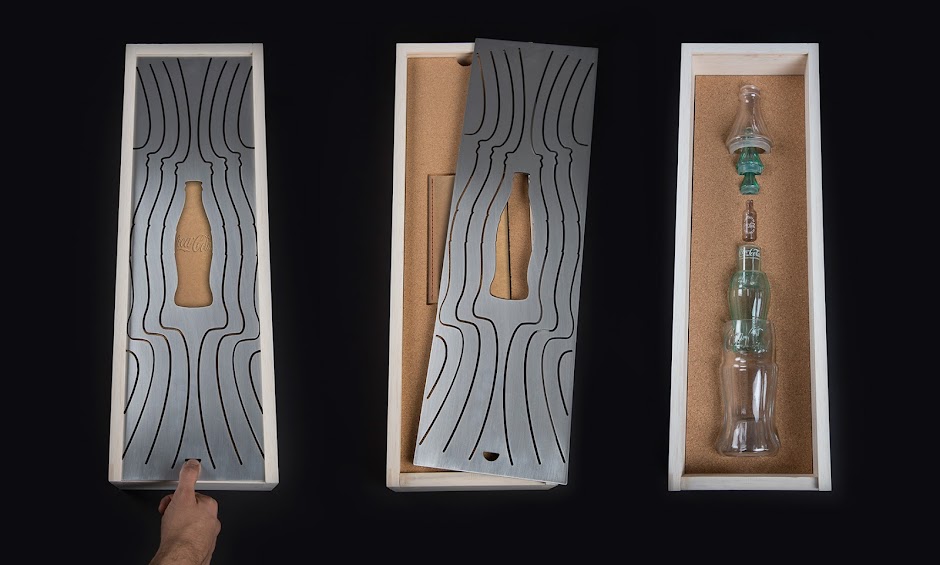 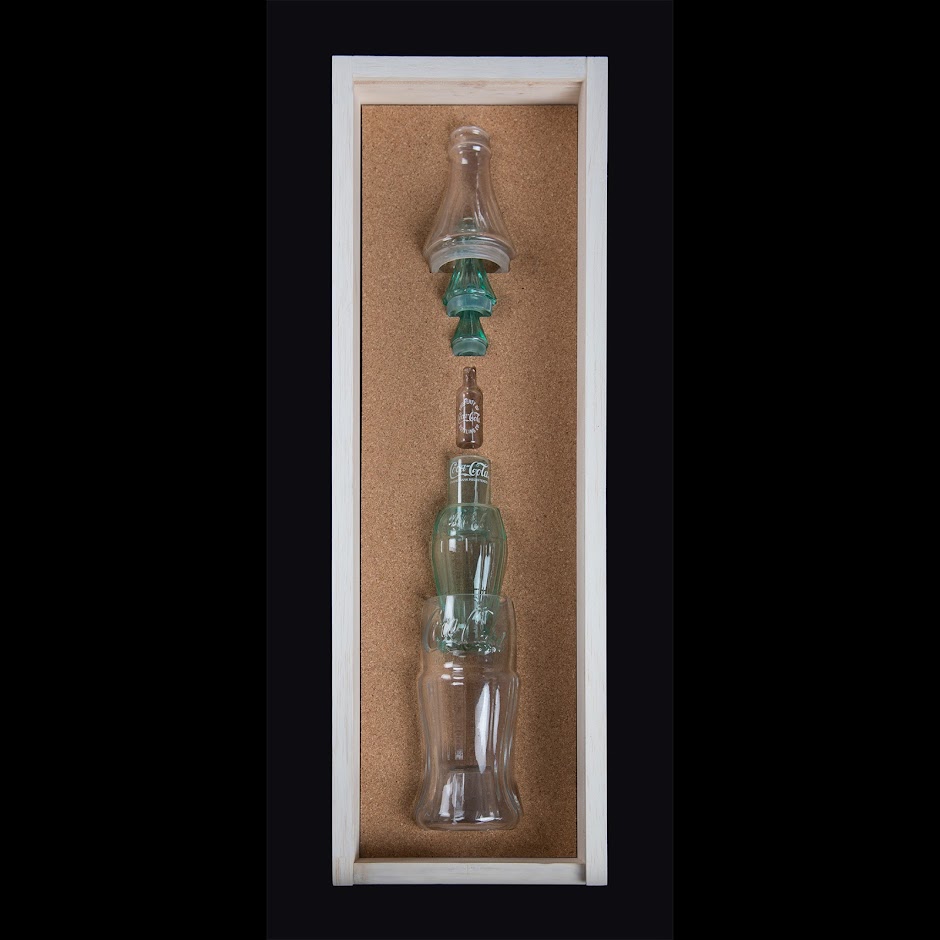