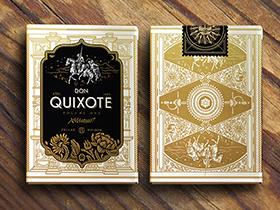 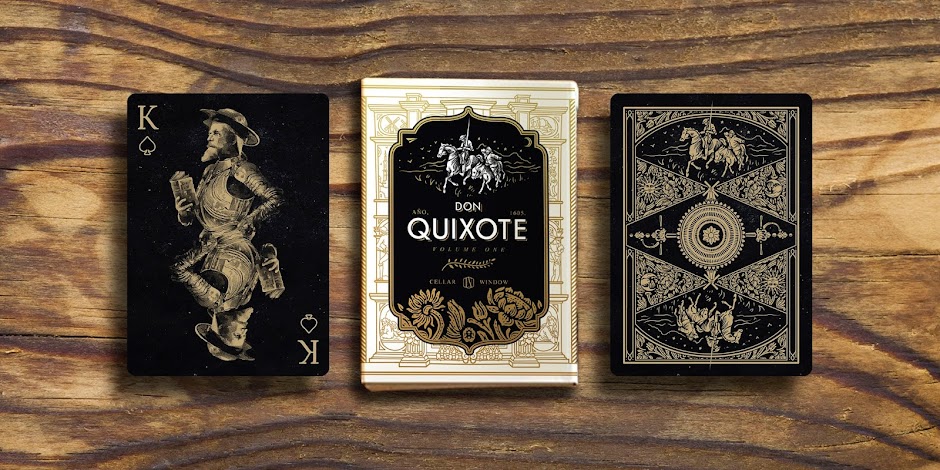 Don Quixote Playing Cards Vol.1 shares a glimpse of the beautiful characters within the novel written by Miguel Cervantes with the whole world. Custom Illustrations on these playing cards will allow you to revisit the beloved characters that the Hidalgo Don Quixote meets during his first travels as a knight-errant throughout Spain.

The deck will be made with premium quality by Legends playing card co. LPCC has been making waves recently from collectors because of how great they are with detail and the exceptional handling of their cards. Don Quixote will be printed on Emerald Finish that is a traditionally cut European card stock thus offering a great snap and feel and the material for the tuck box will be matte white with black print and gold foiling on all sides for that extra bells and whistles. 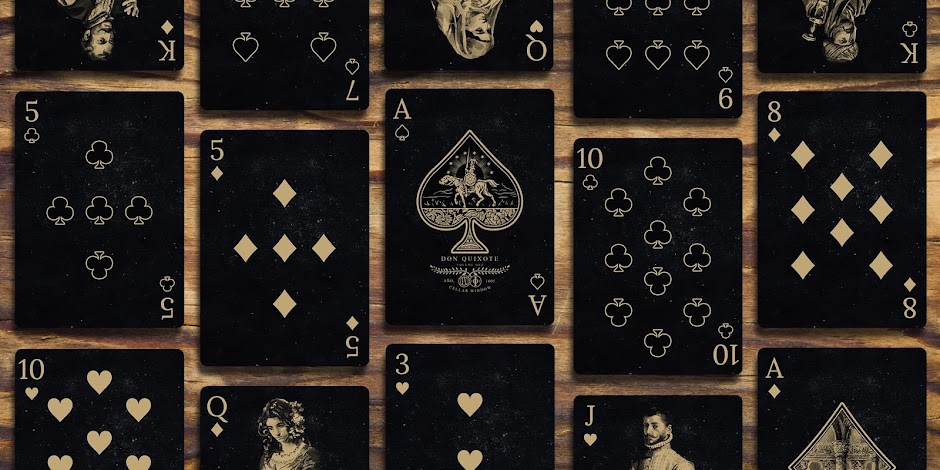 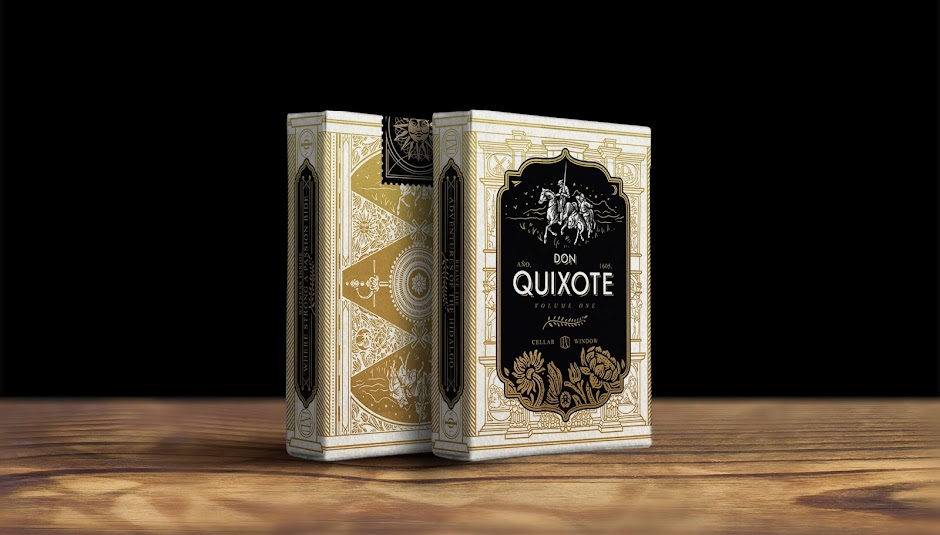 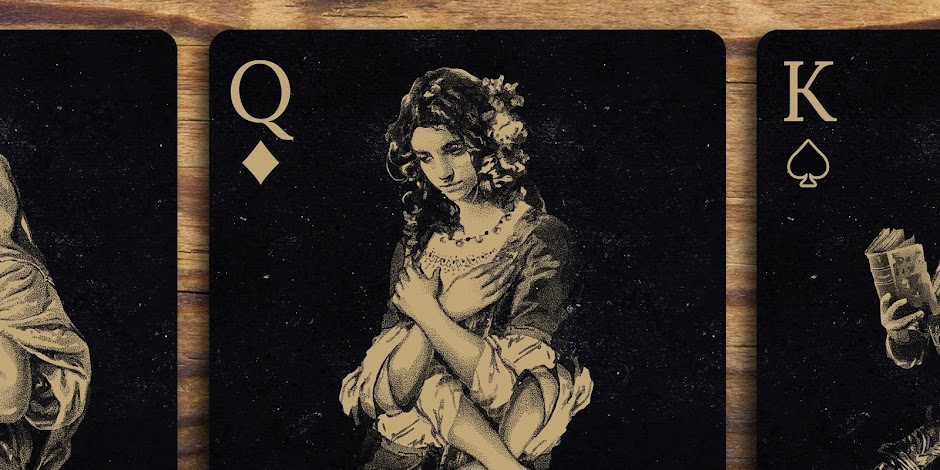 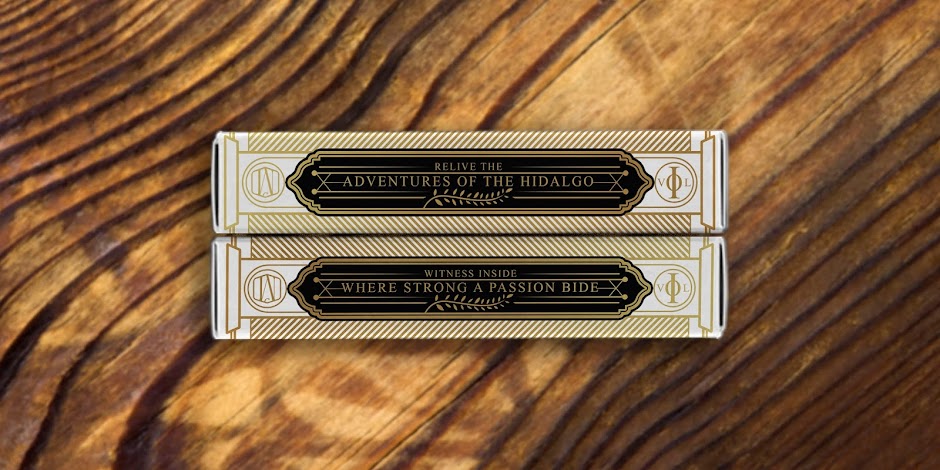 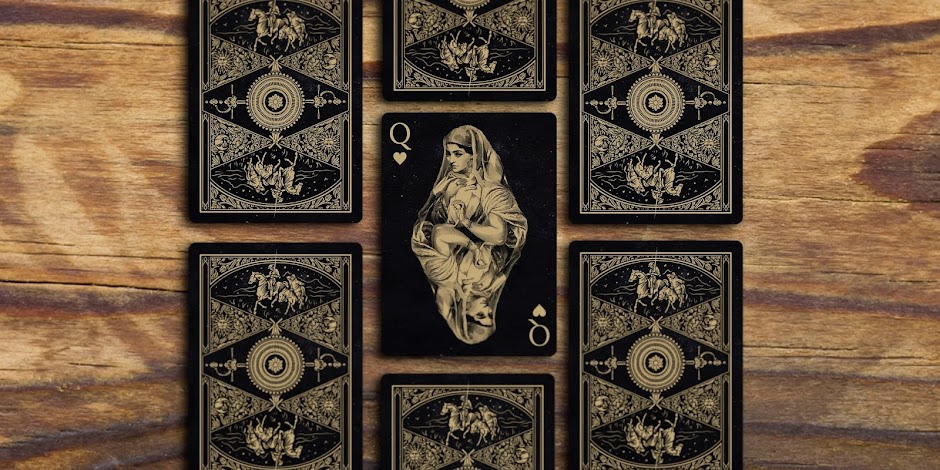 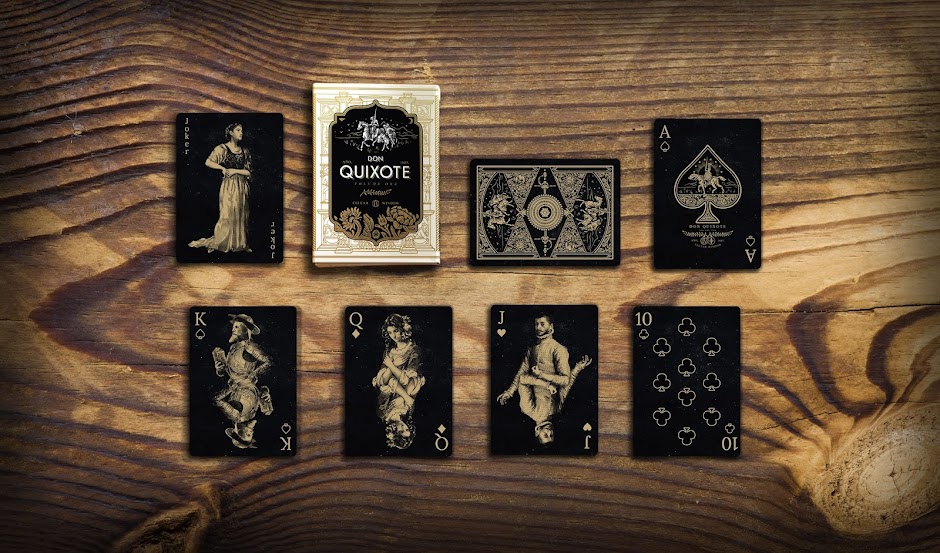 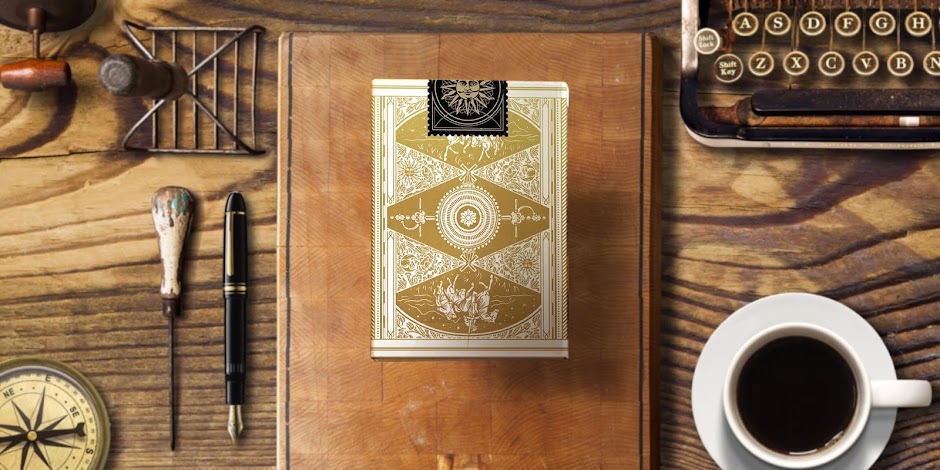 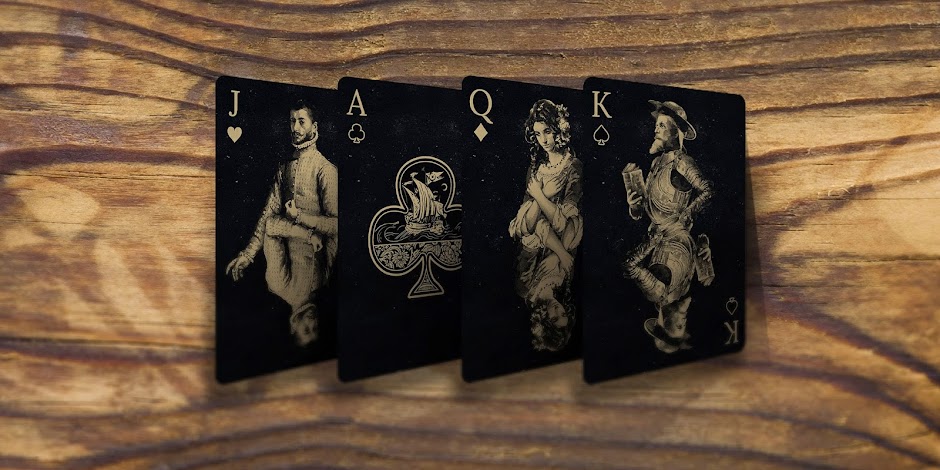 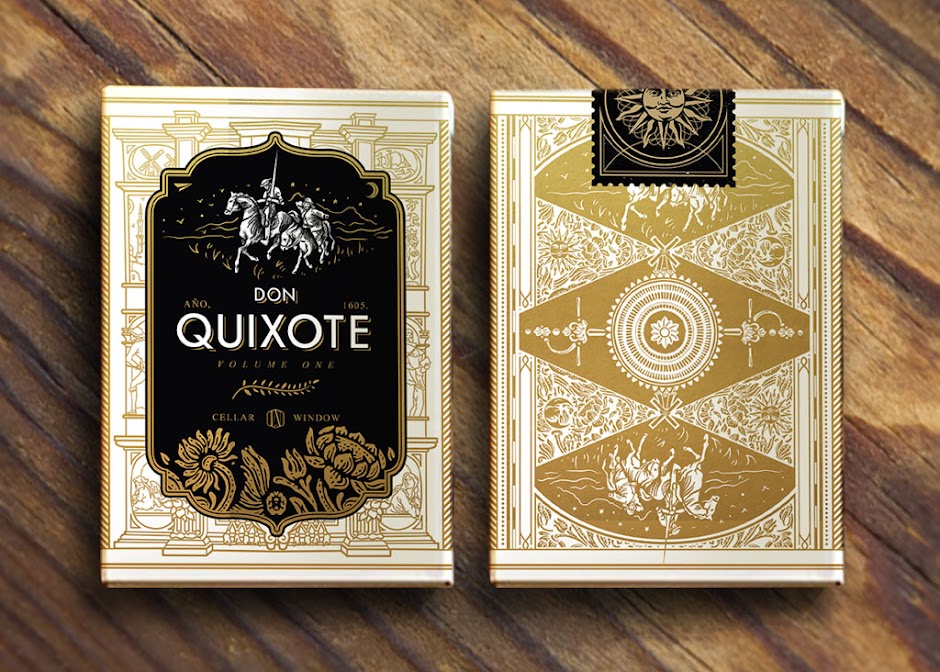