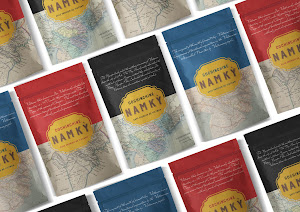 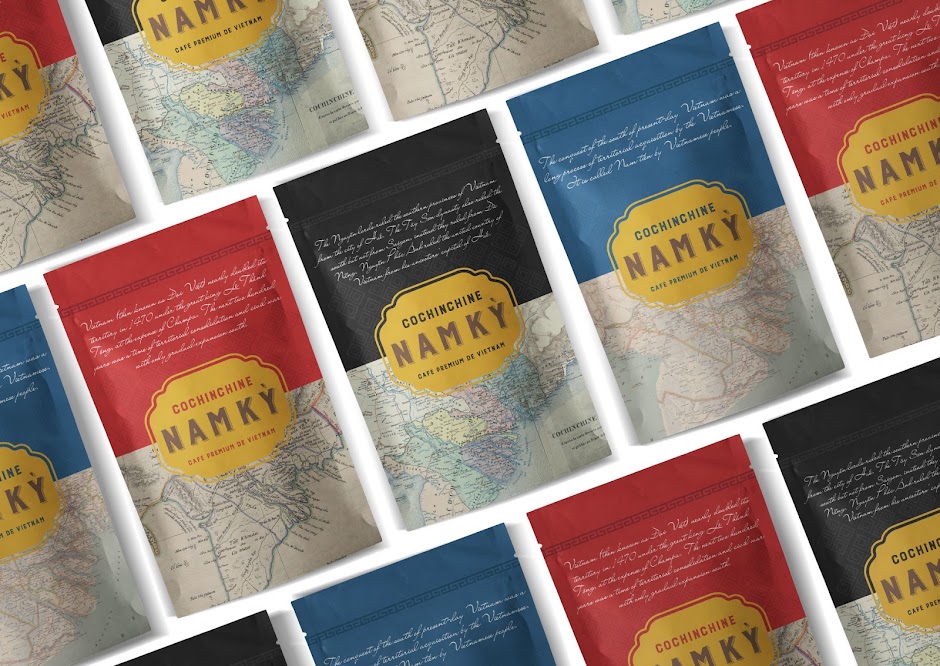 Nam Ky Roastery is one of Gongvo’s creative projects in 2016.

To build the story for Nam Ky Roastery, we traced the historical archives of the dominant dynasties’ southward migration back then.

In pursuit of expanding the motherland, our forefathers traveled a long way across Truong Son mountain range and Eastern Sea coast to widen the border. In the 15th century, they set foot on the present-day pole of the South Central Coast. 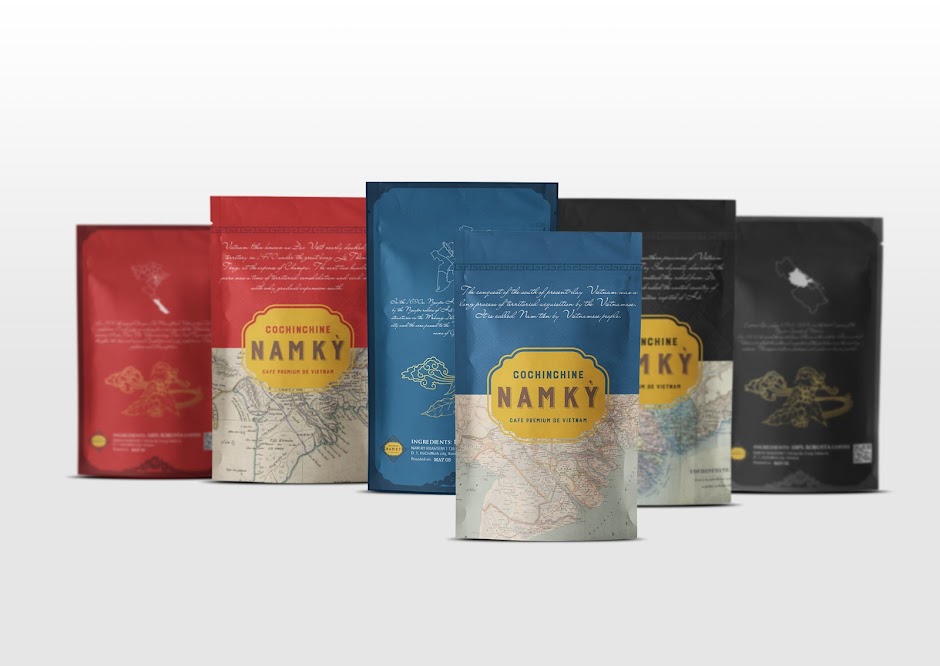 In the 1690s, Nguyen Huu Canh, a Vietnamese noble, was sent by the Nguyễn rulers of Huế to establish administrative structures in the Mekong Delta and its surroundings. Control of the city and the area passed to the Vietnamese, who gave the city the official name of Gia Dinh.

The heroic spirit of Ben Nghe – Cuu Long acted as the southern people’s deadly weapons to fight against both the harsh nature and the fierce enemy.

Although the records of this historical event were minor, the southward migrants would never forget their roots:

“… To the southern sky, the wings of freedom

To infinity, the swords of bravery…” (Song of the South)

“Since the sword kissed the border,

For our designs, we carefully selected critical stories and characters throughout this significant conquest, such as princess Huyen Tran, emperor Gia Long, Nguyen Huu Canh, etc. 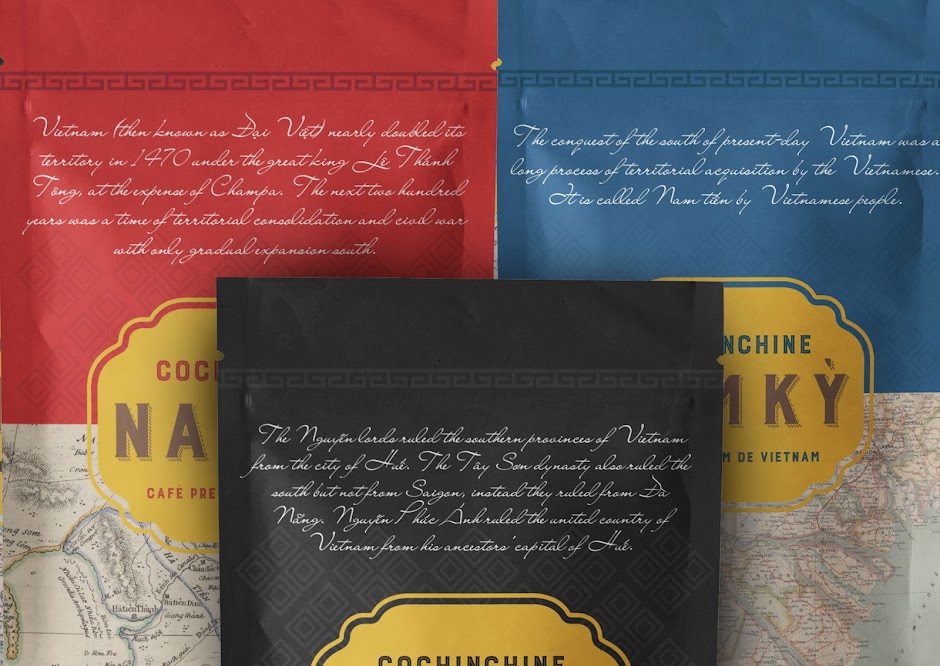 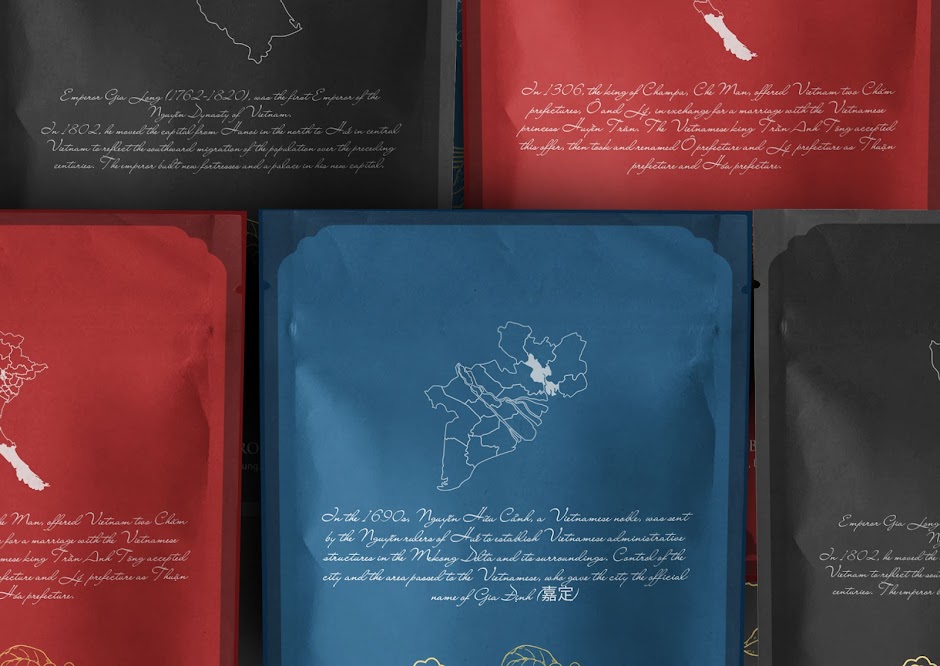 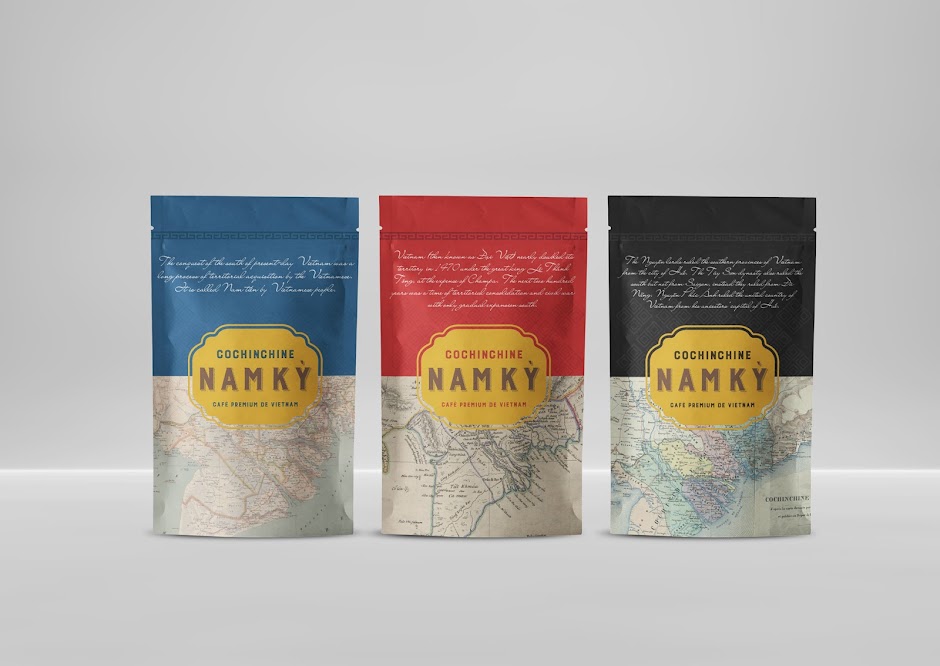 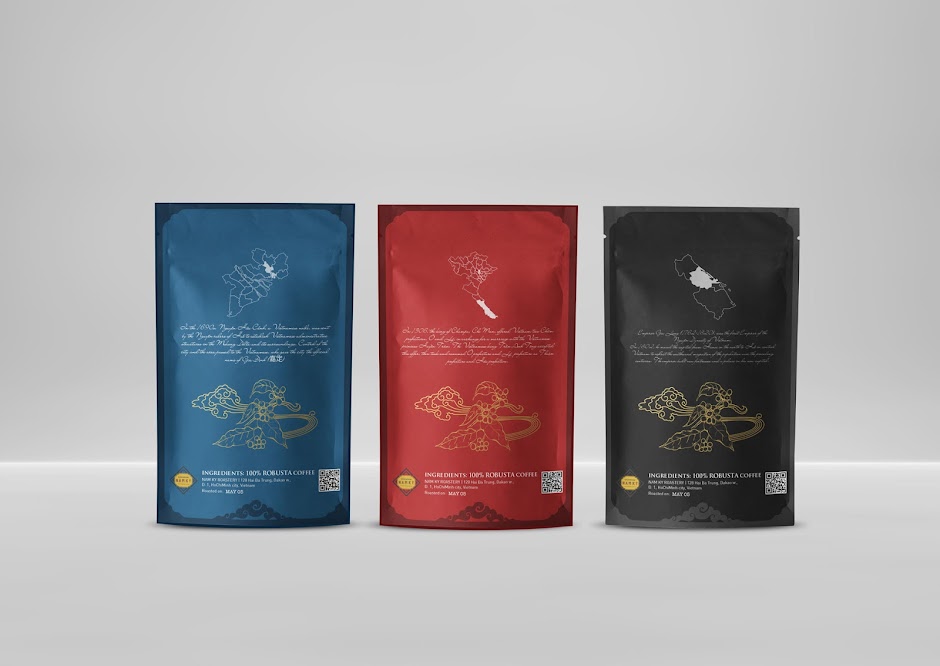 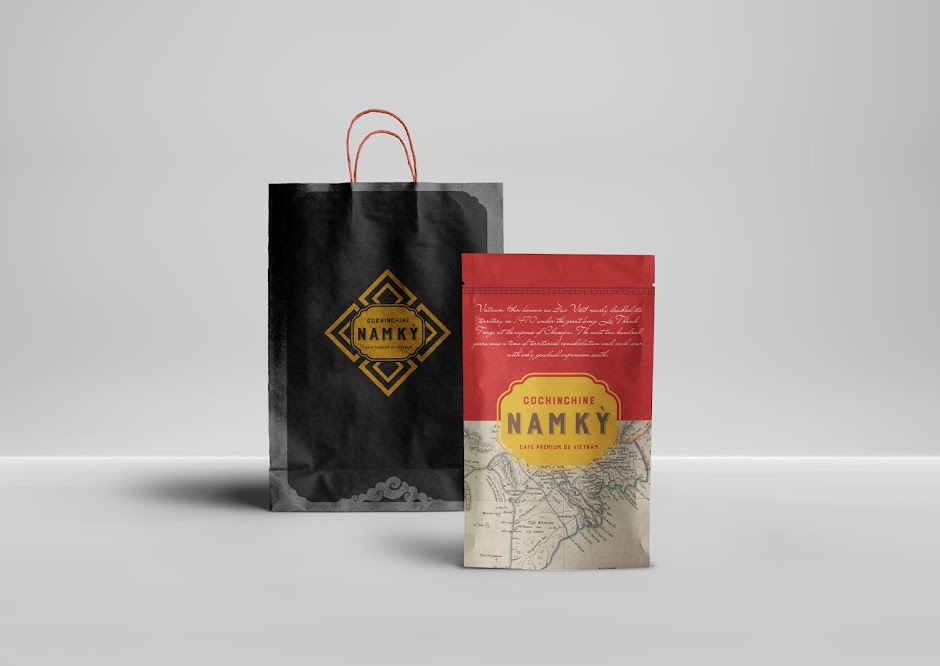 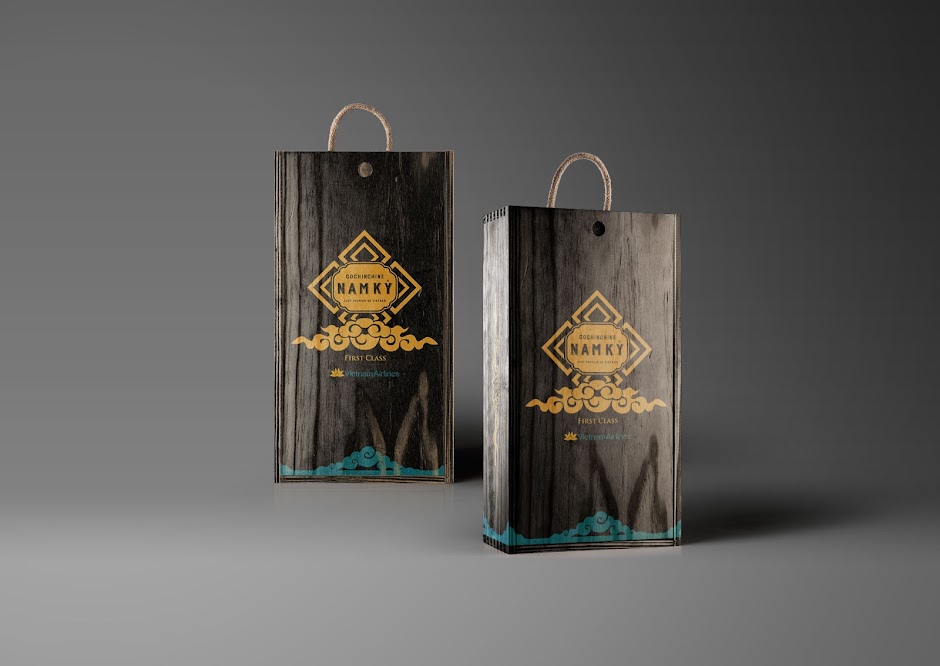 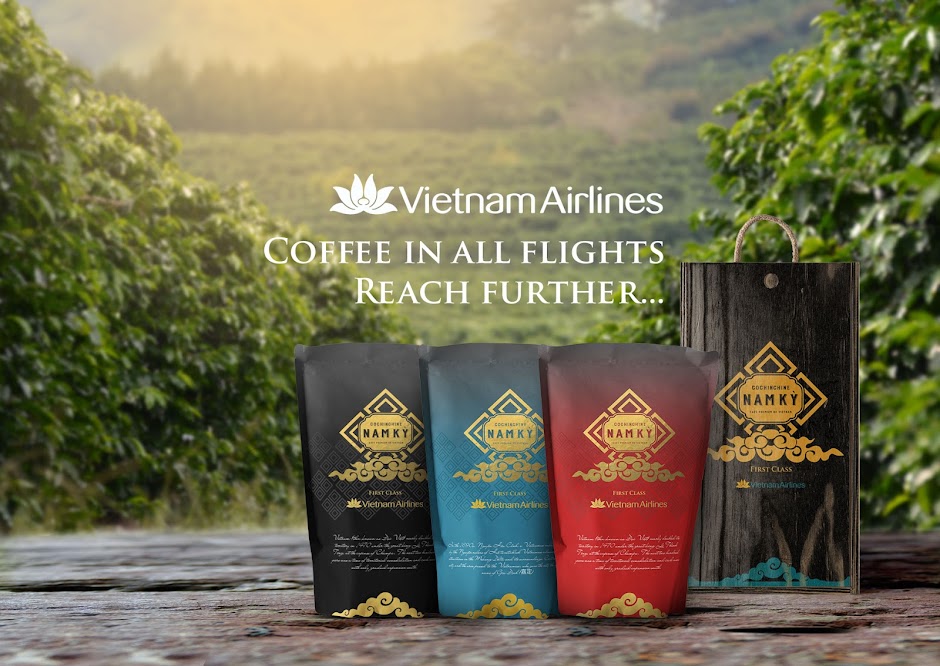 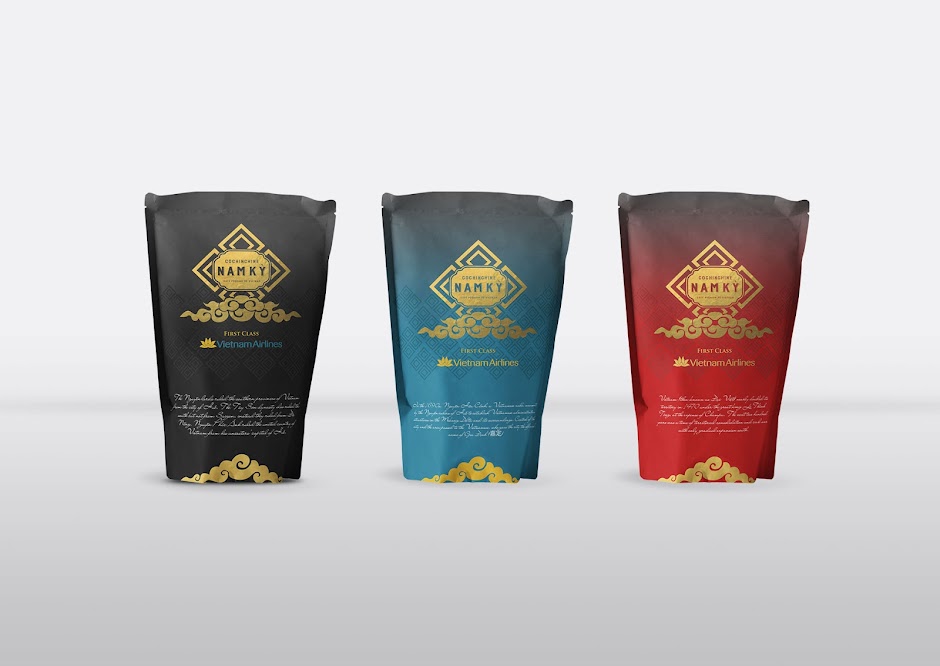 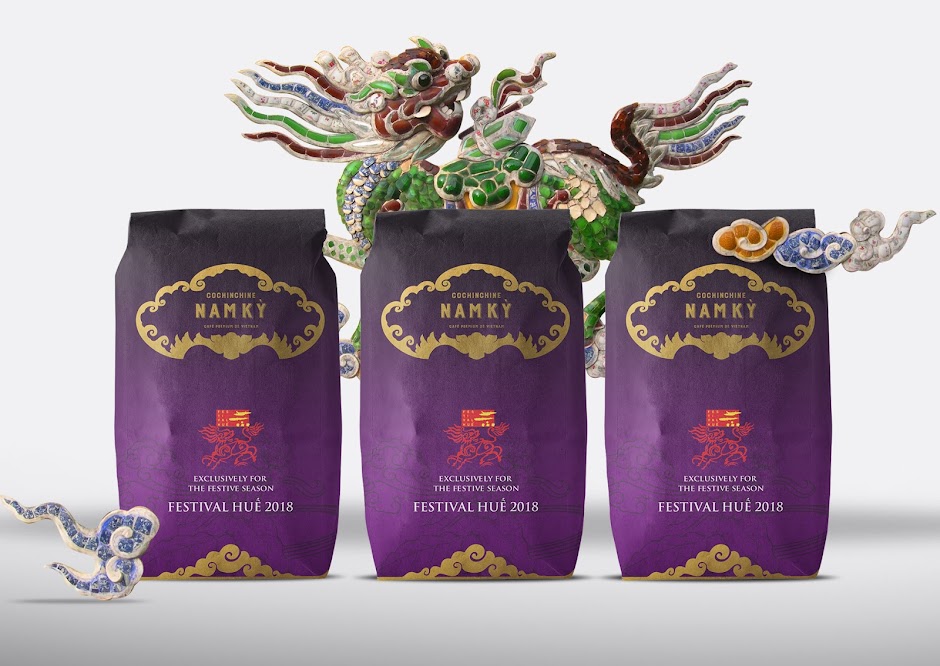