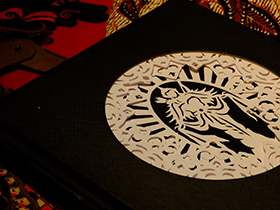 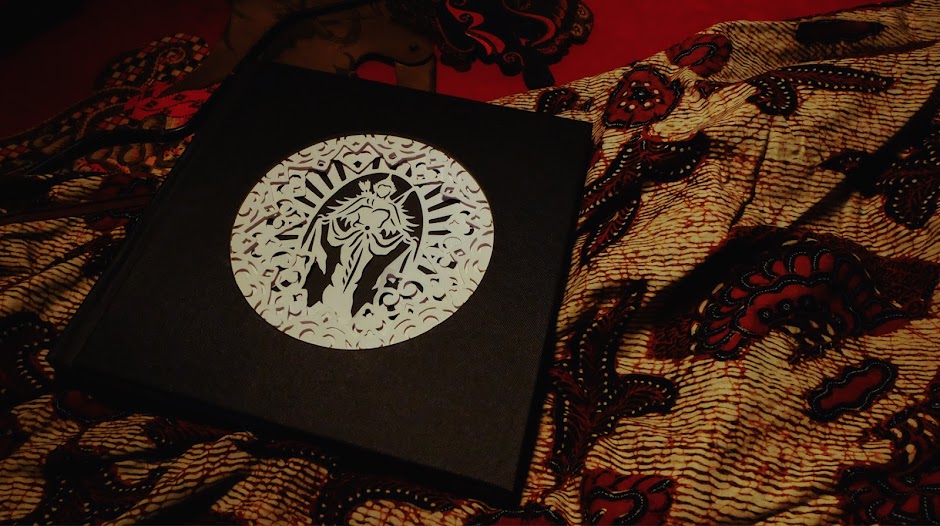 This is a Yearbook of Stella Duce 1 High School in Yogyakarta , Indonesia. The theme of this cover and packaging is “Srikandi”, and the title of this book is “The Masterpieces”.

Srikandi is a character from the great Hindu epic Mahabharata.

In the Javanese version Srikanda remains a woman. She learned archery from Arjuna – a most accomplished archer and one of the Pandawa brothers – and became a formidable warrior. Later, in the heroic battle between the Pandawas and Korawas, Bhisma emerged as the strongest and toughest member of the Korawa troops. Srikandi’s initial motive of killing Bishma as revenge for rejecting her, evolved into an act of justice, since Bishma was on the side of evil forces.

Srikandi – a female warrior, stands alone among larger than life heroes of the ancient and sacred epic. She is compared to Arjuna, Wibisana and Yudistira. In modern times Srikandi became a symbol and the role model of female emancipation in Indonesia. Her name is evoked frequently when the topic of female rights and emancipation is discussed. She is the superhero and role model for women aspiring to equality and recognition in contemporary Indonesia.

Stella Duce 1 or can be named “Stece” is a Homogen School (all the student are female). They also a role model for female student emancipation. They have a many achievement in academic, sport, sains etc. so, that why we use “Srikandi” to be theme of their yearbook. 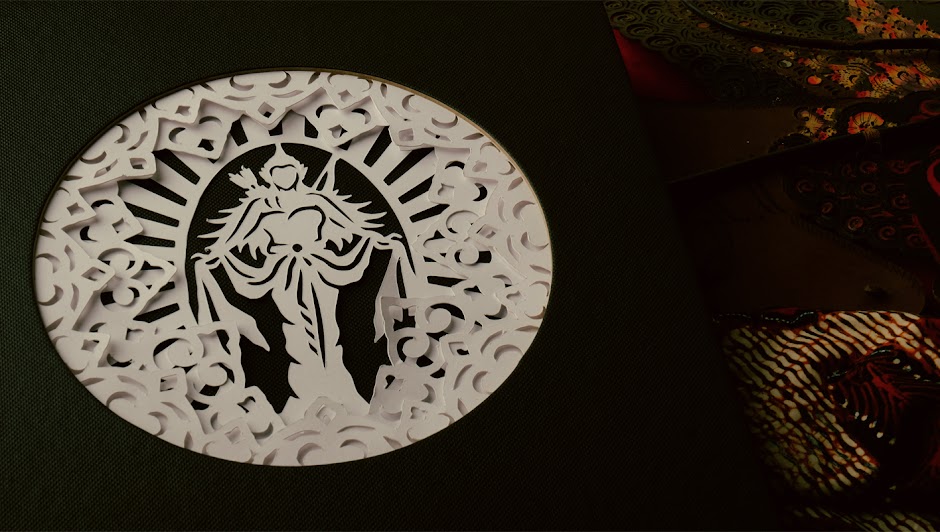 What’s Unique?
We use a Paper Cut Tunnel System for cover to make a dramatic scene of “Srikandi”. The Tunnel system had 3 layered paper cut inside., which one and other have a meaning and philosophy. 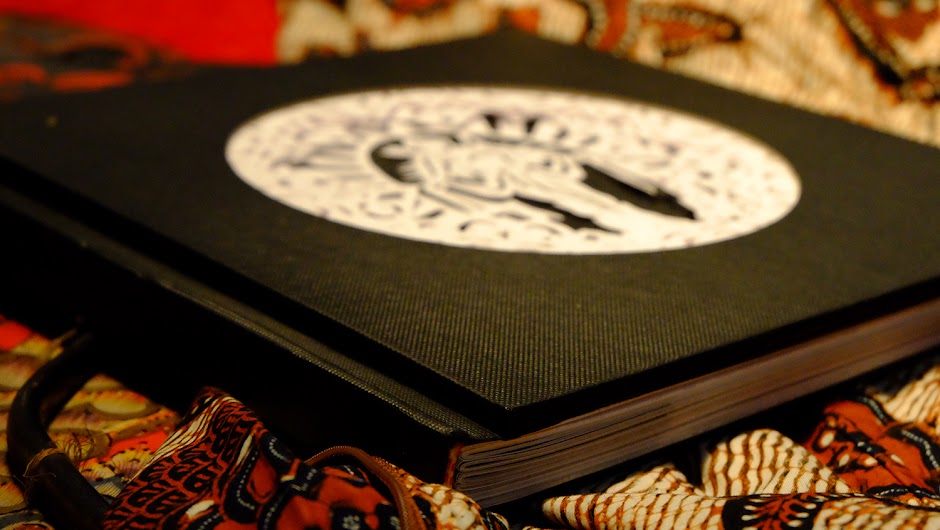 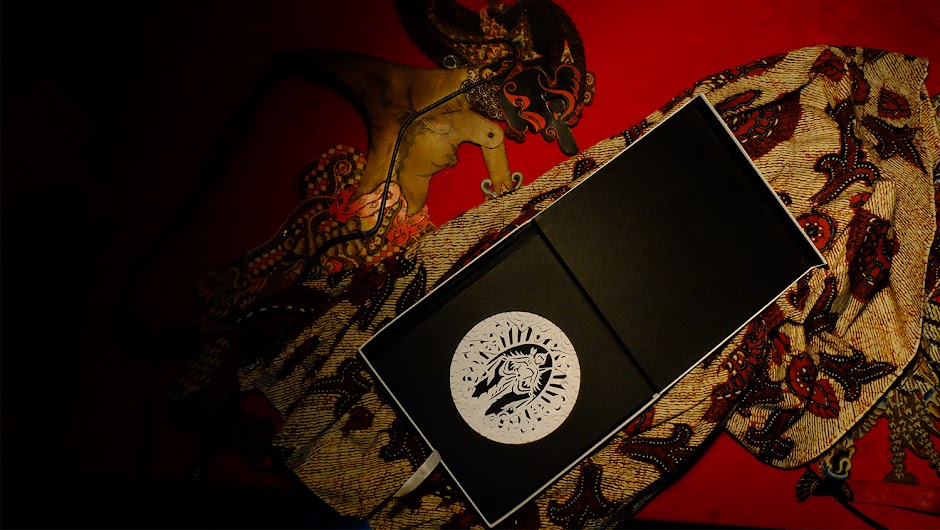 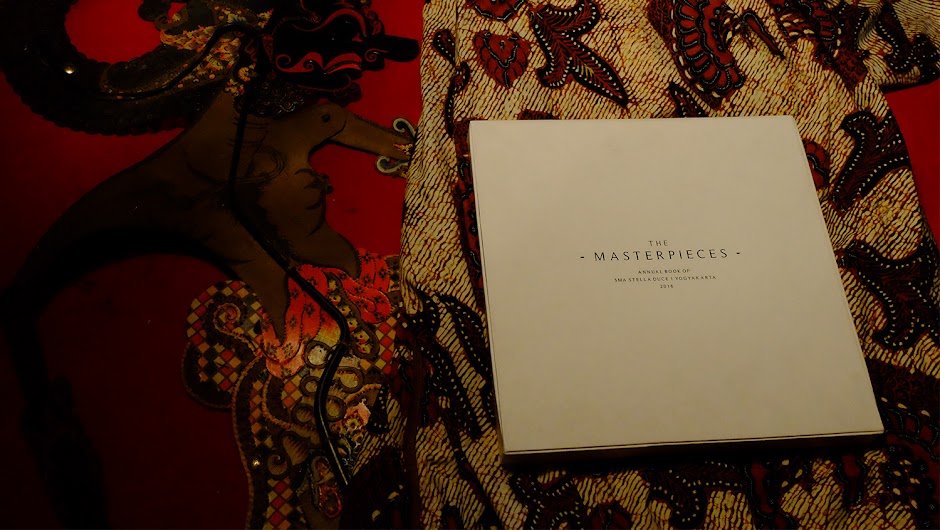 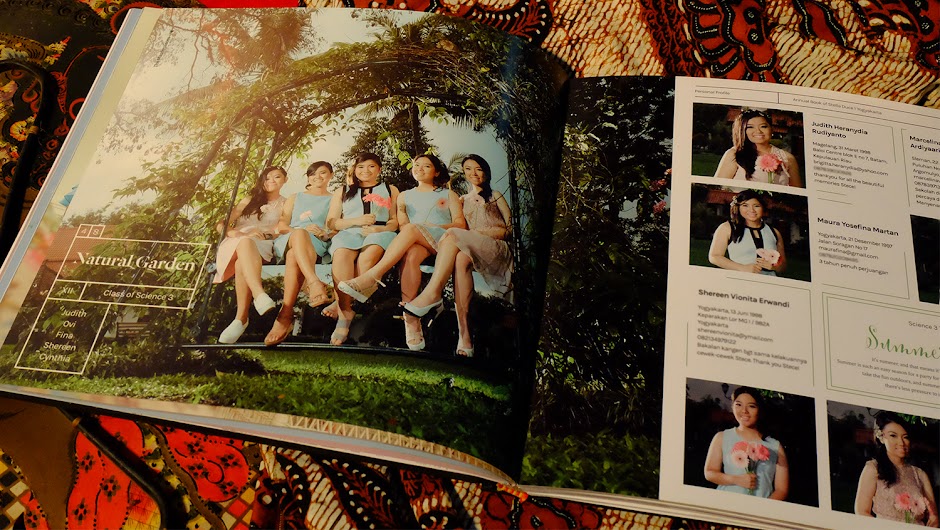