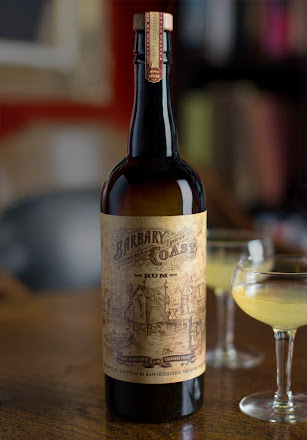 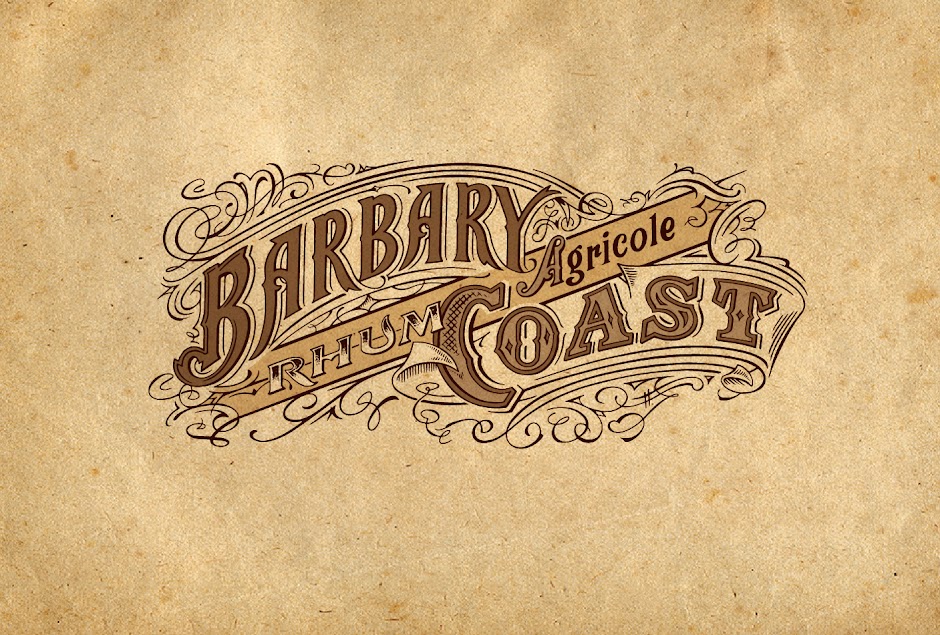 Carter Raff, Proprietor of Raff Distillerie, came to us for another San Francisco based packaging project — a Rhum Agricole inspired by San Francisco’s Barbary Coast. Born during the Gold Rush of 1849, the Barbary Coast was a neighborhood known for gambling, prostitution and general debauchery. It’s pretty much the perfect inspiration for a locally made Rhum.

The Barbary Coast neighborhood was too cool and unique not to portray visually, so the package features a large illustration that captures some of what you might have seen on an average day in the Barbary Coast. The illustration itself is executed with graphite on paper and simulates the metal-plate etching print process of the era. The brand-mark lock-up is hand-lettered in the style popular in the mid-1800’s, and simulates the period’s steel-rule engraving print technique. Repeat drinkers of this product might spot a few off-color Easter eggs in the illustration as well. 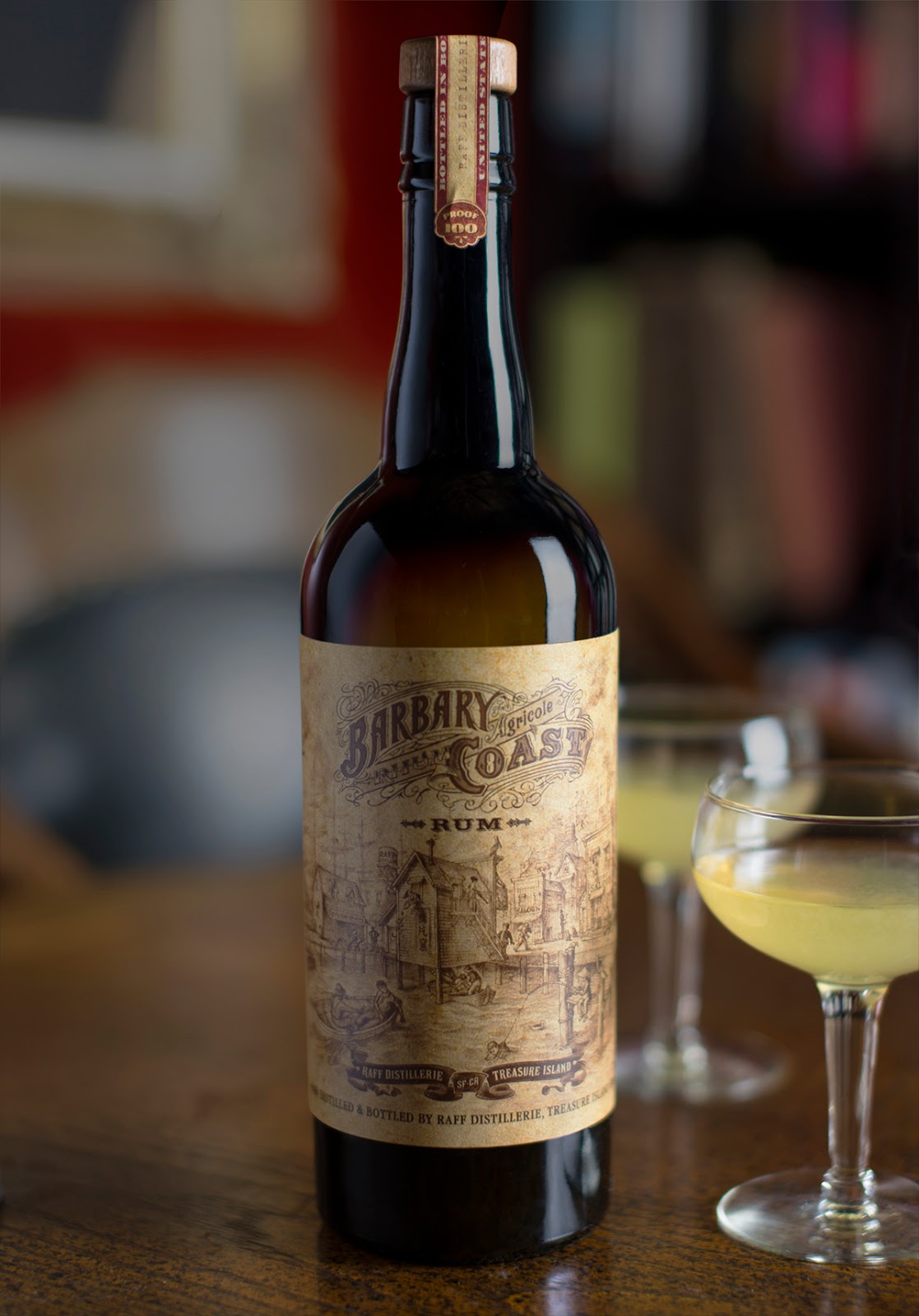 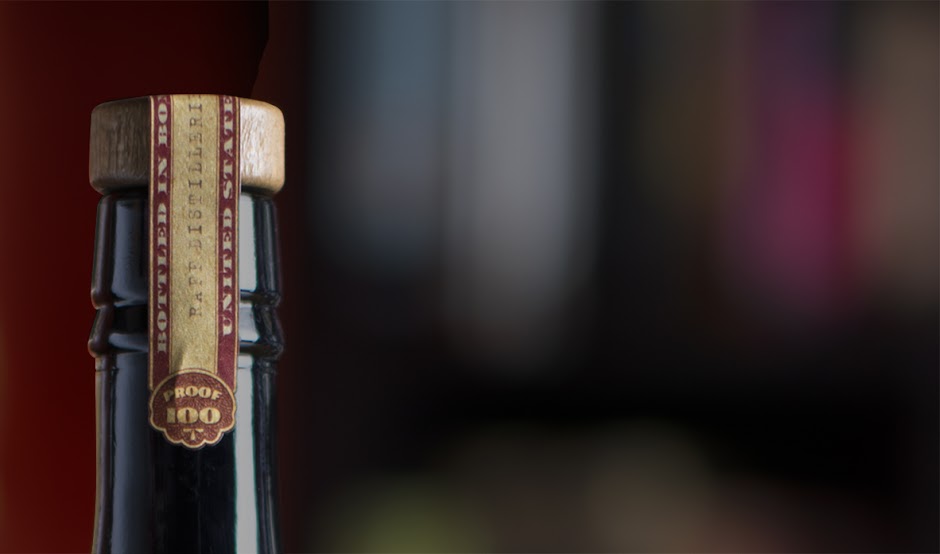 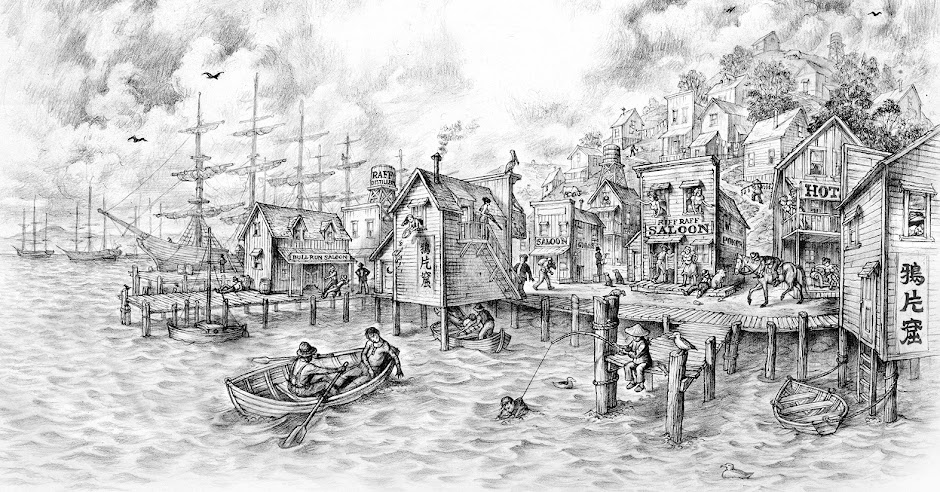 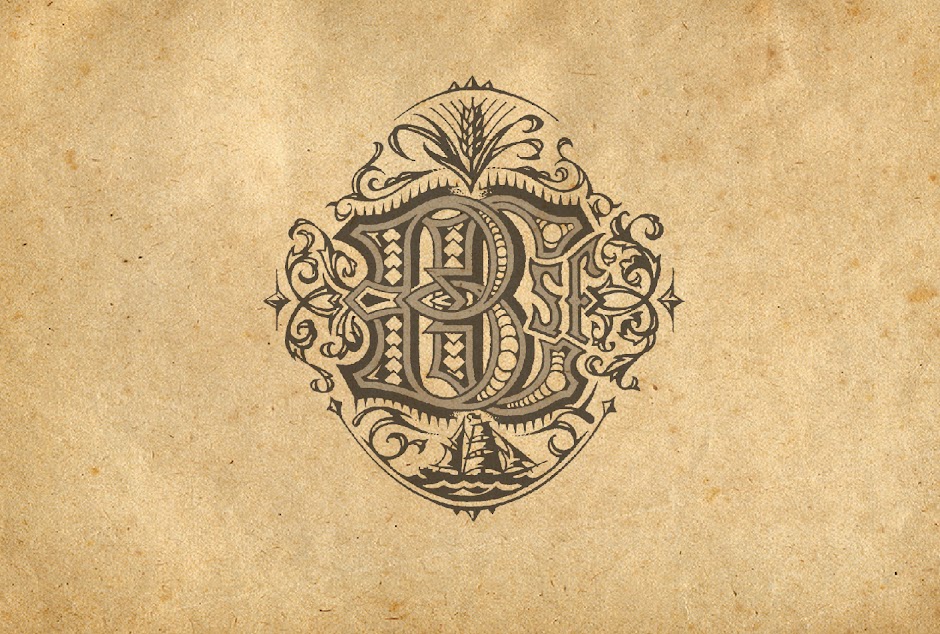