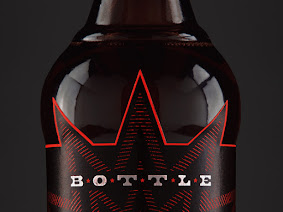 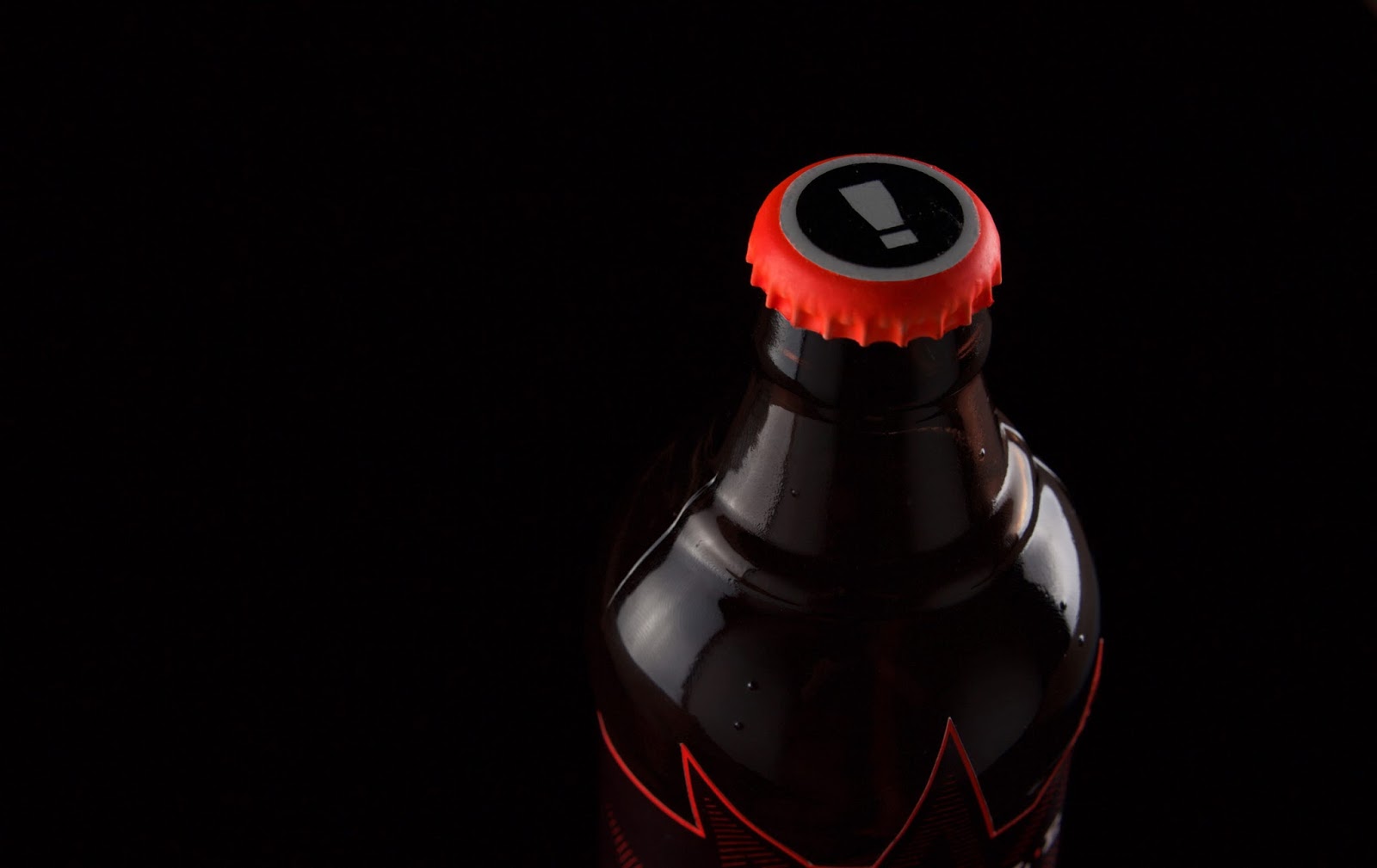 This project offered an open brief by which I was tasked simply to design the packaging and identity of a hypothetical craft beer.

The objective I set myself was to create a beer that’s appearance and visual personality was so unique from the typical market that it would create an appeal and intrigue all of its own. In driving this alternative approach I have presented the concept of a chili-infused beer, presumably ‘hot’ to the tongue and questionable in its taste. In overcoming my audiences potential hesitation at the idea of a chili beer I have presented the chili as the beers most powerful feature, highlighting its attributed personality in every aspect of the bottles design as an attempt to have the audiences sense of intrigue overpower their potential aversion.

Through the packaging of my design I have essentially set a challenge to my audience, asking; are you daring enough to try this beer? The beers name ‘Bottle Rocket’, its physical shape, the cautionary colour scheme, my use of exclamation marks, and the included warning label on the back all work to present it with a unique and powerful appeal of danger and strength. 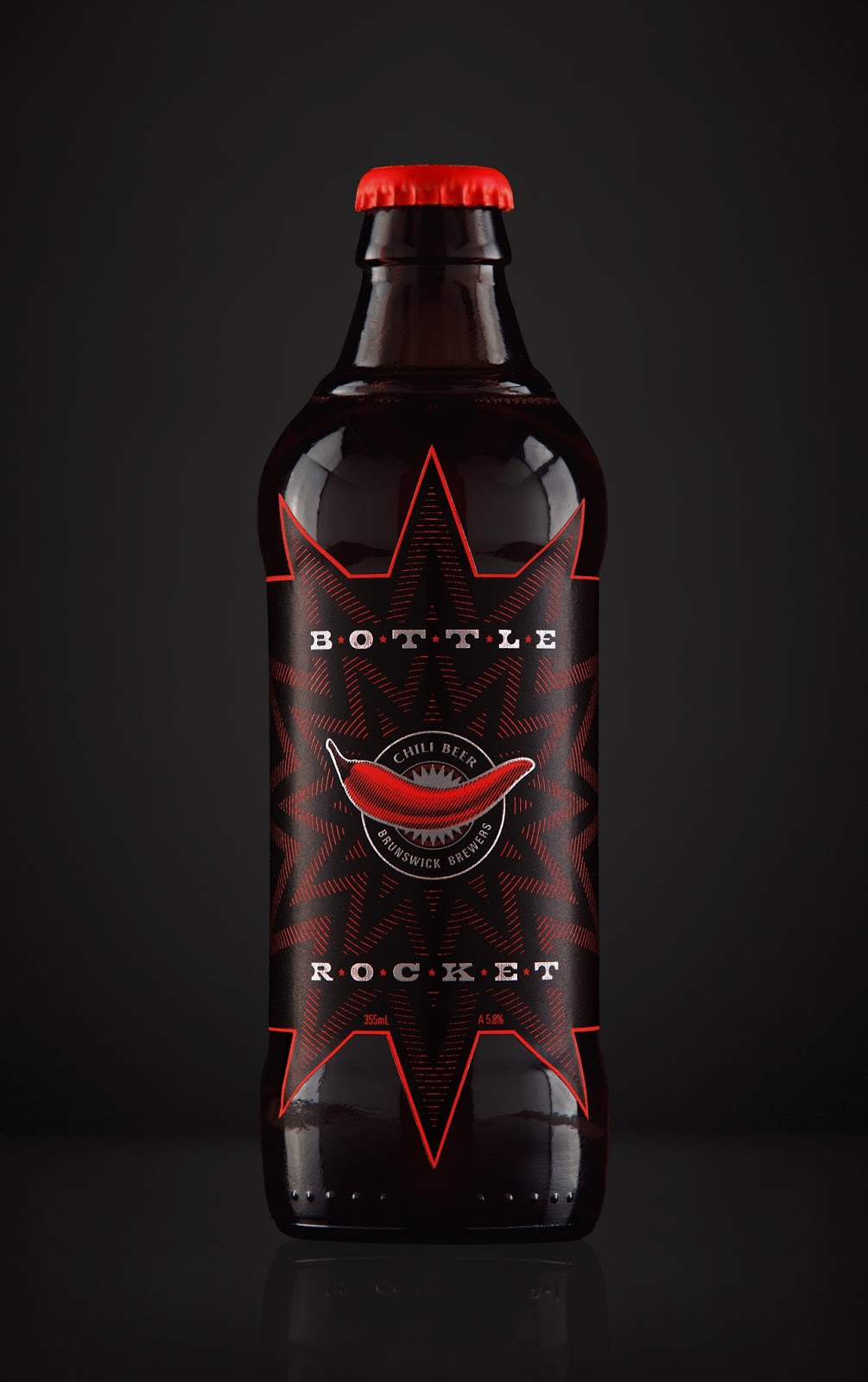 What’s Unique?
The unique concept of a chili-infused beer is presented to an unassuming market through a visual personality that is equally as unusual as the beers ingredients. Every aspect of the bottles design hero’s the chili in its appearance. Characteristics of heat, power and intensity are delivered through features of shape, imagery, texture and a stark colour personality of black and white against fluorescent red/orange. 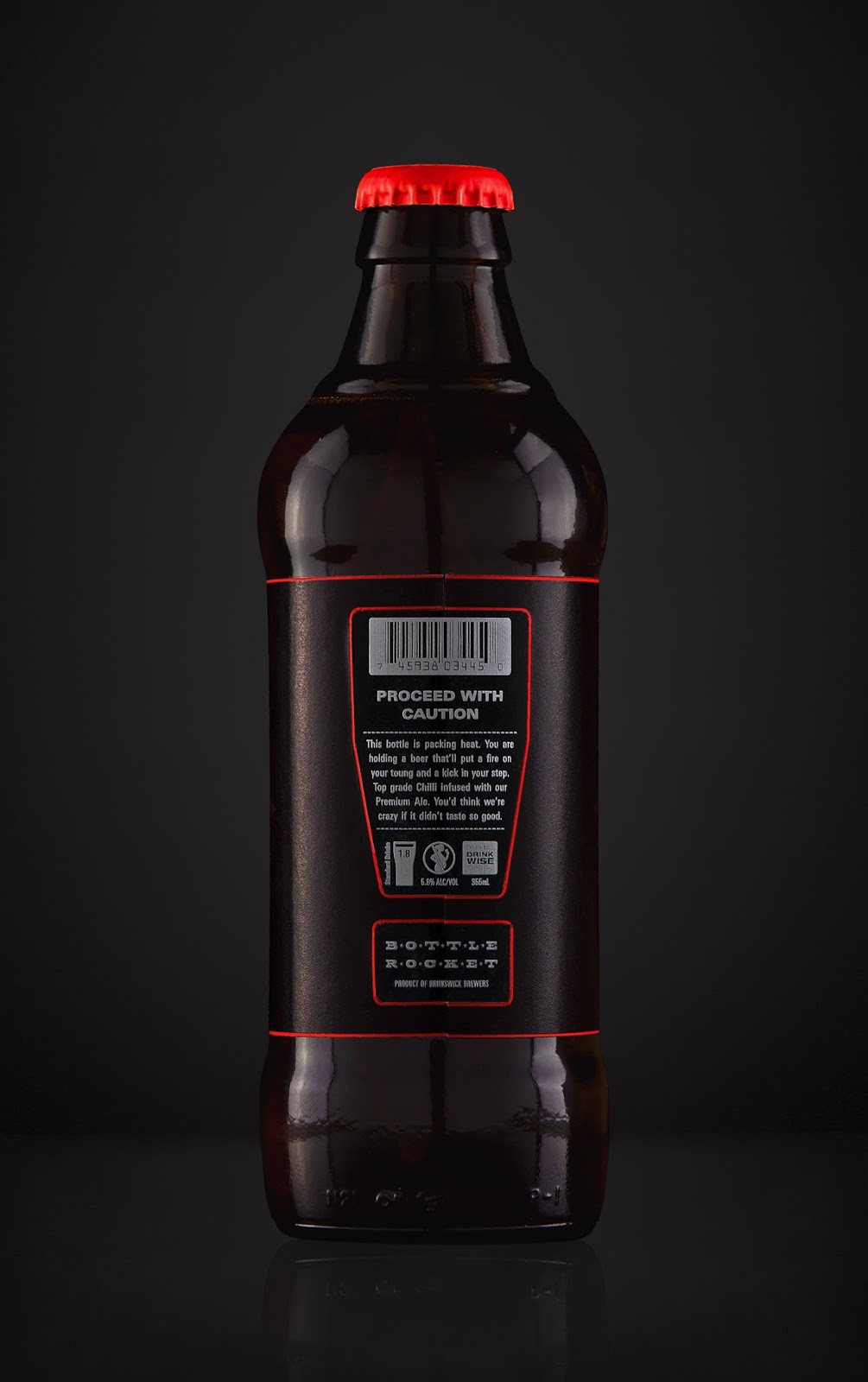 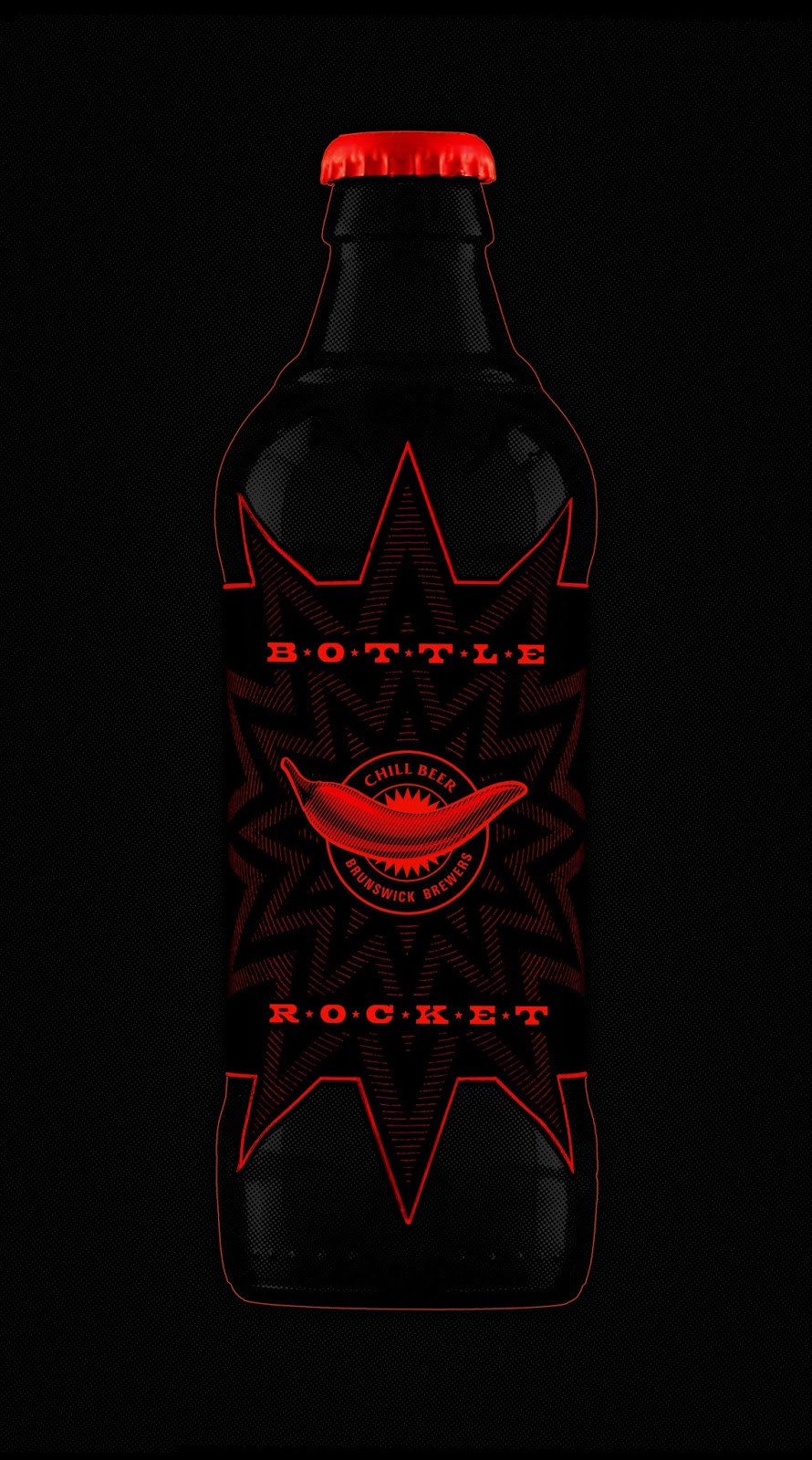